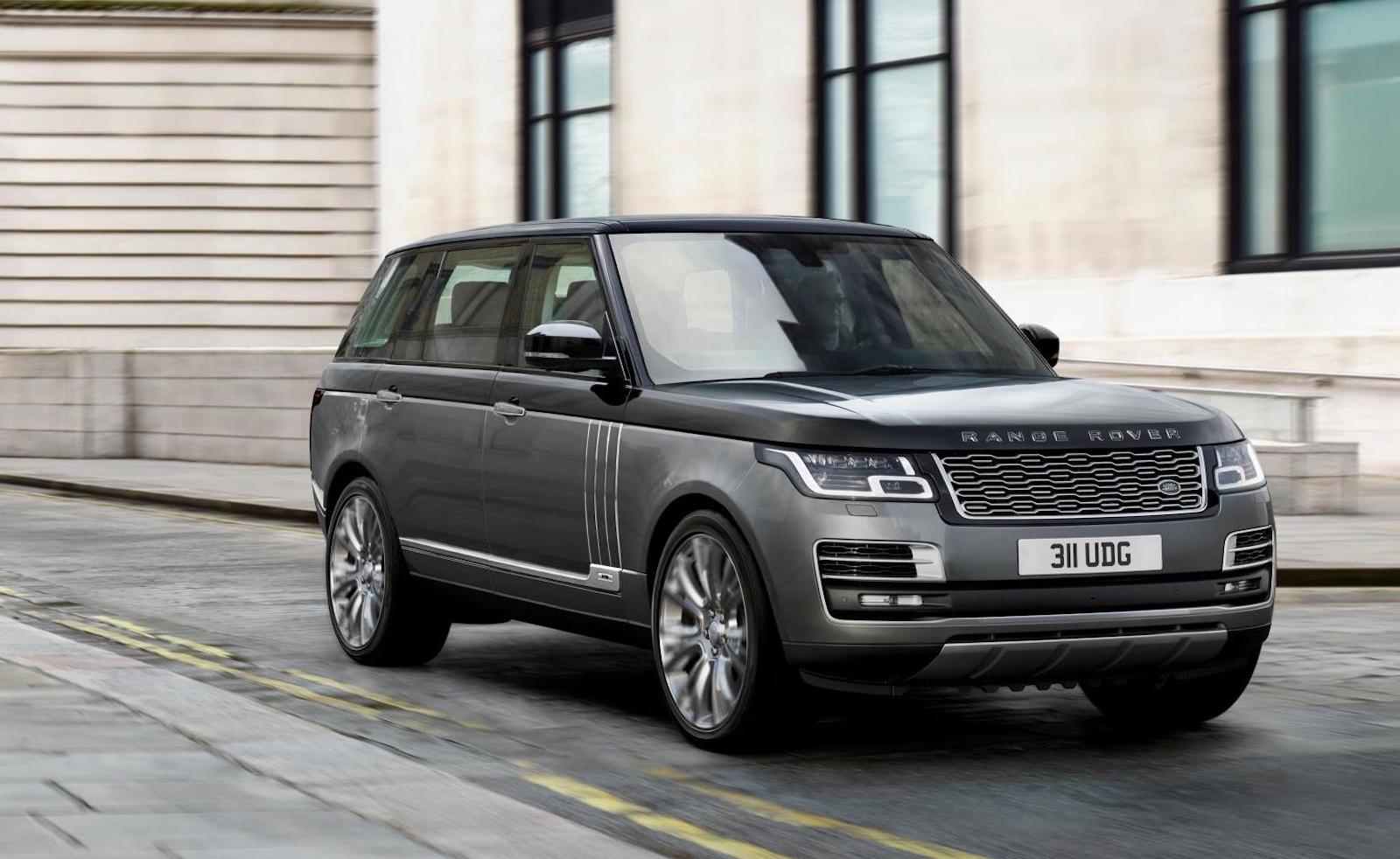 The biggest, badass Range Rover, the SVAutobiography, has just received its first update and it’s now even bigger. Yep, the 2018 model gets the long wheelbase treatment, exclusively. Land Rover is debuting the new model at the Los Angeles auto show, which is just getting underway now. 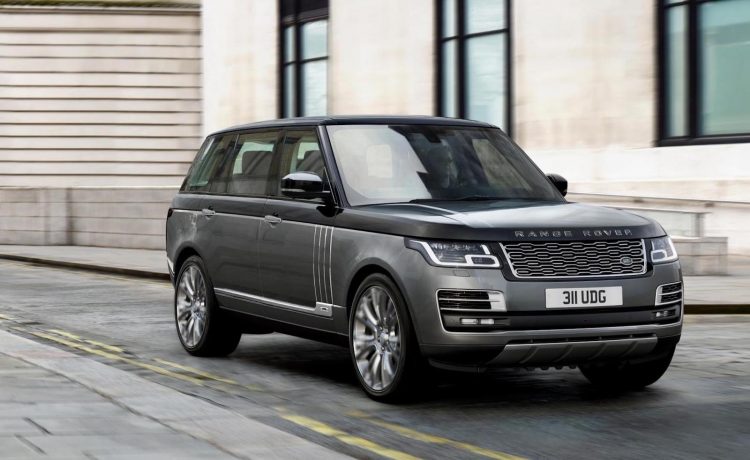 At the top of the Range Rover food chain is the SVAutobiography. Up until now it’s only been available in regular wheelbase form and only with the 5.0-litre supercharged V8 producing 405kW. For the new model Range Rover is introducing three powertrain options; a 4.4 SDV8 diesel, the new P400e plug-in hybrid, and the uprated supercharged V8.

The SDV8 diesel produces 250kW, while the new hybrid develops 297kW. At the top, the V8 belts out 416kW, up from 405kW in the outgoing model. These options were first introduced in the regular MY2018 Range Rover models earlier this year.

Getting the long wheelbase body means luxury is turned up even further. The rear doors, for example, can been closed at the touch of a button. There’s also executive-class rear seats with over 1.2 metres of legroom, fully adjustable with reclining capability, and they even feature hot stone massaging, heated calf and foot rests, with deep new seat foam. Check it out. 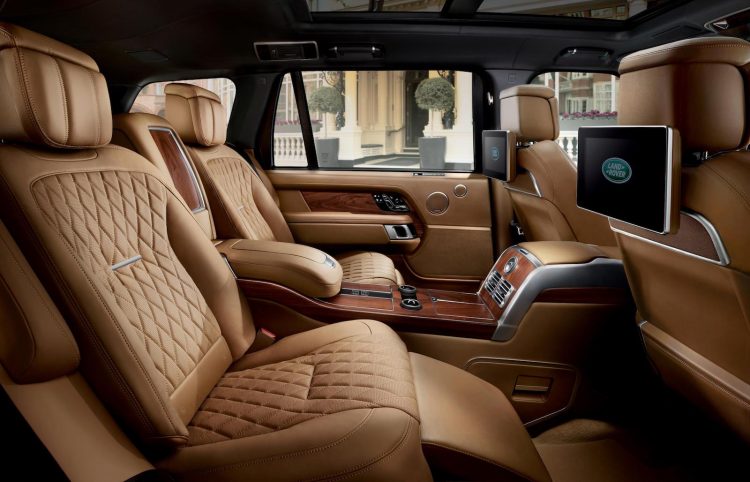 In between the rear seats is a fixed centre console that joins the main console in the front. It houses a refrigerator capable of holding two wine bottles or four 600ml bottles. Rear passengers are also treated to deployable rear tray tables with integrated 10-inch touch-screens, with 4G WiFi connectivity. As a bonus, customers can also option a power deployable veneered loadspace floor for the first time, making packing and unpacking even easier.

Other new highlights include a Zenith clock for the rear console, with attention to detail pushed to all new levels thanks to knurled finishes for the start button and gear selector, and lots of fine wood, soft quilted leather, and deep carpets. Gerry McGovern, Land Rover’s chief designer, said:

“The Range Rover SVAutobiography is the epitome of luxury, comfort and refinement. Our standard-bearer for quality and precision exemplifies the attention to detail and sophistication that has been a hallmark of our most luxurious SUV stretching back almost 50 years.”

Land Rover in Europe says the order books for the new range opens on November 29, with an Australian introduction expected during the first half of next year.