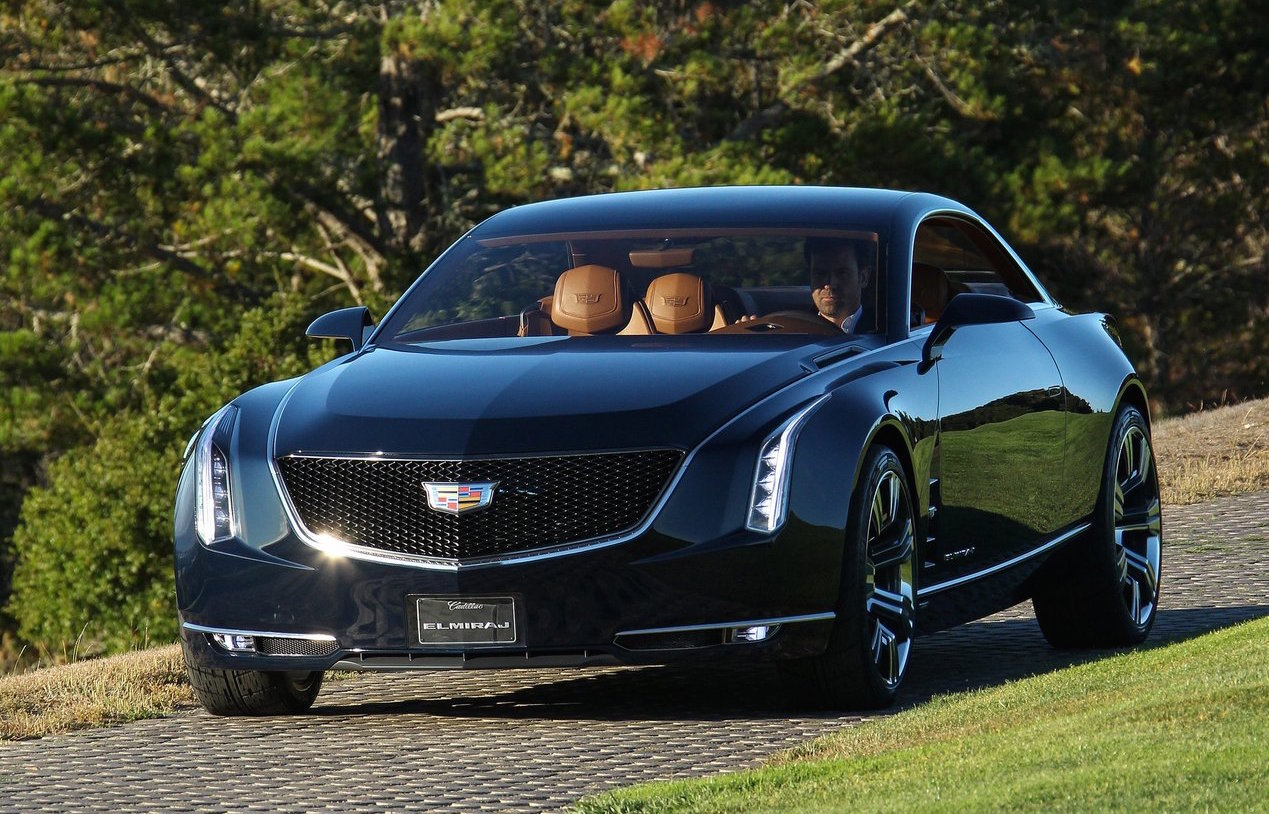 Cadillac president Johann de Nysschen has spilled the beans in the comment section of a speculative article on The Detroit Bureau about the brand’s future. 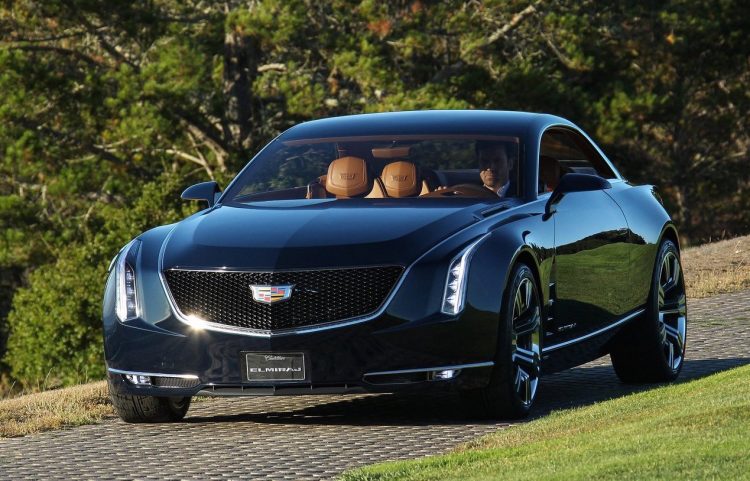 The brand’s chief unexpectedly revealed several key details about several upcoming models, in response to the article which he described as mostly conjecture. The report was then revised to include this new information.

According to an Autoblog report a company spokesperson confirmed the comment was written by the real de Nysschen. In the response, de Nysschen said:

The Cadillac flagship is the oft-reported ‘CT8’, and by virtue of not being a four-door sedan could borrow the Escala concept’s coupe silhouette.

The large crossover could be based on the GMC Arcadia’s C1XX platform, while the smaller one may be based on the Holden Trax/ Buick Encore, so it can slot under the Captiva-sized XT5.

Lux 2 and Lux 3 terminology is unclear, but may refer to a front-wheel drive sedan to slot under the ATS or another variant based on the ATS’s Alpha platform.

Cadillac isn’t scheduled to re-enter the Australian market any time soon, but the company is developing diesel engines to give it more traction in Europe.