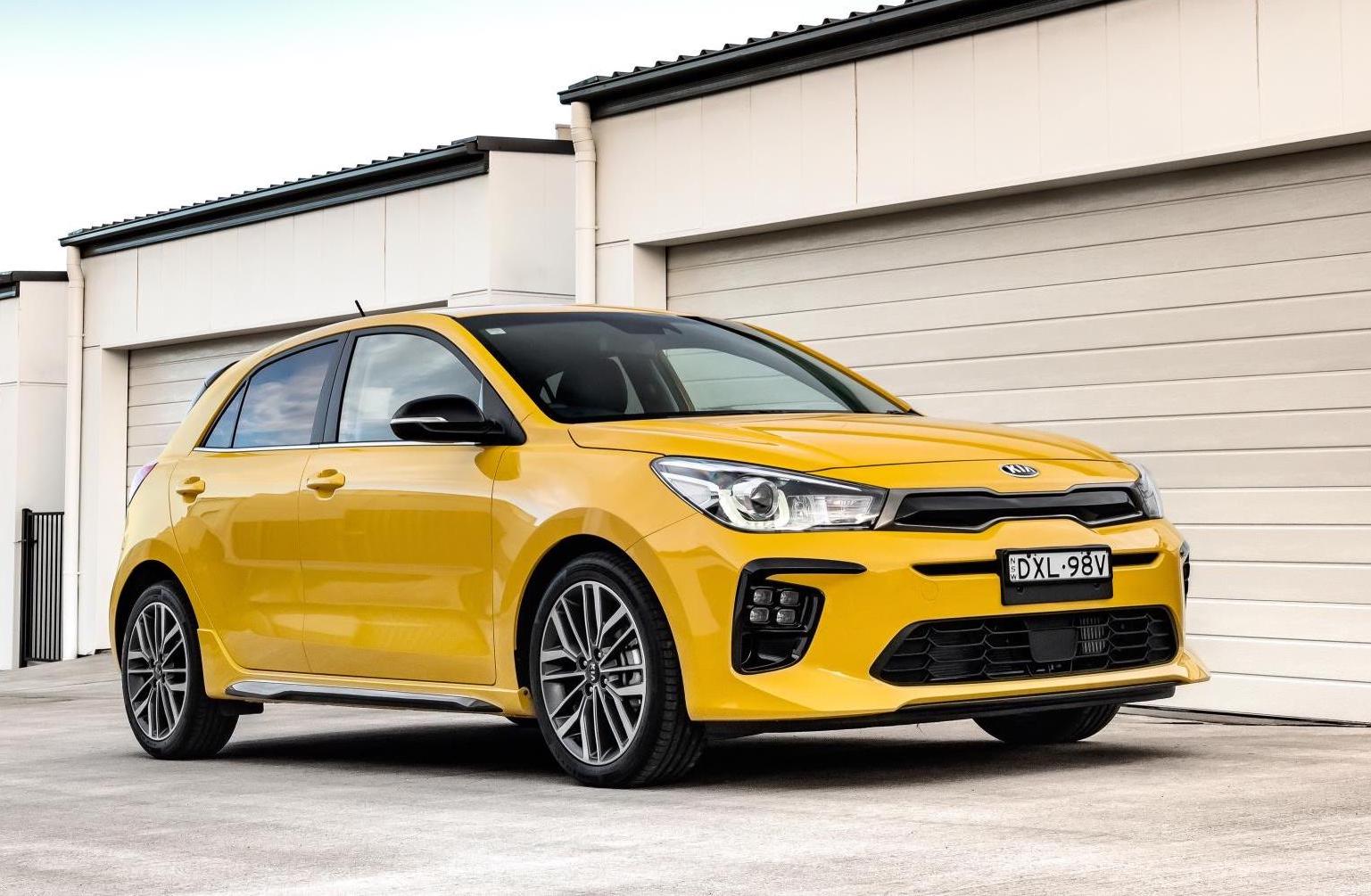 Those in the market for a small car will be interested to hear the 2019 Kia Rio has been announced for Australia, bringing in a new GT-Line variant and a peppy new 1.0-litre turbo engine to the range. 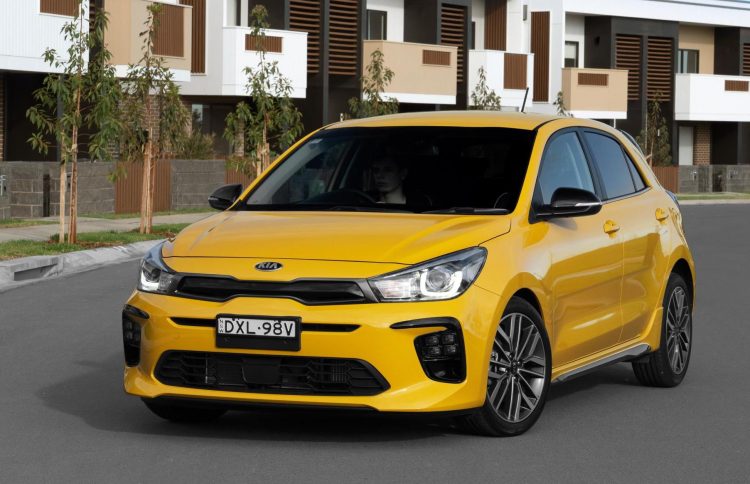 Three variants are being offered in Australia, from the Rio S, the Rio Sport, to the new Rio GT-Line (as pictured). As standard, all come with (at minimum) rear parking sensors, a rear-view camera, a six-speaker sound system, and a touch-screen media system with Apple CarPlay and Android Auto.

For the two entry variants, power comes from the existing 1.4-litre naturally aspirated four-cylinder engine producing 74kW and 133Nm. It comes matched to either a six-speed manual or a four-speed auto (six-speed auto for the Sport). For the new GT-Line there’s a 1.0-litre turbo three-cylinder engine producing 88kW and 172Nm. It’s matched to a seven-speed dual-clutch auto (a first for Kia Australia).

Going for the GT-Line grants you access to a number of features never before seen on the Rio. Autonomous emergency braking, lane keep assist, and stop-start come as standard. There’s also a sporty bodykit, LED headlights and taillights, LED fog lights, and a set of bespoke alloy wheels. 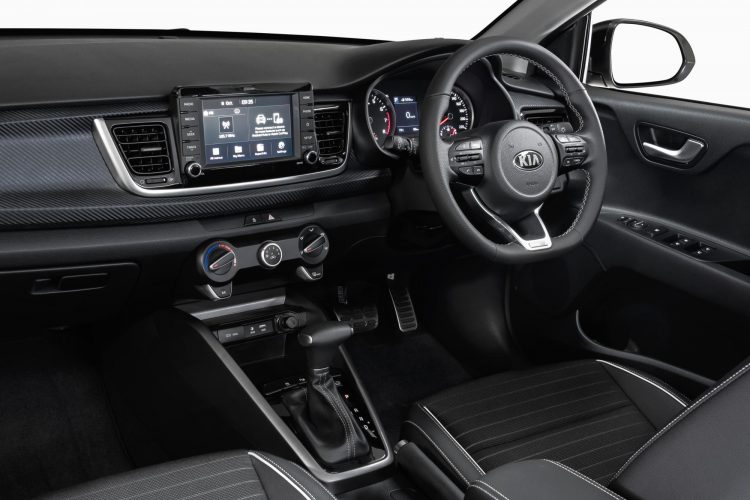 Even stepping down a rung gets you plenty of goodies. The mid-level Sport comes with 17-inch alloy wheels, cruise control, leather for the gear lever and steering wheel, and electric-folding mirrors. Kia Motors Australia COO Damien Meredith said:

“The Rio has always been a foundation stone of the Kia brand and remains so with this latest range of improvements. Competition in this segment is extremely tough but we have continued to listen to what our customers and the industry commentators say and made improvements based on that feedback.”

The new model is on sale now with prices starting from the following: