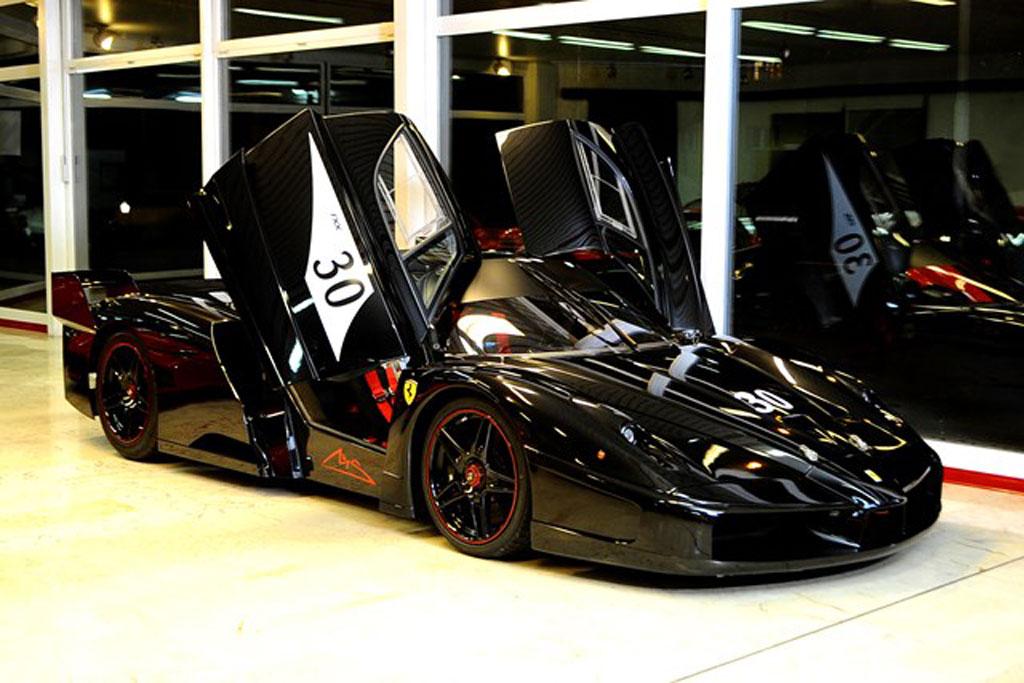 When shopping around in the second-hand car market, what better owner could you buy a car from than Michael Schumacher? A Ferrari Enzo and a Ferrari FXX are currently up for sale, previously owned by the F1 champ. 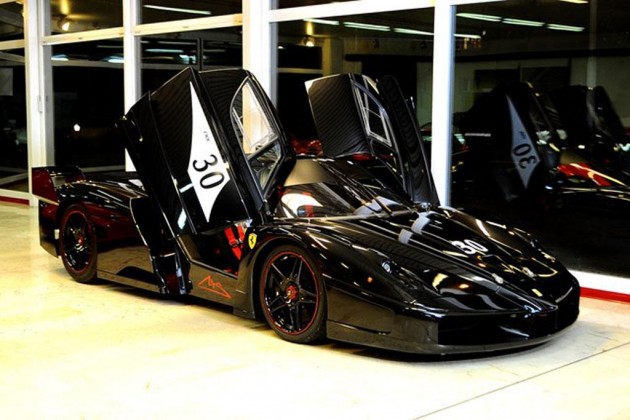 If the Ferrari Enzo isn’t special enough for you, buying one previously owned by Michael Schumacher comes with more than its fair share of perks. You see, during his time with Ferrari, Schumacher was literally given vehicles as a means of gratitude.

As a result, the Enzo comes with unique options as well as Schumacher’s signature under the bonnet. Ferrari boss Luca di Montezemolo’s signature is also sketched under the bonnet, along with many other big names, making this an extremely rare buy. To top it off, the V12 supercar has just 8500km on the clock – not that it really matters. 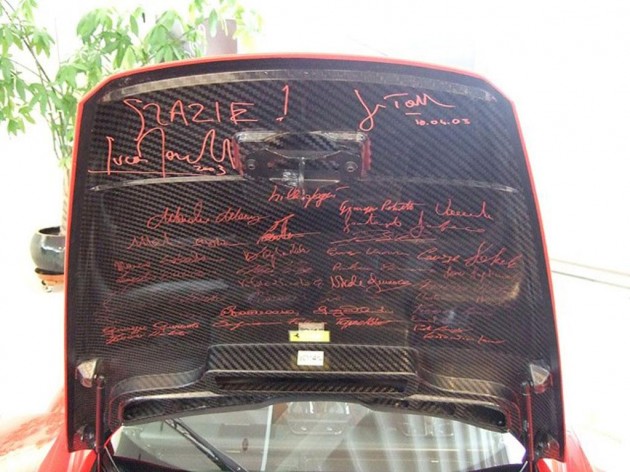 The black FXX – the only one in the world – on the other hand, it has just 900km on the clock. It’s just one of 30 ever made, and the only one that wasn’t actually sold. The other 29 were sold to special members of the general public, while this was another present to Michael from Ferrari.

So, how much, you might ask? The red Enzo will set you back around AU$1.58 million, while the FXX will have you gasping for air, with a price tag of around AU$2.87 million.

If you’ve got the money, it could be a great investment. These cars, especially the FXX, are likely to only go up in value over time.

The cars are being sold through supercar specialist Garage Zenith.