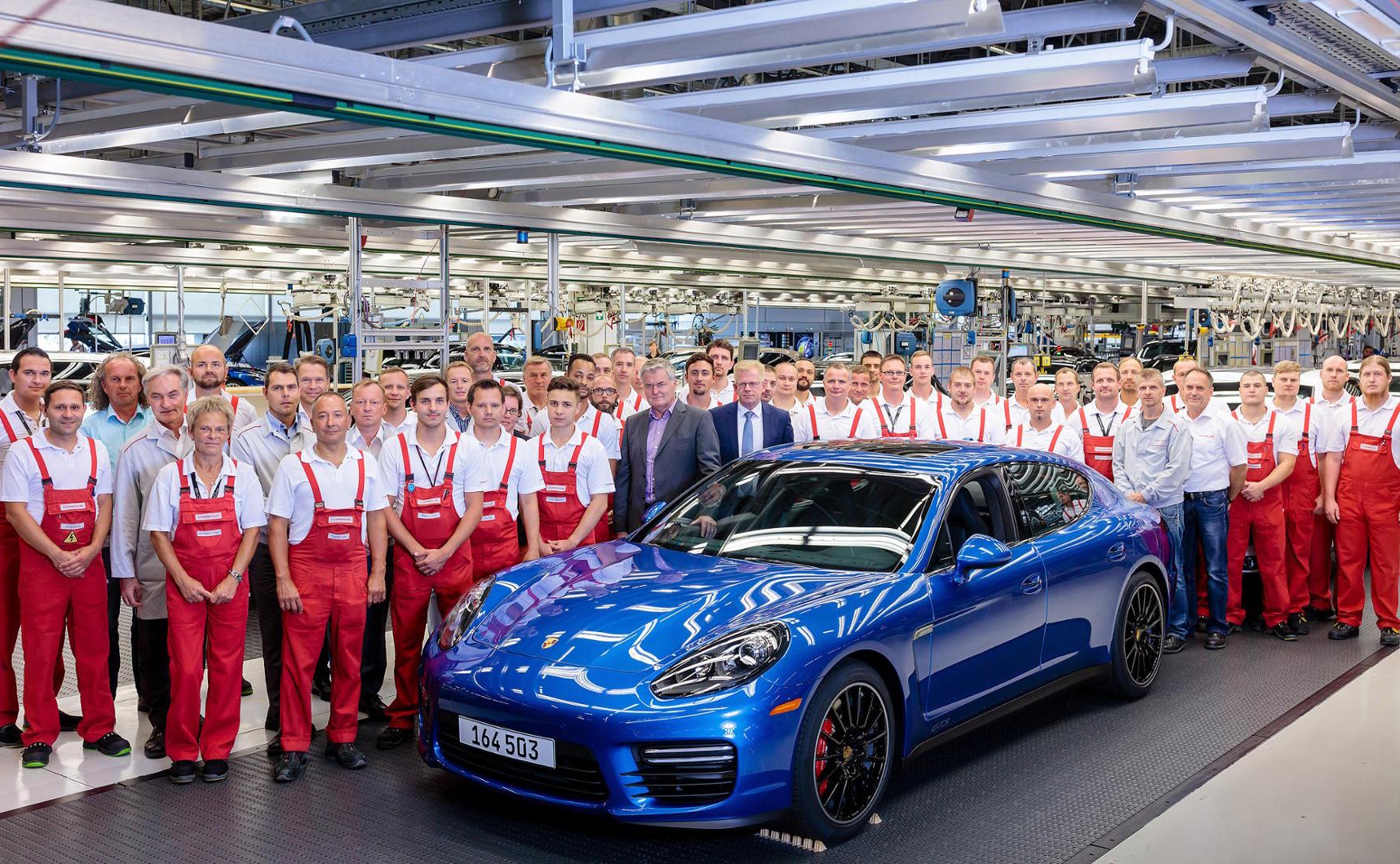 Production of the outgoing Porsche Panamera has come to an end, with the last example rolling of the production line in Germany. 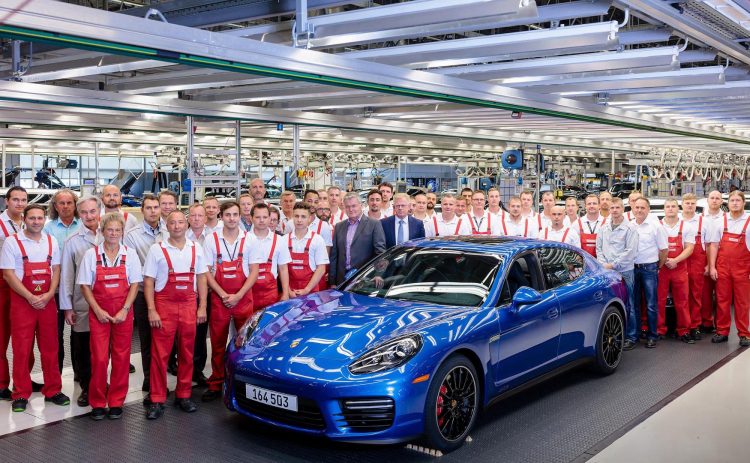 The last example was a blue GTS, which features a 4.8-litre naturally aspired V8 producing 324kW and 520Nm. This is matched to a seven-speed dual-clutch auto with all-wheel drive. It’s capable of 0-100km/h in just 4.4 seconds, despite weighing in at a hefty 1925kg.

For Porsche in Australia, the Panamera has been the least popular model. So far this year (through July) the company has sold just 40 examples. This doesn’t compare well with the favourite, Cayenne, reporting 1442 sales. In fact, the next least-popular model is the Boxster, but even though it is the most affordable model, sales have topped 125 for the first seven months of this year.

Panamera sales are up 5.3 per cent on the same period last year in Australia, when 38 were moved off the showroom floor. The new model is expected to sell in higher numbers, boasting more advanced technologies while being more efficient and featuring, arguably, a more elegant design.

The first-gen Panamera’s design has been criticised since its debut in 2009, with industry punters calling it the ugliest model in Porsche’s lineup. It has proven successful in terms of performance though, sporting a range of powerful engines, along with potent yet fuel-efficient hybrid options. Speaking about production coming to an end, Dirk Kolar, director at the Leipzig factory, said:

“With the launch of the Panamera in 2009, we tapped into a completely new segment. The sports saloon has gone on to both define and inspire us.”

The new Panamera is on sale in Australia now although deliveries aren’t scheduled to commence until early in 2017. Only three variants are on offer at this stage; the 4S, 4S Diesel, and the Turbo.