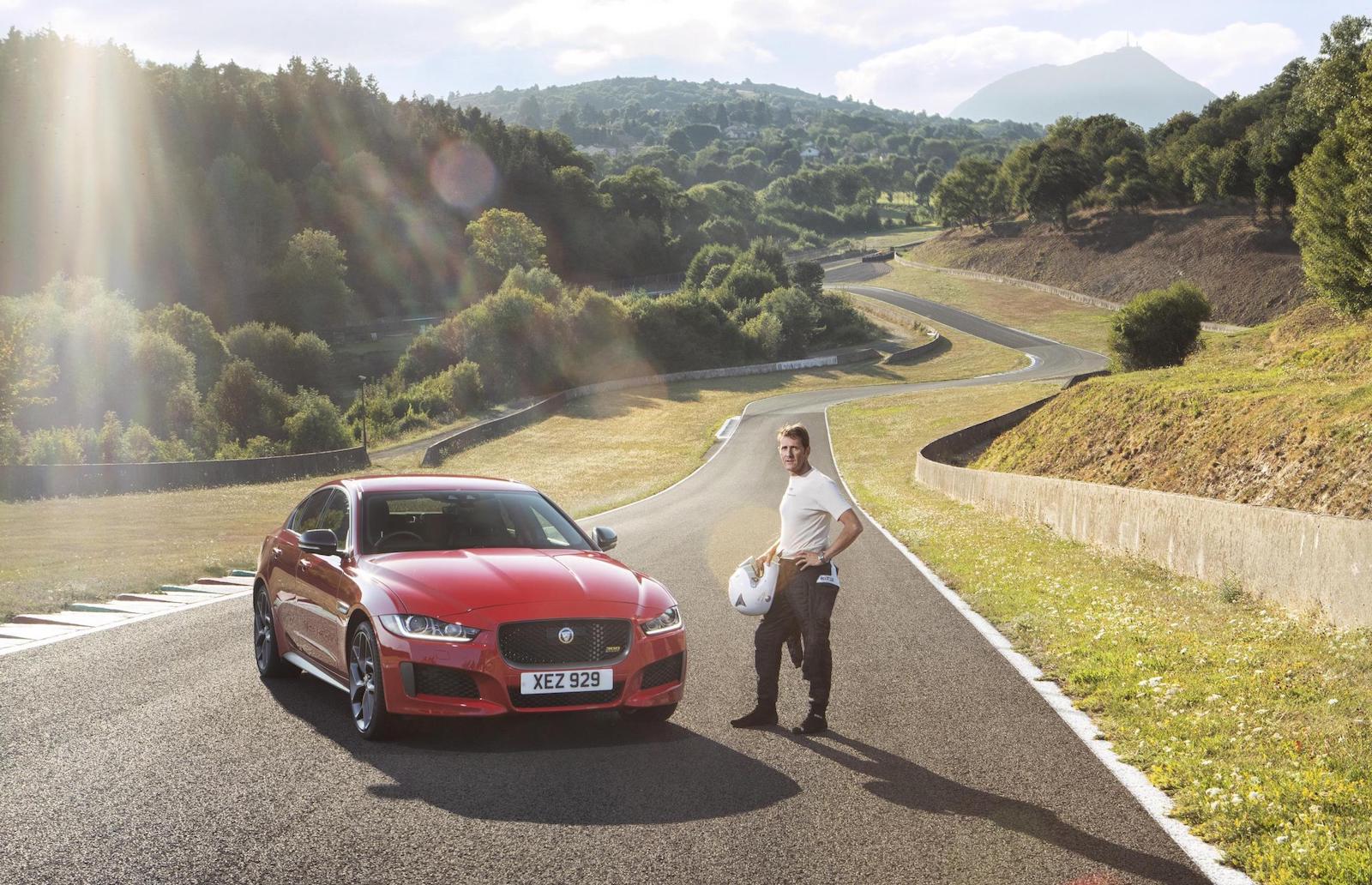 Jaguar is busy at work setting lap records around the world with the new I-PACE and the XE SV Project 8. But it seems even the regular models are being included in the action. 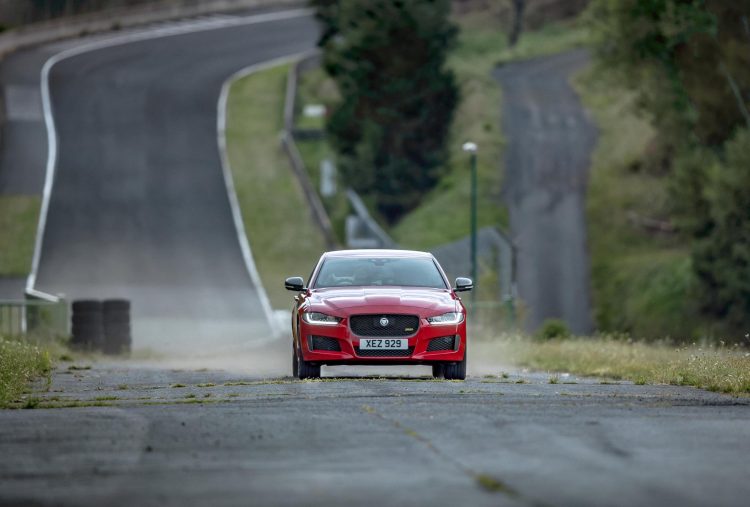 To mark the 30th anniversary of its closure Jaguar thought it’d be nice to set a flying lap, clocking a time of 4:09 for the 48-corner track. This is apparently a record for a production sedan, however, keep in mind the circuit has been closed for 30 years which obviously made it hard for any other sedan to lay down a benchmark.

Nonetheless, the lap time translates to an average speed of 116km/h. Considering the circuit has some sections of public road, including two narrow gateways and a roundabout, it’s a pretty awesome lap. No doubt helped by Radermecker’s skill and experience with the XE. He piloted the XE SV Project 8 around the Nurburgring earlier this year and set the production sedan lap record. 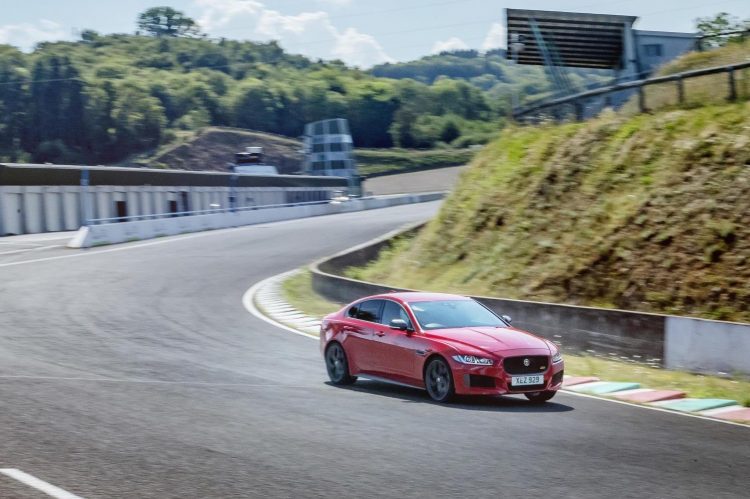 Jaguar wanted to use the XE 300 Sport to showcase the performance credentials of the XE, regardless of the engine power. Not that it isn’t powerful. The 300 Sport features a 2.0-litre turbo-petrol four-cylinder producing 221kW (300PS), linked up to an eight-speed auto and all-wheel drive. Mike Cross, Jaguar Land Rover chief engineer, said:

“The XE features a lightweight, stiff aluminium-intensive architecture and sophisticated integral-link rear suspension, making it the best driver’s car in its class. Following the XE SV Project 8’s record-setting lap at the Nürbugring, for the 300 SPORT to set a record on this fast, flowing and demanding circuit demonstrates that these are two cars with one DNA.”

Speaking about the lap at the challenging circuit, Radermecker said the agility, dynamic handling and all-wheel drive came into its own during the lap. “The longest straight is barely 600 metres, so I can see why drivers used to call this the French Nürburgring. It’s a privilege to drive this track and it’s really special to drive here with Jaguar,” Radermecker said. Check out the video below. It looks like quite an interesting track.