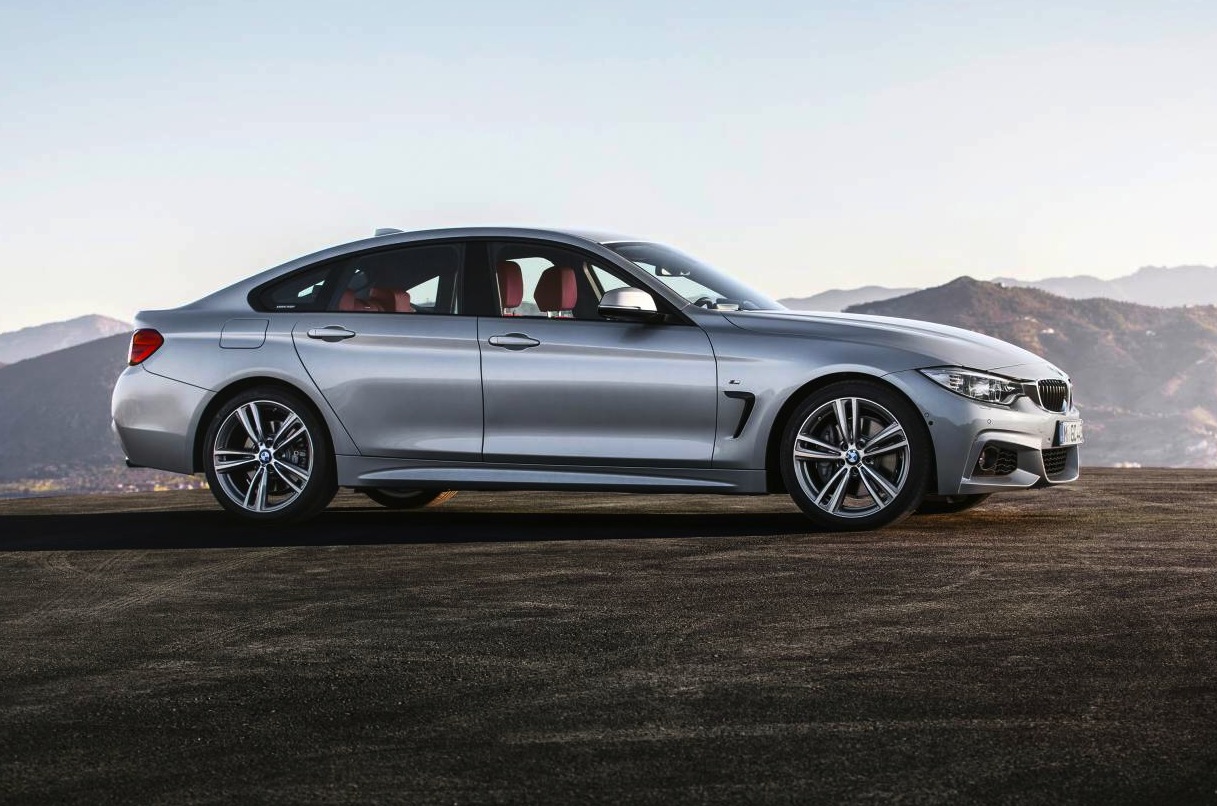 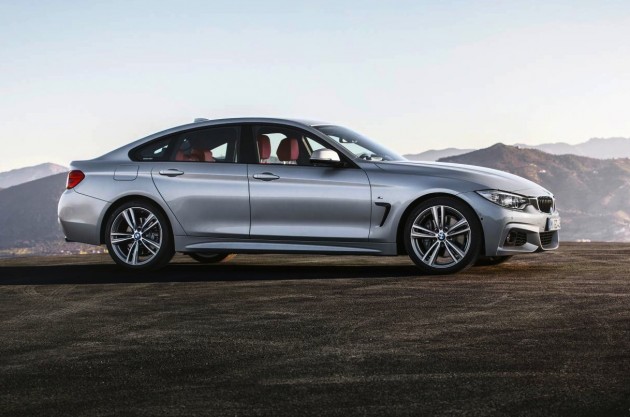 Presented in the trendy four-door coupe shape, the 4 Series Gran Coupe will be available in Australia in four variant levels; the 420i, 420d, 428i, and the 435i. Each come with a TwinPower turbo engine and an eight-speed automatic transmission with rear-wheel drive.

The entry-level 420i uses the company’s relatively new 2.0-litre turbo four-cylinder. It produces 135kW and 270Nm, offering 0-100km/h acceleration in a reasonably quick 7.6 seconds. It also offers an average fuel consumption of 6.1L/100km. 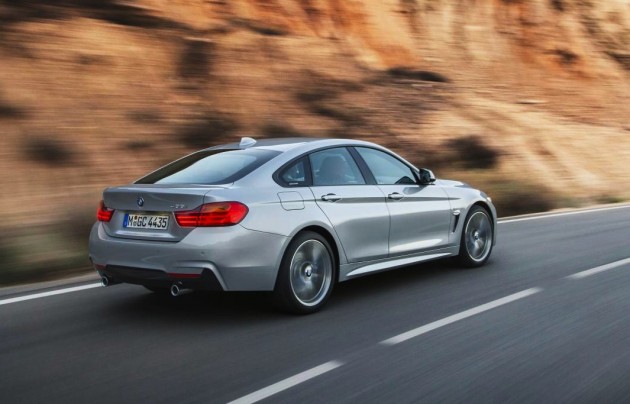 All models showcase fine luxury inside, with leather upholstery, a comprehensive multimedia system with iDrive control, a 40:20:20 split fold rear seat, and an electric taillight with 480 litres of cargo capacity.

For the firs time in Australia, all Gran Coupe models will come with an in-built SIM card to enable a full suite of BMW ConnectedDrive features.

See below for the full price list (not including on-road costs):