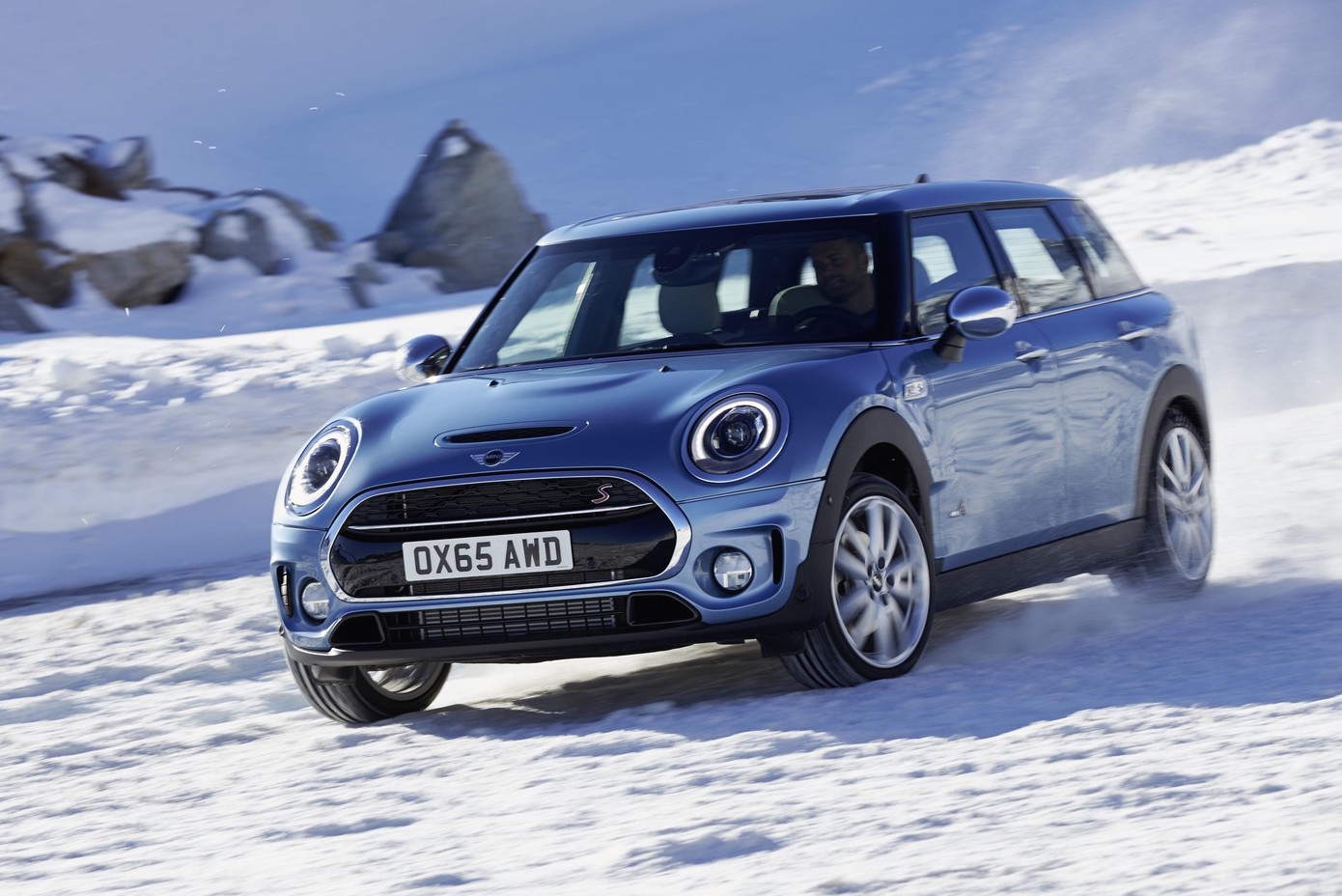 MINI has announced a new ALL4 four-wheel drive option for the latest Clubman wagon, featuring a next-generation electrohydraulic regulation system. 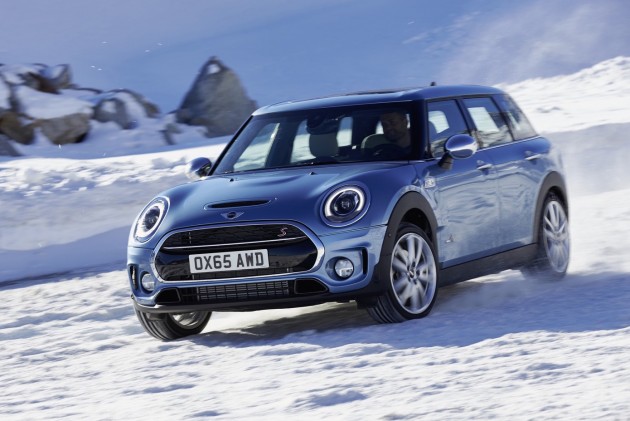 Based on the new MINI Clubman introduced last year, the ALL4 option equips the otherwise front-wheel drive wagon with more grip and a “Hang-On” multi-disc clutch setup for the rear axle. The all-wheel drive system constantly monitors traction levels and supplies engine torque between the front and rear accordingly.

Two powertrain options are offered with ALL4, including the Clubman S and Clubman SD. The S uses a 2.0-litre turbo-petrol producing 141kW and 280Nm (300Nm during overboost), while the SD uses a turbo-diesel generating 140kW and 400Nm.

The introduction of the ALL4 setup brings the total number of possible Clubman variants to eight. All offer seating for five and a 360-litre cargo area which can be expanded to 1250 litres with the 40:20:40 rear seats folded.

All variants come with dynamic traction and stability control, Performance Control, an electronic locking differential, and alloy wheels measuring 17 inches and upwards, all as standard. Sports suspension with Dynamic Damper Control is optional.

MINI Australia isn’t likely to introduce the option locally. Instead, we’re offered the Countryman which uses an ALL4 system in any case (as well as the front-drive Clubman). This new option will be offered overseas where all-terrain grip is more necessary, such as in places where snow is common.