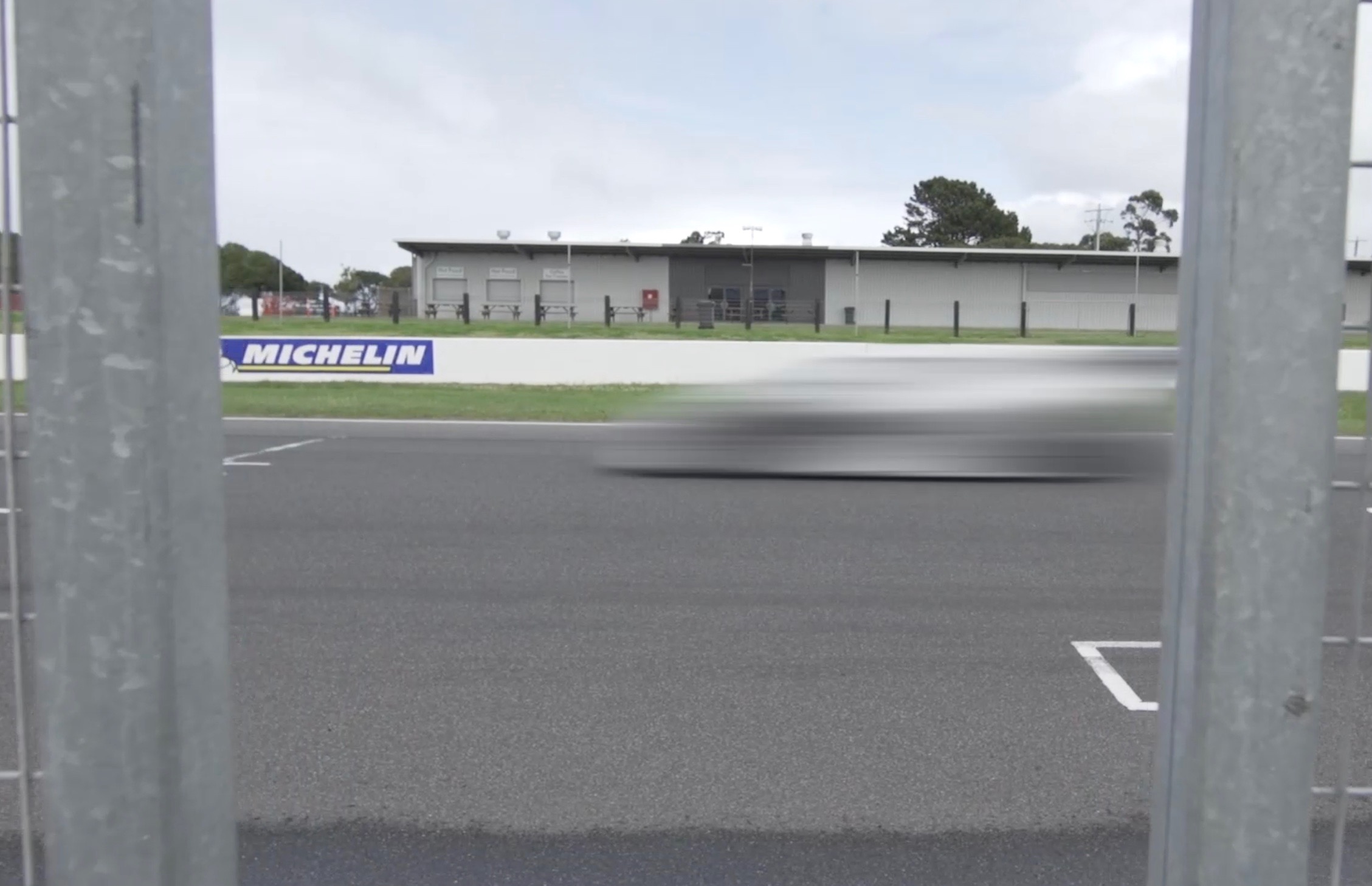 It seems there’s a new supercar on the horizon, and it’s actually a little bit Australian. A new company called Brabham Automotive, based in Britain, has previewed its first model called the BT62. 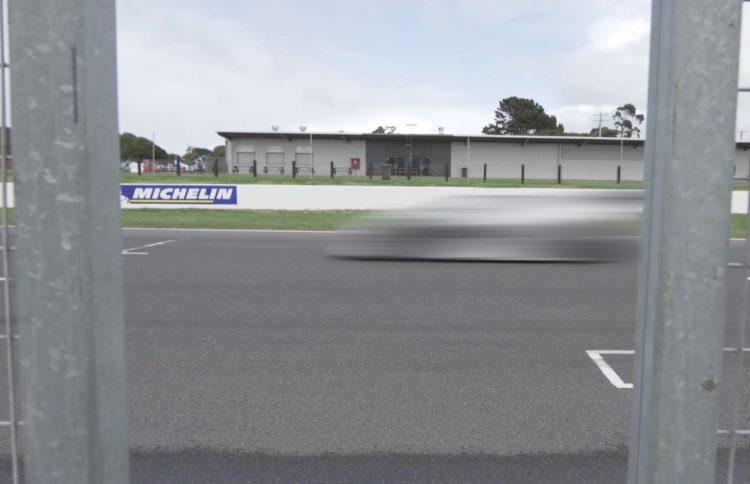 Not much is known about the car in terms of the specs, but the company’s latest teaser videos give us a good taste of the engine sound. There’s no mistaking its noise for anything other than a high-powered, high-revving unit, almost of the classic carburettor nature.

We only just a glimpse of the exterior as it screams past in one of the teasers, but it looks like the car has been blurred during video editing to conceal the design. However, it appears to be a very low-slung car, almost taking the shape of the Mercedes-Benz CLK AMG GTR.

Brabham Automotive says the car is still undergoing high-speed dynamic testing, but says it is being built to set blistering lap times. The company also says the BT62 will offer uncompromising performance, handling, and driver involvement. Speaking about it all, managing director and founder David Brabham, son of Australian Sir Jack Brabham, said:

“Since my father first took to the track in 1948, the Brabham philosophy has always seen drivers extract every ounce of available performance from their cars, and themselves. That same spirit lives strong within Brabham Automotive today, and its first project, the Brabham BT62, honours the legacy of the cars that have previously carried the iconic Brabham name.”

The supercar is penned in for a debut on May 2, however, we suspect there will be a few more teasers to come in the meantime. Take a look (and listen) at the preview videos below for more.