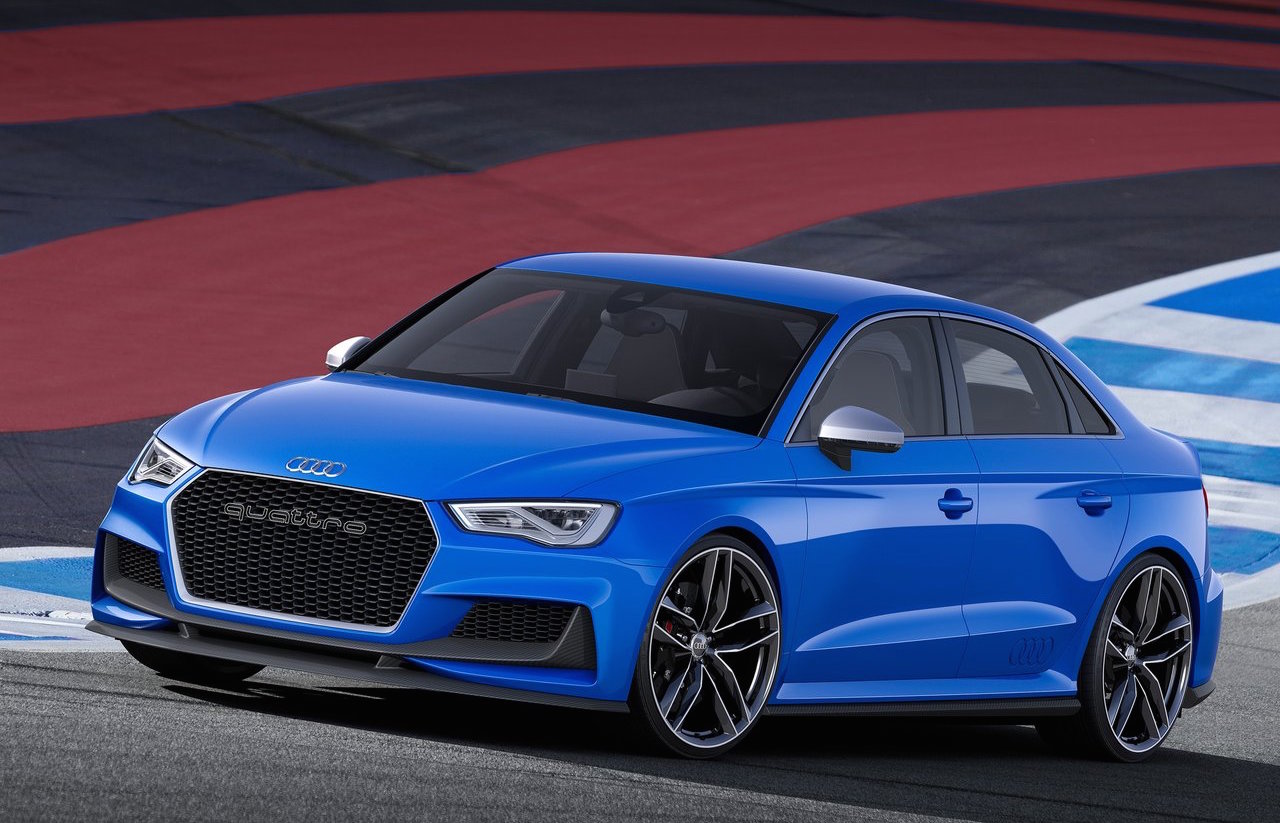 Audi is reportedly planning to introduce a sedan version of the muscular RS 3 performance hatch in the next year or so, building on the success of the A3 sedan. 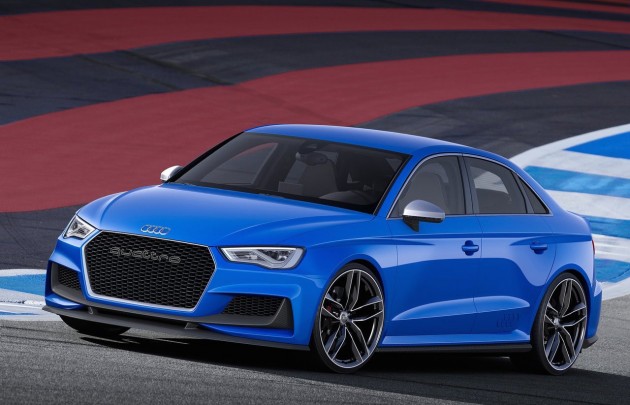 At the moment the RS 3 is only available in Sportback five-door hatch format. However, its less-insane brother, the S3, comes in Sportback, sedan and convertible form.

According to enthusiast website Quattro World, Audi of America representatives have confirmed there is a sedan version coming and it will be launched in the US as an MY2018 (model year).

As a new model, there’s talk of it getting an updated engine. The 2.5-litre turbo five-cylinder in the current RS 3 Sportback generates 270kW and 465Nm, enabling it to hit 0-100km/h in just 4.3 seconds. This makes it one of the very quickest and most powerful hatches on the market.

The report says Audi is planning to revise the engine though, with speak of a new aluminium block being in the works. Power is set to be boosted up to around the 300kW mark.

If we take a look at its nearest competitor, the Mercedes-AMG A 45 (or the CLA 45, more accurately), it features a 2.0-litre turbo producing 280kW, presenting a specific output ratio of 140kW:1 litre of capacity. If the RS 3 sedan is tuned to 300kW it will only offer 120kW:litre. In other words, it doesn’t seem out of the question.

As for performance figures? Between the S3 Sportback and S3 sedan there is just 60kg separating the two with the advantage to the Sportback. However, even with an extra 60kg (about) compared with the RS 3 Sportback, it would be safe to assume an RS 3 sedan with around 300kW could achieve 0-100km/h in close to 4.1-4.0 seconds, or less.

Some other revisions are set to join the sedan for MY2018, including new headlights and trimming updates, with more advanced options offerred for the interior.

Audi is yet to officially confirm the model but it is believed it will debut some time during the middle of next year. We’ll keep you updated. The RS 3 Sportback is on sale in Australi from $73,900.