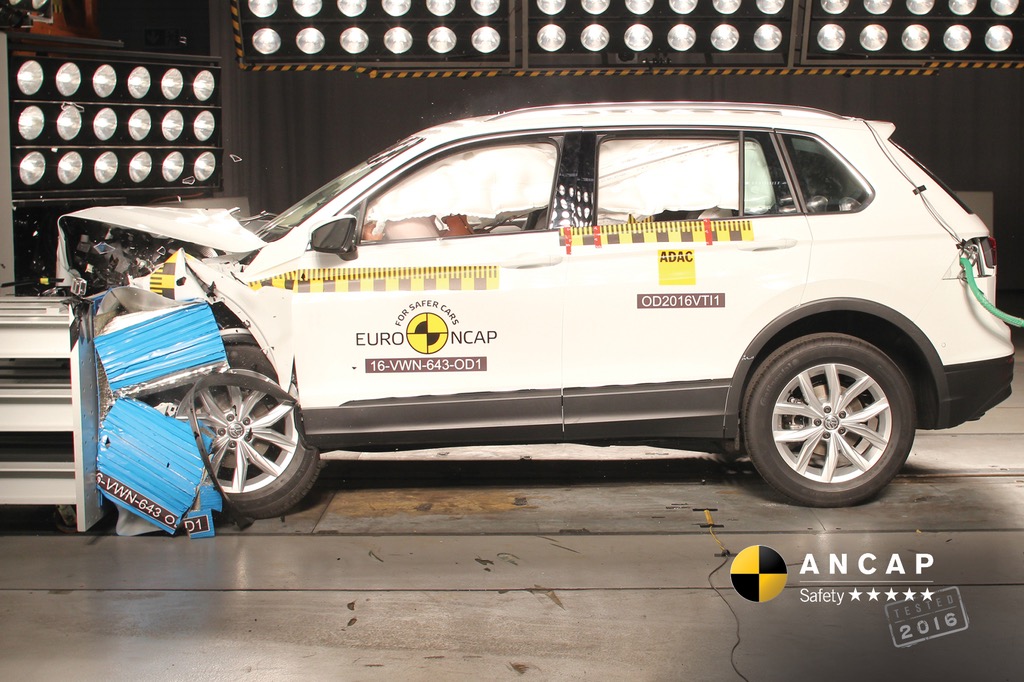 Some new-model vehicles have been put to the safety test by ANCAP, with three new small SUVs receiving the full five-star score including the new BMW X1, Jeep Renegade, and Volkswagen Tiguan. 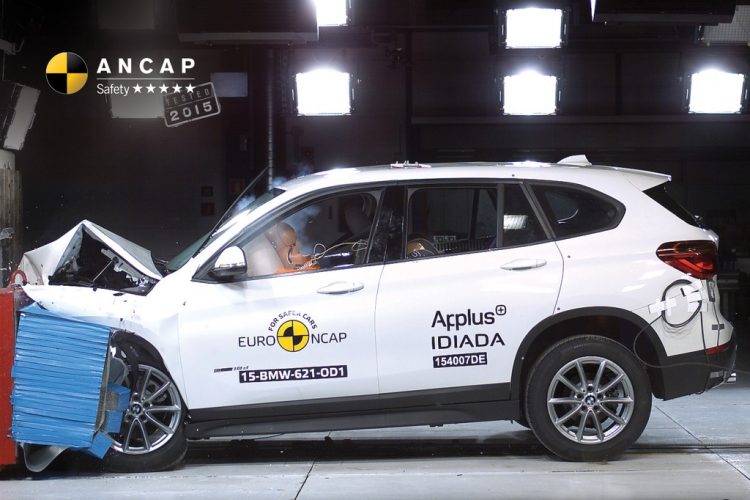 The five-star rating applies to all front- and all-wheel drive variants. These are fitted with dual front, side chest, and side curtain airbags, with all equipped with autonomous emergency braking with pre-crash systems as standard. 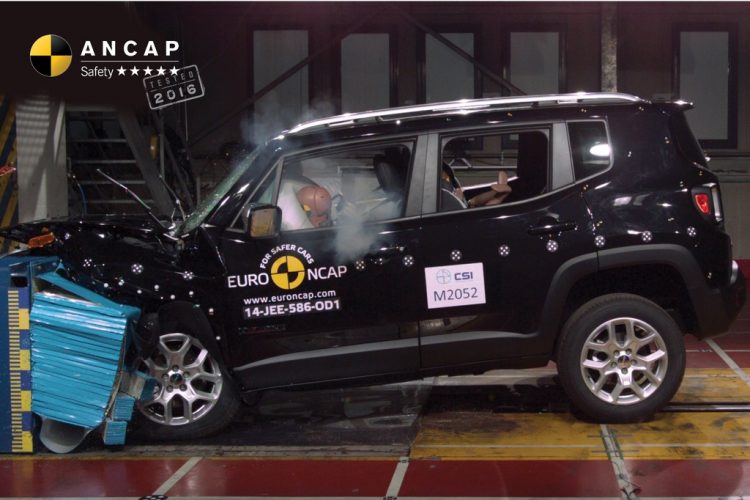 Next up, Jeep’s smallest SUV on sale, the Renegade, was crash tested by Euro NCAP with the data analysed by ANCAP. It doesn’t use a percentage-based scoring setup like ANCAP, however, the Renegade was given an overall rating of 36.41 out of 37. 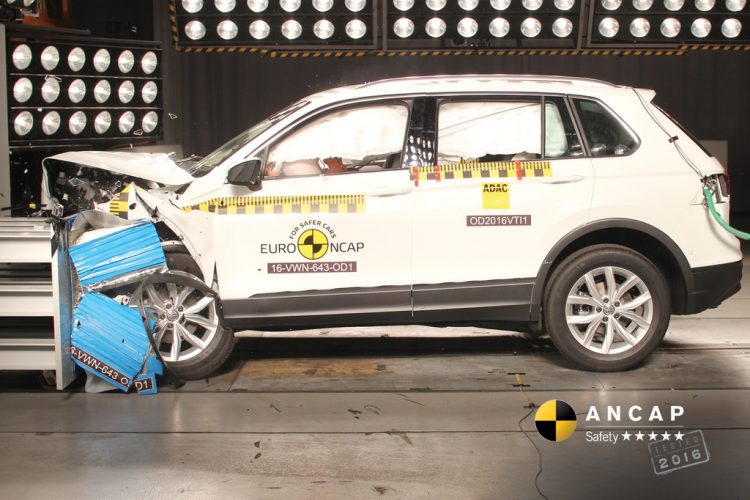 Lastly, Volkswagen’s all-new Tiguan was smashed into various walls for testing purposes. It received an adult occupant protection rating of 96 per cent, and 84 per cent for child occupant protection. Pedestrian protection didn’t go as well, with a score of 62 per cent.

Five stars applies for all all-wheel drive variants with front-wheel drive models yet to be assessed. All models in Australia come with dual front, side chest, curtain, and a driver’s knee airbag as standard. There’s also autonomous emergency braking and lane support systems as part of the package.

Speaking about the results, James Goodwin, ANCAP CEO, said, “Renegade offers good structural performance in a range of crash scenarios but when compared with other SUVs the lack of active safety technologies as standard is an obvious omission.”

“The new Tiguan provides high and low speed autonomous emergency braking technology (AEB) and an active lane support system that helps correct deviation if the car drifts out of lane. The X1 is also equipped as standard with AEB and goes one step further with an AEB system which can detect and brake for pedestrians. This is coupled with a pop-up bonnet which provides additional impact clearance.”