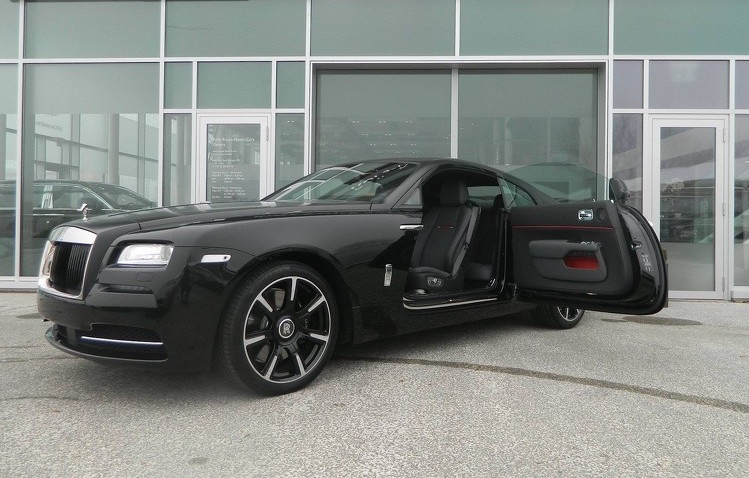 Rolls-Royce has unveiled its latest special edition model; the Wraith Carbon Fiber. It recently made a low-key debut on a Geneva-based Rolls-Royce dealership Facebook page. 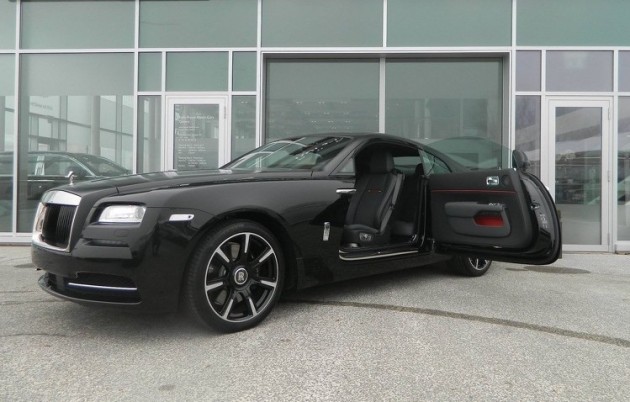 The Carbon Fiber is powered by the same silky smooth 465kW/800Nm 6.6-litre V12 as offered in the regular Wraith, but features a host of interior and exterior tweaks.

The body remains a combination of steel and aluminum, finished in gloss black paint, with a matt black hood and two-tone finish for the alloy wheels.

Inside, the usual array of immaculately finished wood has been replaced by shiny new carbon fiber inserts, and the black interior is contrasted with some red accents. There is also Rolls-Royce’s Starlight headliner, which according to Rolls takes between 9-17 hours to make, with passengers able to gaze up at the star-like feature from inside – how very Rolls-Royce.

Contrary to what you might think from the name, the Carbon Fiber edition isn’t actually any lighter in weight than the standard Wraith, coming in at 2440kg.

Rolls-Royce has confirmed that only 25 units of the Wraith Carbon Fiber will be produced. So, if you’ve got millions to spare, you’d best be quick as these are probably going to sell fast.