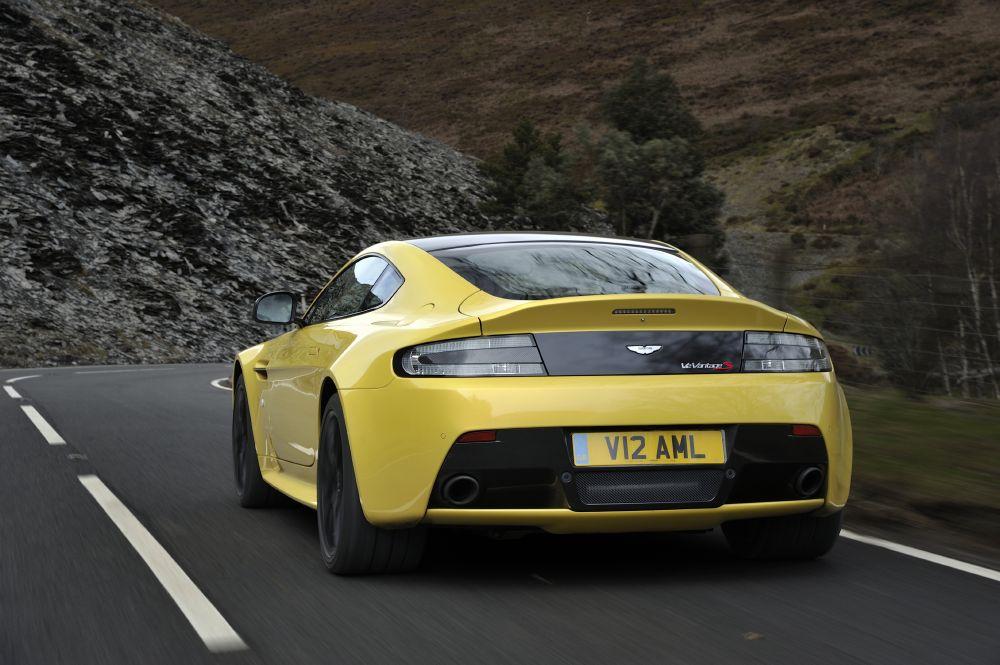 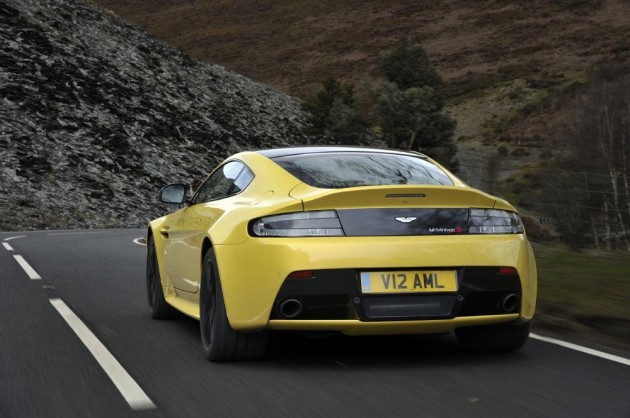 Considering the same engine also powers the larger and heavier Vanquish, it’s no wonder such performance is possible. The top speed is also mind-blowing, capable of 330km/h.

These figures make it the company’s fastest and quickest production vehicle. Although the One-77 offers better performance, it is no longer in production. Dr Ulrich Bez, Aston Martin CEO, spoke about the model, saying,

“The new V12 Vantage S brings our winning GT3 race formula to the road. It’s a car for those customers who want superior sporting performance in a ‘gentleman’s suit’. It’s the most pure, yet understated, driving machine we can imagine today.”

The epic new model is on sale in Australia, with prices starting at $389,300.