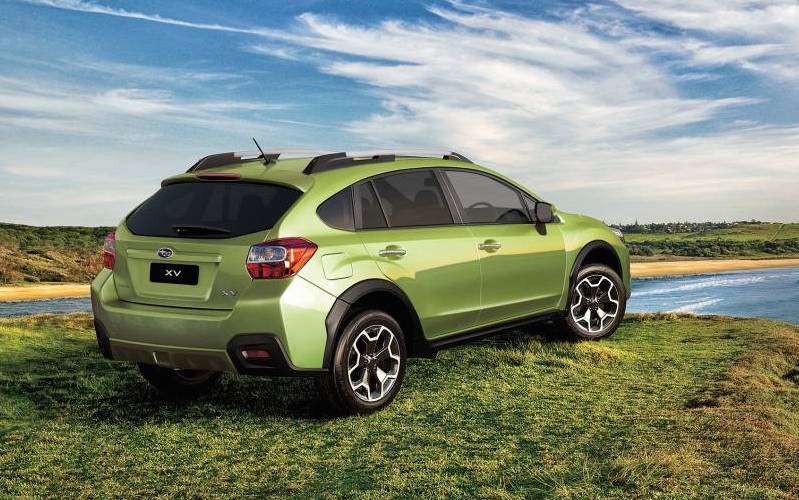 Subaru Australia has announced price cuts for the sporty MY2015 XV range, with savings of $2000 across the board. Some interior trimming enhancements are also included, along with a new infotainment system. 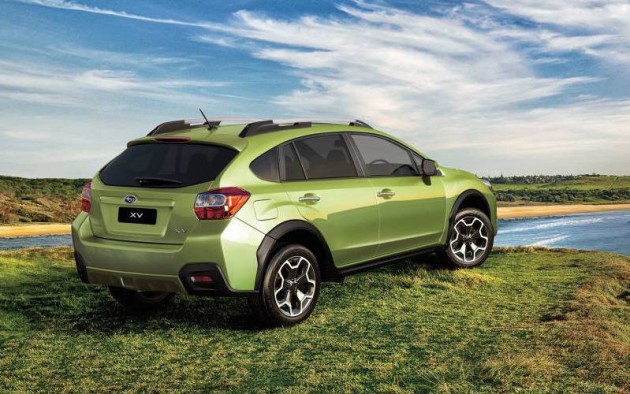 Since the Japanese Free Trade Agreement came into effect in December, the entry level XV 2.0i has dropped $2000 (including the initial $750 drop in December). This means the crossover now starts at $26,490.

New for the MY2015 model is an infotainment system for the passengers, including a 6.2-inch touch-screen in the dash for the 2.0i and a 7.0-inch screen for the 2.0i-L and 2.0i-S variants. The latter models also get sat-nav as standard.

Subaru says interior quality has been improved with upgraded steering wheel switches, metallic accents around the vents, and silver rings around the climate dials. There’s also two USB charge ports for the rear passengers, and a USB port moved to sit under the audio unit in the front.

Other updates include a fresh CVT shifter surround, silver stitching with the leather trim, and an upgraded instrument cluster for the driver. Subaru managing director Nick Senior said,

“The XV has always been a great value for money story. This move takes that value for money platform to a new level. The small SUV segment is highly competitive and with this realignment, and all the extra equipment, we are confident of growing XV sales.”

Prices for the complete MY15 lineup are as follows (all prices mentioned exclude on-road costs):