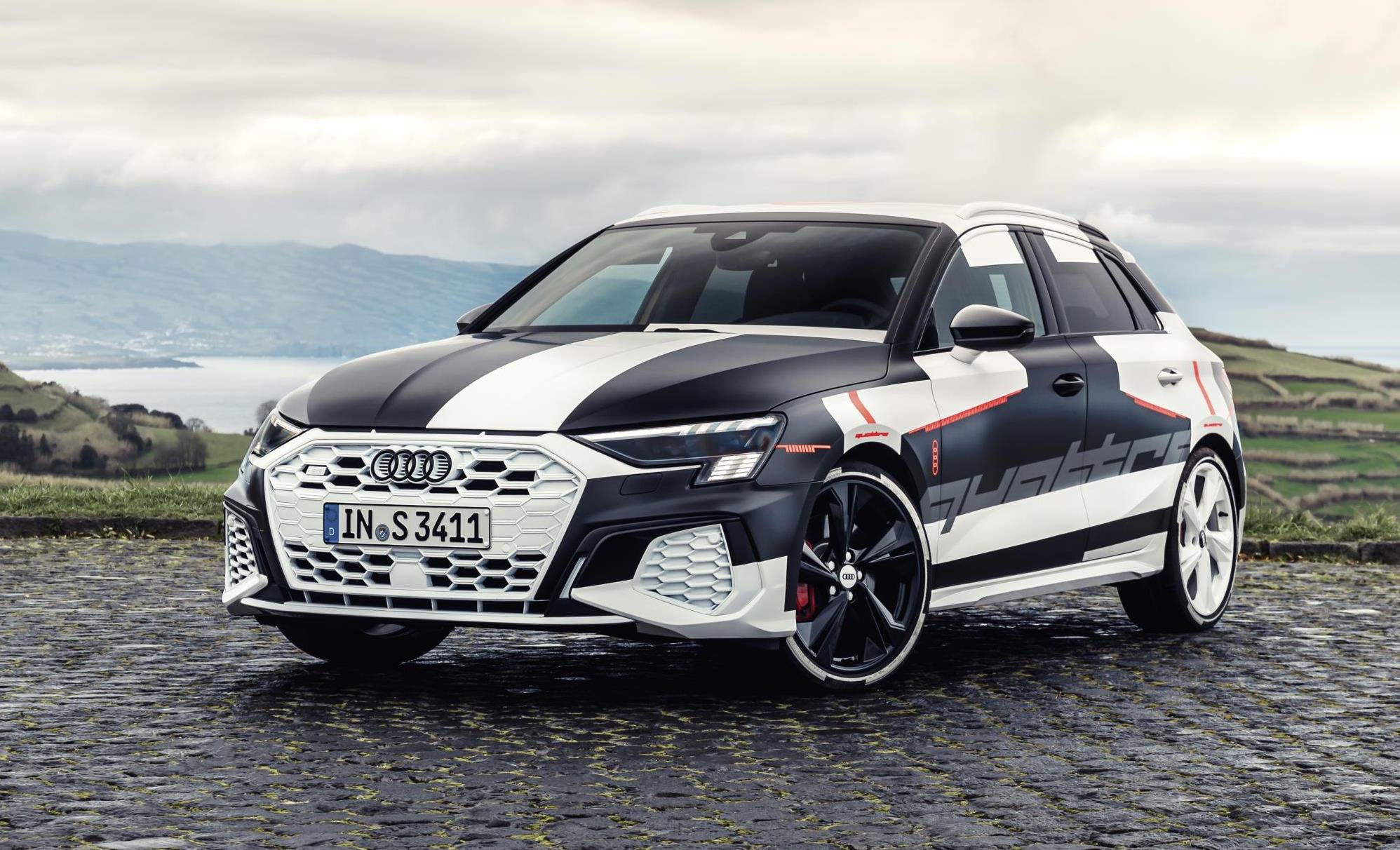 The all-new 2021 Audi A3 and S3 Sportback will be unveiled at the Geneva motor show next month, and to build some anticipation the company has handed out some initial details and preview photos. 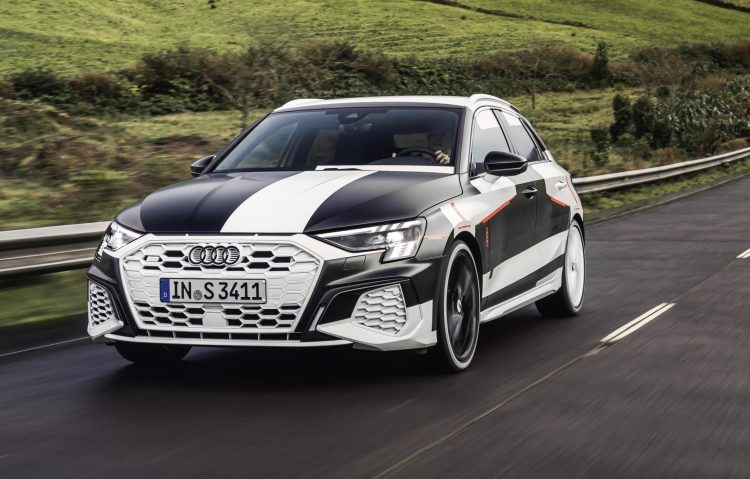 Prototypes of the 2021 A3 and S3 have been undergoing tests to fine-tune the new premium small car, and some international journalists were also given a preview drive of the S3 around Sao Miguel in Portugal. Here we see some of the images from that drive.

Although wearing disorienting camouflage wrapping, the prototypes clearly show the main outline of the updated design. At the front is a wider and fuller single-frame grille, supported on the sides by new corner vent clusters, and Audi’s latest headlight design.

The biggest changes are set to be under the skin, with various advancements made to the quattro all-wheel drive system, the steering, and some revisions to the 2.0-litre turbo four-cylinder engine. Although the final specs haven’t been confirmed, Audi is providing some initial details for us to digest. 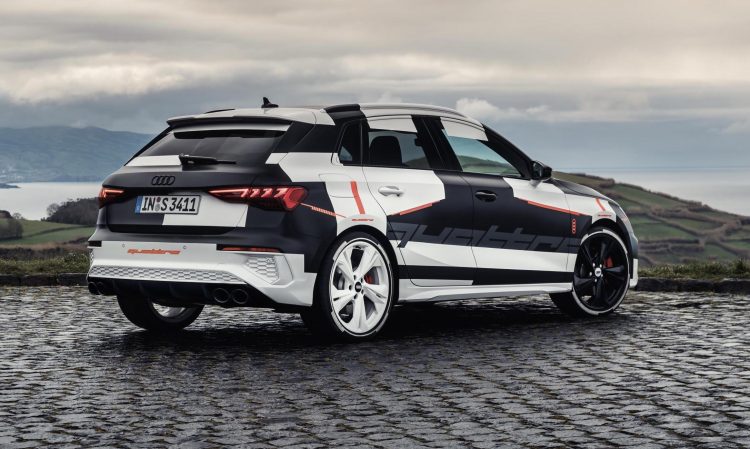 Starting with the engine, it’s understood it will produce around 228kW and about 400Nm. That’s up 20Nm over the outgoing Euro-spec S3. It’s also understood Audi will be offering a six-speed manual and seven-speed dual-clutch auto option, at least in some markets.

Audi is calling it an “all-new model”, however, the S3 and indeed the upcoming A3 still ride on the VW Group MQB platform. The width, track, and wheelbase are set to carry over unchanged, with most suspension connection points remaining mostly untouched.

Some changes are in store for the suspension hardware though, with optional adaptive dampers switching from a magnetic- to a hydraulic-based system for improved response. Also helping with handling, the 2021 S3 will come with a new variable – or progressive as Audi calls it – steering setup that uses a more powerful electric motor. 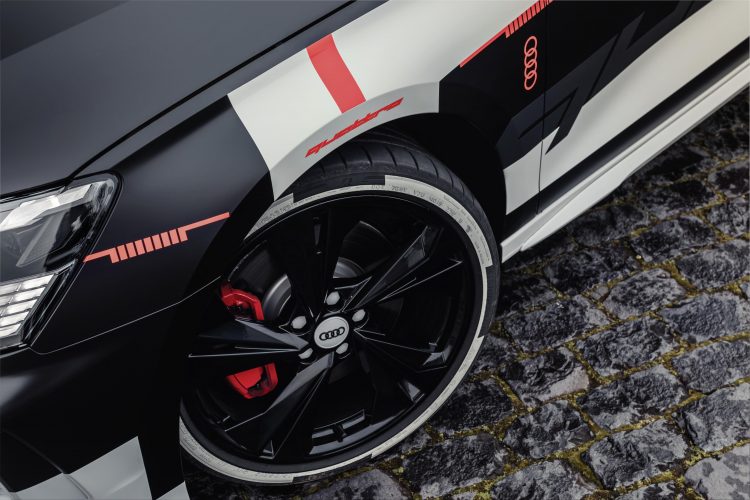 The steering ratio in the centre position is 14.3:1, with just 2.5 turns required to go from lock to lock. During low speed driving the steering weight is low for easy parking, and as the speed increases the power assistance is reduced continuously for more feel.

What is really going to improve the overall handling is the updated quattro all-wheel drive. The system is now fully variable, Audi says, with a new multi-plate clutch pack positioned just in front of the rear differential. It uses an electric axial-piston pump to activate, with up to 44 bar of pressure on the hydraulic clutch plates available.

With this new system the on-board computer is able to send up to 100 per cent of the engine’s power to the rear axle. Up until now only a maximum of 50 per cent could be distributed to the back. It’s also able to adjust this front and rear distribution more accurately thanks to the clutch pack; the more pressure the electric pump applies to press the clutch pack together, the more torque is directed to the rear.

In normal conditions the system runs as a front-wheel drive to help save fuel. As the driver starts to apply more attitude in driving characteristics, the system takes information from the suspension, steering, and throttle to the adjust the all-wheel drive accordingly.

All of the details including engine specs and the styling will be revealed at the Geneva show, which opens to media on March 3.