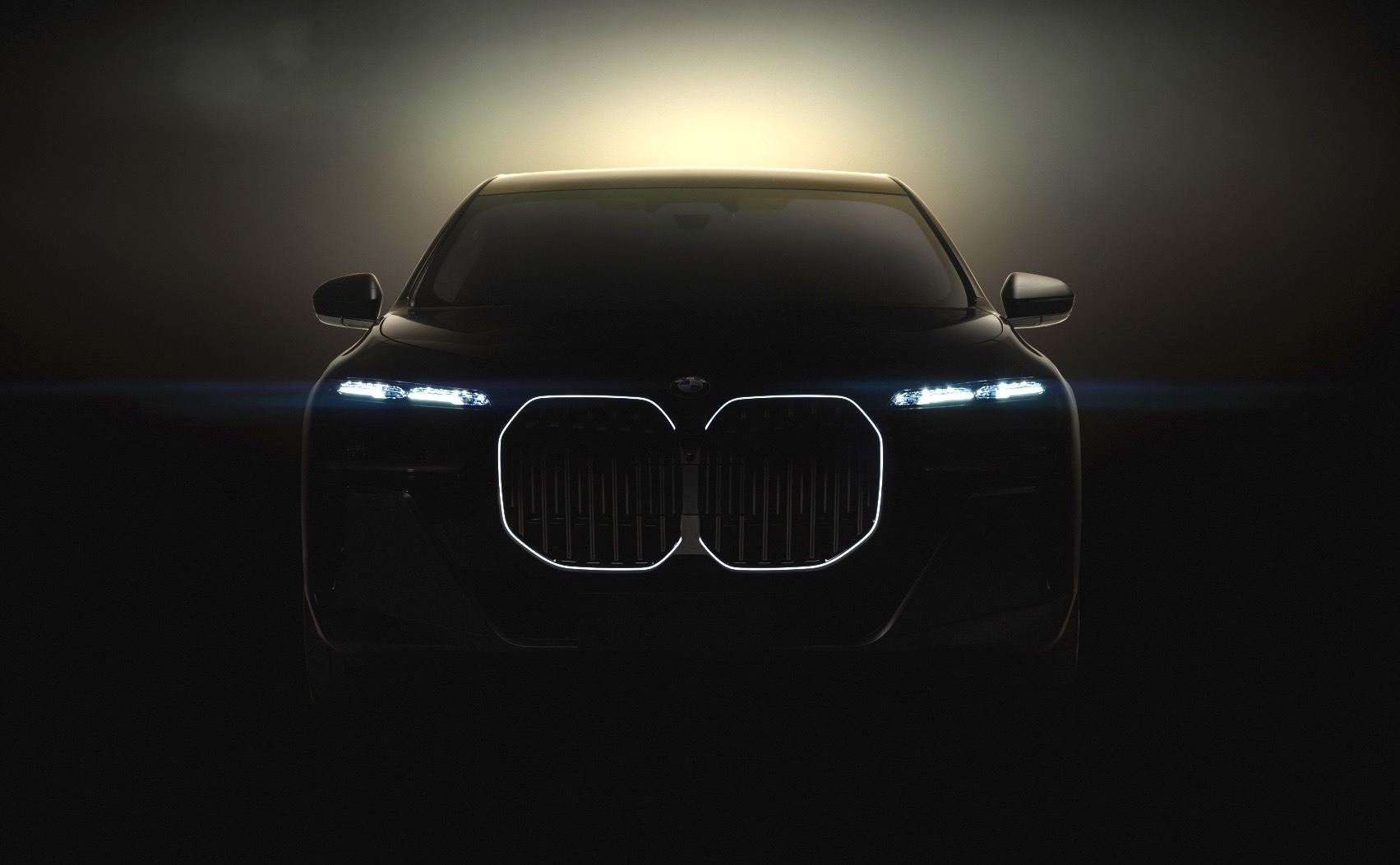 There’s a new generation of the 2023 BMW 7 Series on the horizon, and this time it’s going to be offered with an all-electric punch for the first-time, called i7. 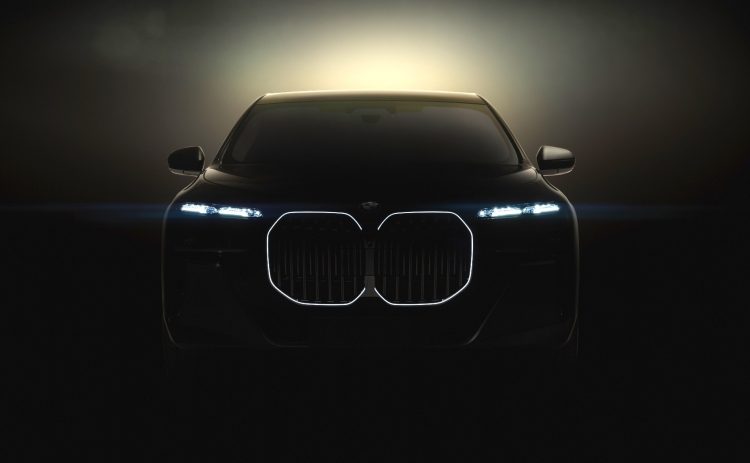 BMW overnight released a few cryptic teaser shots of its upcoming seventh-generation 7 Series ahead of its official debut on April 20, which is set to debut pure internal combustion, plug-in hybrid and full-EV variants.

From the shots provided, it’s clear to see that BMW is looking to beef-up and straighten-out the size and shape of the kidney grille, while shrinking the headlights in what can be described as a ‘striking’ styling choice, which we’ve come to expect from BMW in recent years. 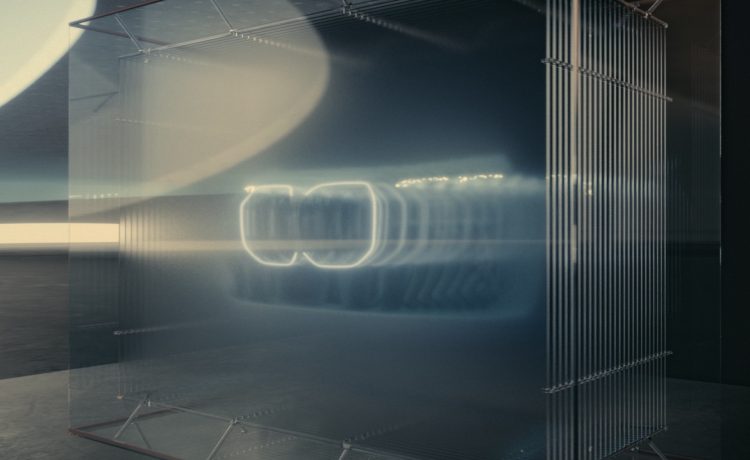 Inside, there’s an enormous 31-inch display spanning the width of the cabin for those lucky enough to sit in the second row, which folds down from the ceiling when needed, atop a huge list of entertainment, comfort and safety technology yet to be confirmed.

BMW claims that the upcoming i7 is the “world’s first electric luxury sedan in the world” which is interesting when you consider the Audi e-tron GT, Mercedes EQS, Tesla Model S and the Porsche Taycan have well-and-truly beaten it to the streets. But we guess the company means a large executive car and not just a sedan. 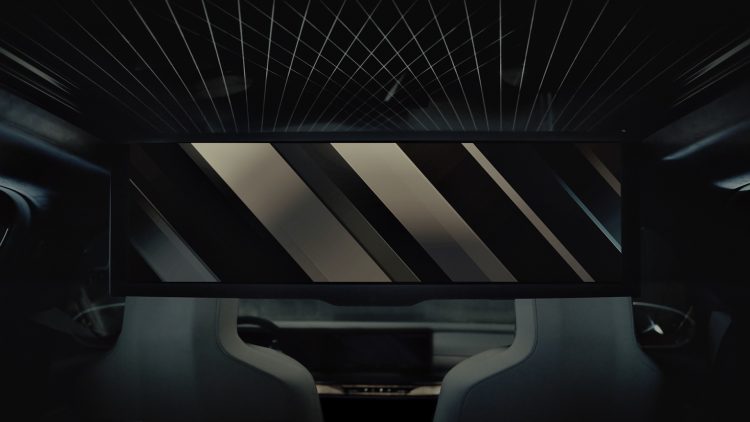 Frank Weber, BMW’s member of the board of management said “the new BMW 7 Series is absolutely trail-blazing in every respect. Like no other model, the 7 Series stands for BMW’s innovative strength.”

Weber added: “The all-electric i7 is also the most powerful 7 Series. It combines the best driving experience with the ultimate digital experience.” 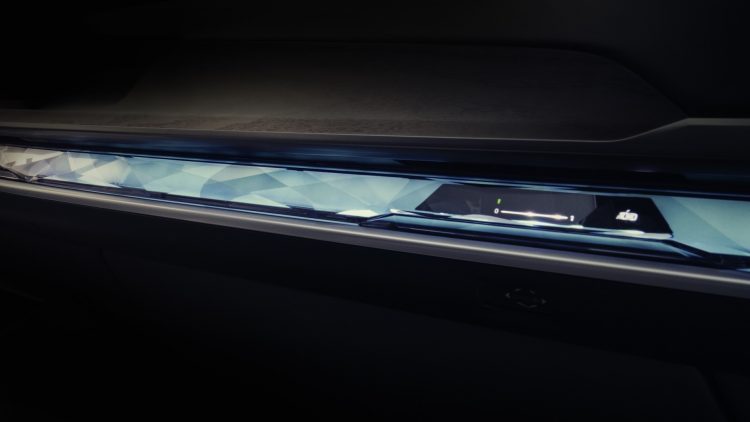 BMW says the i7 offers a WLTP-certified all-electric driving range between 580-610km, or an EPA-certified electric range of 305-miles, which equates to 490km.

We’ll be sure to report back with all the next-generation 7 Series details when it officially breaks the veil on April 20.