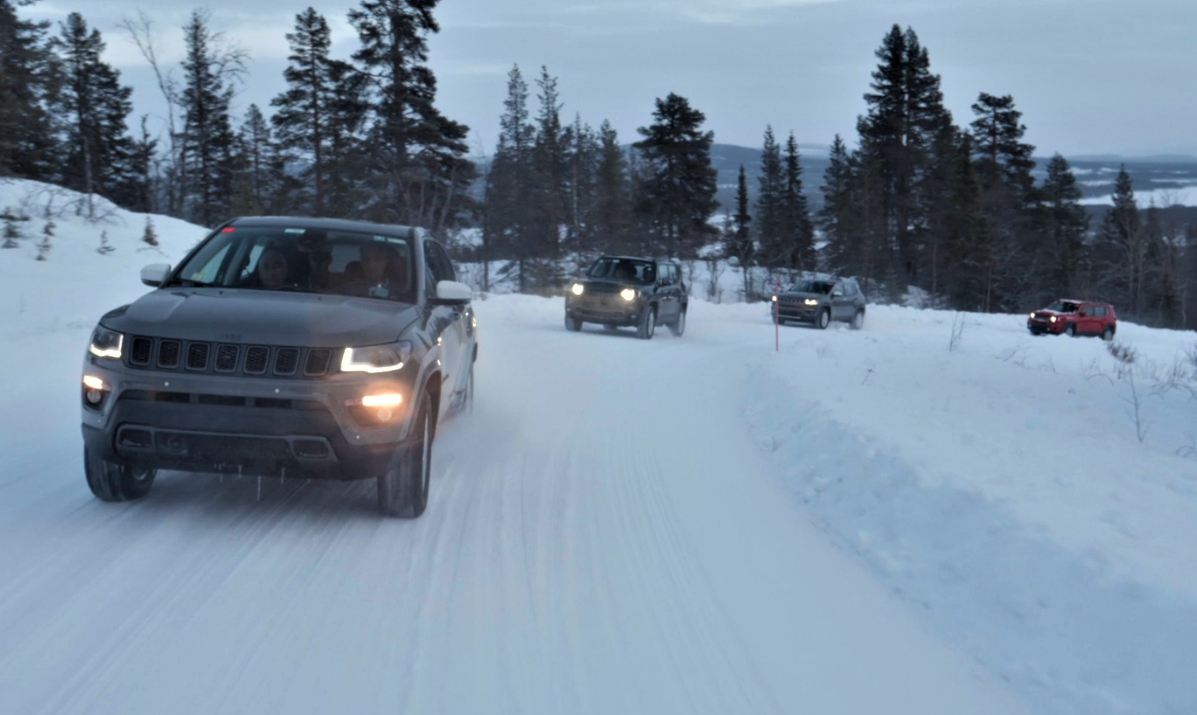 Jeep has just finished testing prototype versions of the upcoming new Renegade 4xe and Compass 4xe hybrid SUVs in freezing conditions within the Arctic Circle. Engineers took them on an epic drive from Italy to Arjeplog, Sweden. 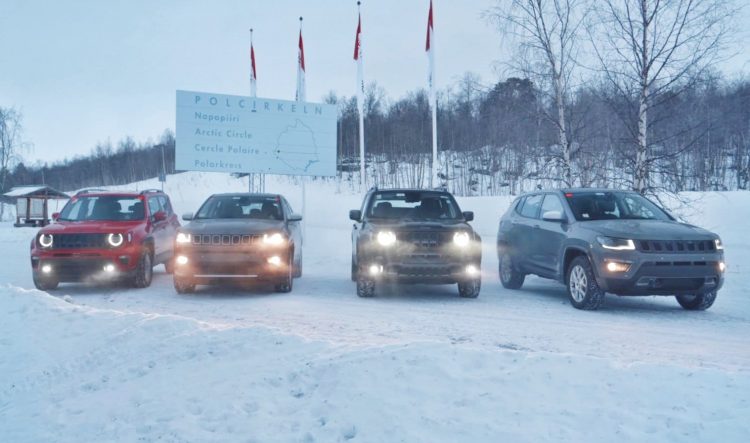 These will become Jeep’s first plug-in hybrid models outside of China, and, like all Jeeps, they have been subjected to tough testing before they hit the market. Engineers drove prototypes from FCA’s Mirafiori production plant in Italy to the frozen providing ground in Arjeplog, Sweden.

The new powertrain will consist of a 1.3-litre turbo-petrol engine to drive the front wheels, and a 99kW electric motor to drive the rear wheels. There’s an 11.4kW battery that can be recharged via regenerative braking or by using the power grid and a wall plug. When fully charged the battery offers an electric driving range of up to 48km. 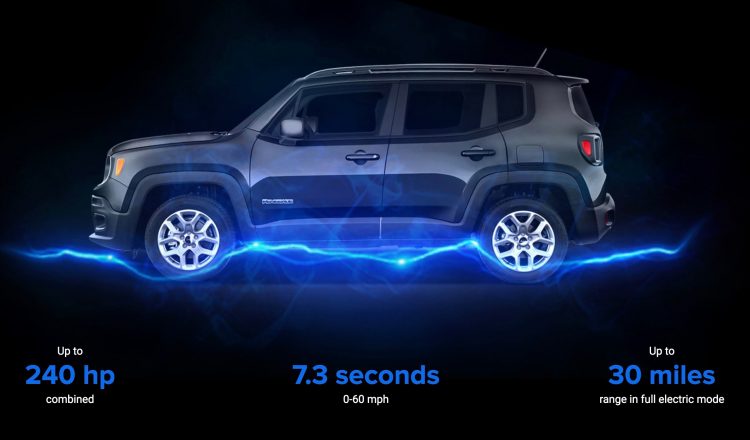 Full specifications and official consumption averages haven’t been revealed as yet but Jeep does say the combined power output is up to 179kW, with a 0-60mph (97km/h) claim as low as 7.3 seconds. Drivers will be able to select between various driving modes, including Hybrid, Electric, and E-Save.

The Jeep Renegade 4xe is set to go on sale first, hitting Europe during the middle of this year, with the Compass 4xe to follow shortly after. Jeep Australia hasn’t confirmed if the models will be introduced locally, but the Renegade has recently been dropped from the local lineup altogether. The Compass 4xe has some hope but isn’t likely to appear here until much later in the year or in 2021.