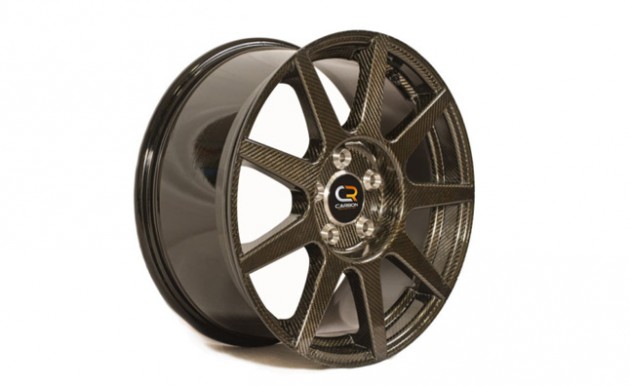 Loads of companies develop part carbon fibre wheels, with carbon spokes and carbon inserts, but none have developed a full carbon item. This includes the rim, spokes, and hub housing.

There’s a few reasons why no other company has developed such a wheel. One of the reasons is that the wheel has to be very rigid and consistent, while also being perfectly balanced. Carbon Revolution has spent a long time in creating and honing the design with help from its engineers and scientists.

According to the company, the wheel is around 40 to 50 per cent lighter in weight compared with a more typical lightweight alloy wheel. This, as you can imagine, would significantly help with acceleration performance if fitted to a car. It would also drastically reduce unsprung mass, improving handling and grip.

The wheels aren’t quite available to purchase just yet, but Carbon Revolution is hoping to get them on the market soon. It has been undertaking stringent testing with the wheels, including on the Nurburgring in Germany.

Will these be the next must-have item in the aftermarket world?