Being the official partner of the London 2012 Olympic Games, BMW has revealed its 2700-strong fleet of vehicles that will be used for various errands during the games. 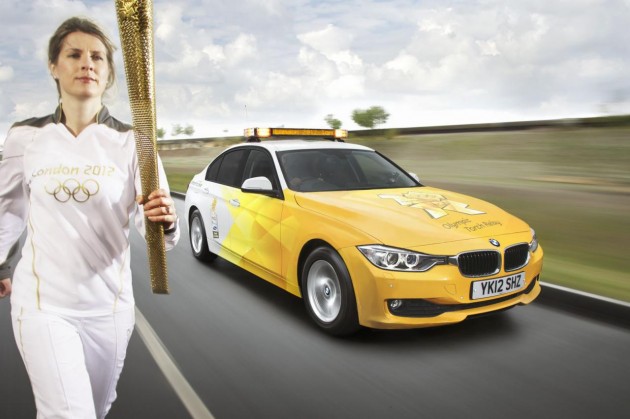 All vehicles will be low-emission variants, and will be used to cover a range of tasks at London 2012, including taking medal winners to interview areas, towing boats from the water, and providing a platform for mobile cameras. Richard George, transport director at LOCOG, recently said,

“From motorcycles to electric vehicles and 4x4s, the requirements of the 2012 fleet are hugely diverse. BMW and MINI have provided a variety of different cars, ideal both for city driving and long distance, to travel to Olympic and Paralympic venues around the country.”

“We look forward sharing our vision of sustainable urban mobility during the Games, including our revolutionary electric vehicle technology at the BMW Group Pavilion in the Olympic park.”