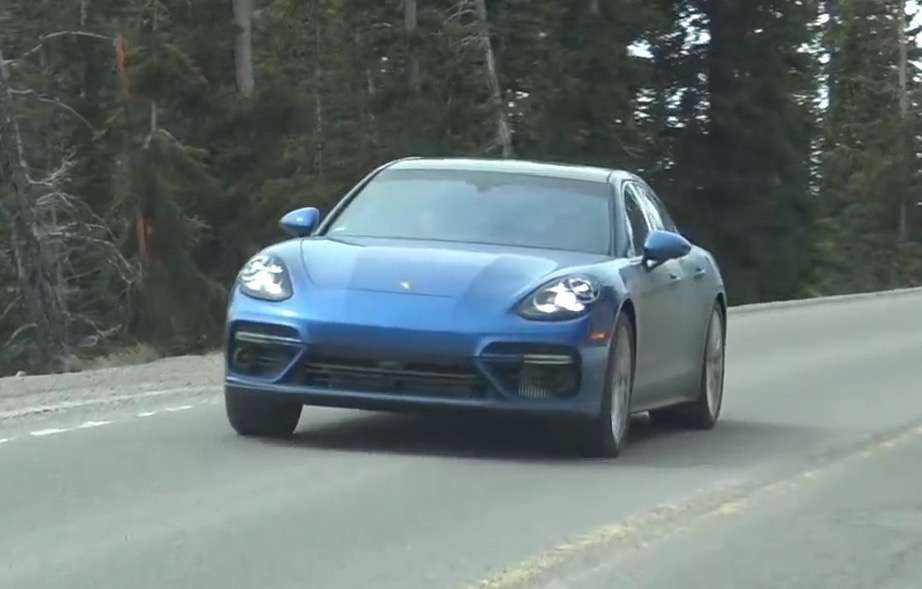 Porsche has been spotted out in the open test driving a number of all-new Panamera prototypes, revealing the new-look design for the first time. 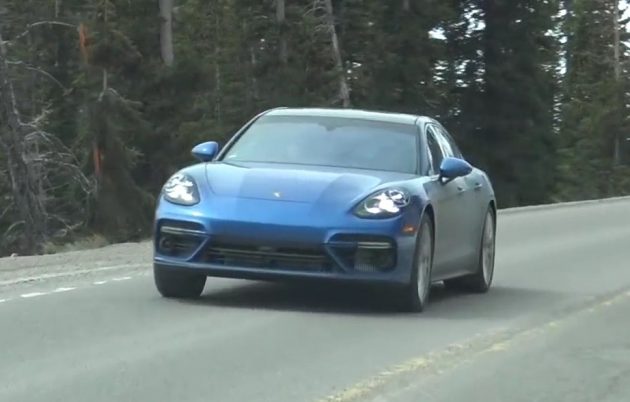 The all-new Panamera really will be all new. Underneath lies a fresh platform called the MSB. Sitting beneath Volkswagen’s group umbrella, the Porsche brand was assigned to develop the new layout which will eventually be adopted on various other high-end luxury models such as future Bentleys and Audis.

With the new platform is set to come a reduction in weight. Given the current, first-gen model tips the scales at around 1850kg and above (depending on variant), weight loss should give the controversially-designed sports sedan a healthy helping hand in all facets of driving dynamics.

A number of prototypes were spotted recently in Colorado, USA, as below, sporting a new-look design all around. At the front you can easily spot the updated grille and lower intake section, which seems more sophisticated and upmarket than the current setup, while around at the rear are some new, fuller taillights with clear lens sections, as well as a pop-up spoiler like on the existing version.

Porsche seems to be adopting its latest design language for the new Panamera, with long yet muscular rear haunches like what are seen on the latest Cayman and Boxster, as well as a swooping roofline that almost extends to the edge of the boot lid.

As for the interior, Porsche is likely to drop the whole spaceship-like centre console arrangement and instead introduce a more modern setup with a mostly digital interface for the controls. We can also assume Porsche will fit its latest and greatest on-board gadgets for passengers, and offer plenty of pampering options.

The new model is expected to make its international debut at the Paris motor show during the third quarter of this year, followed shortly after by market entry. Australians will probably have to wait until early next year before seeing them in local showrooms. Click play below for a preview.