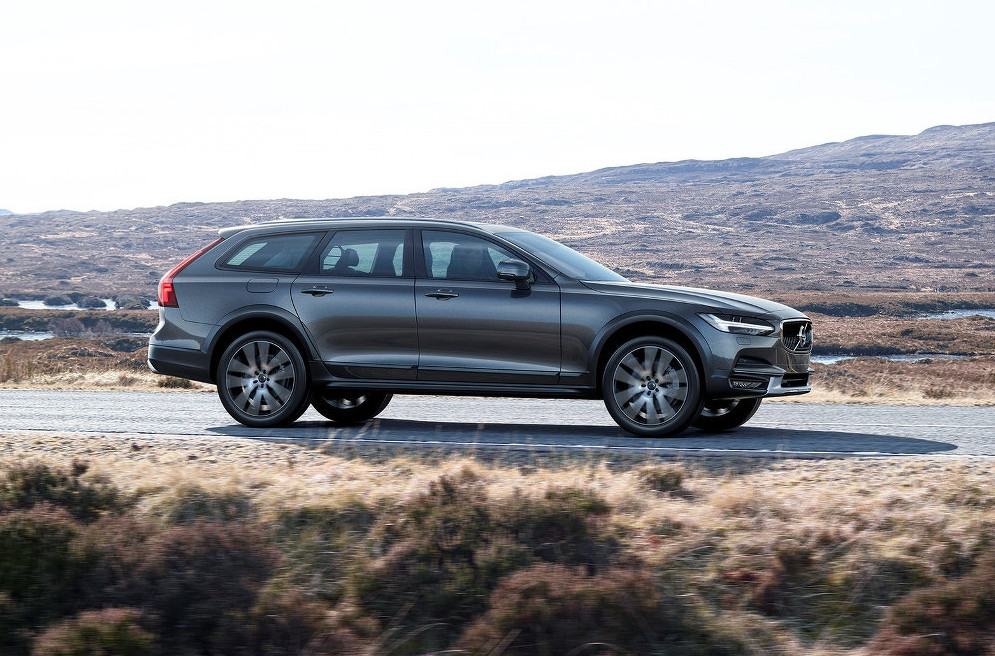 After a number of teasers Volvo has now taken the wraps off the new V90 Cross Country, based on the fresh V90 wagon. 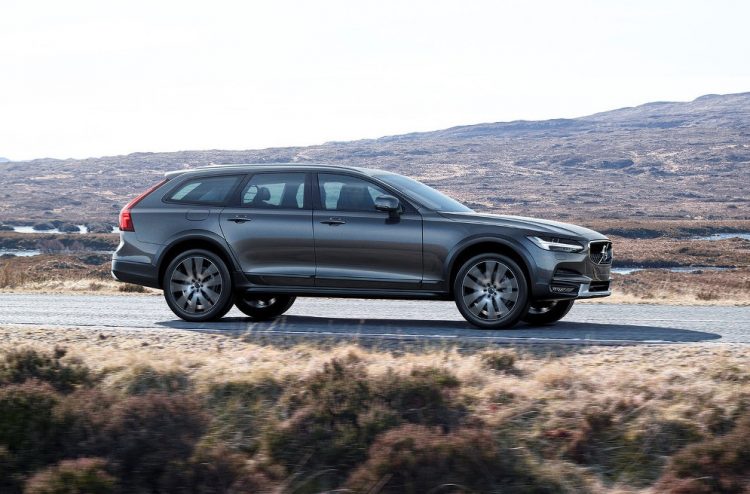 The CC is essentially a jumped up version of the V90, helping it sit somewhere in between the XC90 full-size seven-seat SUV and the large V90 wagon based on the new S90 sedan. It also perpetuates Volvo’s tradition since first introducing a Cross Country model almost 20 years ago.

Volvo hasn’t detailed the complete lineup but it is expected to borrow most of, if not all powertrains from the V90 and XC90. These currently include everything from a 2.0-litre turbo-diesel D4 producing 140kW and 400Nm, to a flagship T8 2.0-litre turbo and supercharged petrol hybrid producing around 300kW.

Volvo describes the V90 CC as offering the versatility of the V90 wagon with the heart of an explorer. With an increased ride height over the V90 and all-wheel drive, it promises a degree of off-road ability. Speaking about the new model, Håkan Samuelsson, president and CEO at Volvo Car Group, said;

“The V90 Cross Country takes the elegance of the V90 and transforms it into an all-road car that delivers safety, comfort and performance in a capable and adventurous package.”

Market entry is set to take place early next year in Australia, following the S90’s release later this year. The regular V90 has been confirmed for Australia in 2017. Finer details including trim packages and standard features are expected later in the year.