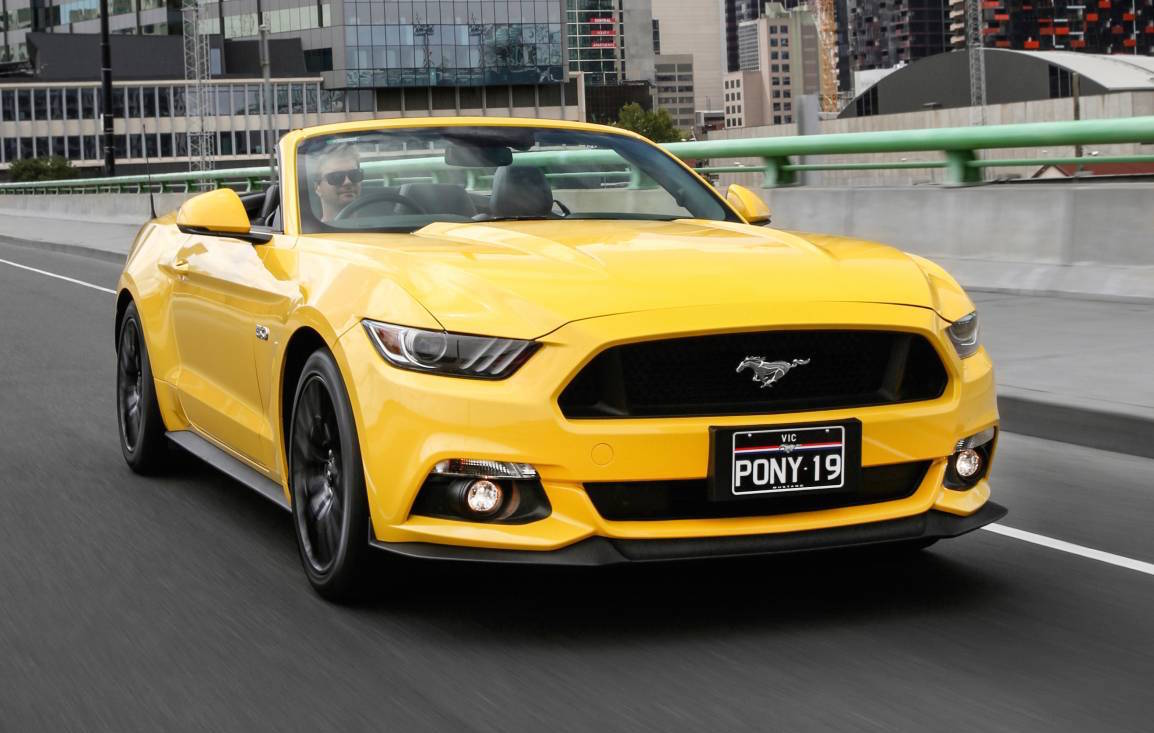 Who is buying a car straight after the Christmas and New Year period? We’re not sure, but we can tell you what types of cars they are buying thanks to the release of the Australian VFACTS figures for new vehicle registrations in January. 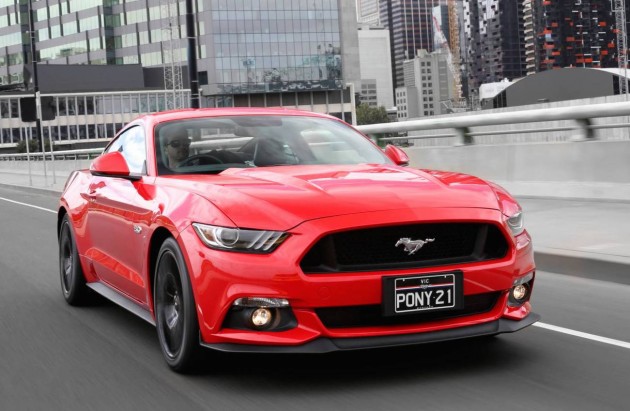 Before we get to the best-selling vehicles, which company sold the most in January? Toyota has kicked off the year with a great start once again, followed not far behind by Mazda and Hyundai. Holden has slipped to fourth position for the first month of the year, while Kia pushes into 10th in front of Mercedes-Benz. The top 10 most popular brands for January 2016 were as follows:

So, what vehicle did most people feel the need to go out and buy straight after the holiday period? Mazda actually managed to sell more Mazda3s in January than in December. Hyundai is the elephant in the room though, bursting into the top five for the first time with the new Tucson. The top five best-selling vehicles for January 2016 were as follows: 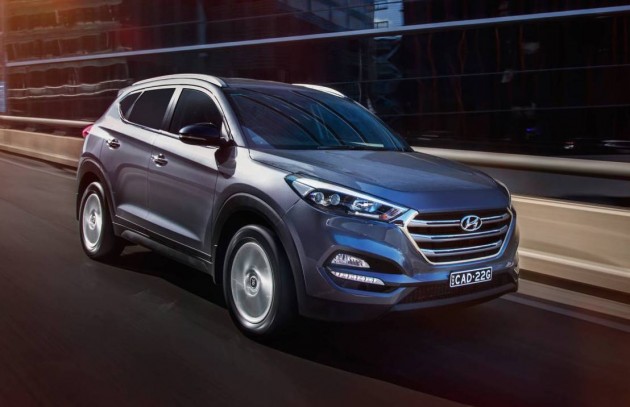 Kicking off with the Medium Cars under $60,000 class, the Toyota Camry makes a good start to the year reporting the highest sales (503). It hasn’t been able to match its extraordinary lead it held in December where it posted the biggest overall vehicle sales figure in the country. The Mazda6 (392) and Subaru Liberty (356) are not far behind for the start of 2016.

Up in the premium Medium Cars over $60,000 segment, the top three standings remain unchanged from December. The Mercedes C-Class is the clear favourite, while the new Jaguar XE is starting to make its mark. The top five best-selling vehicles in this class were as follows: 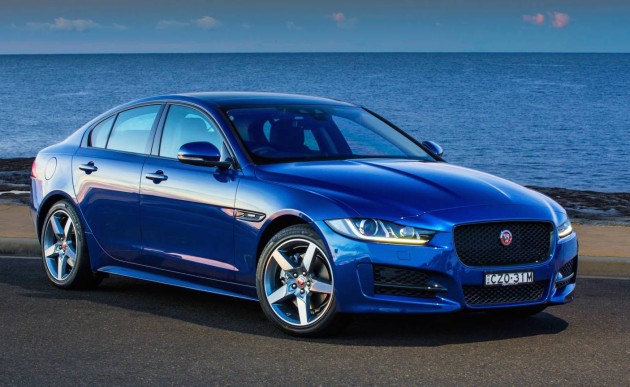 Over in the home-grown Large Cars under $70,000 class, sales aren’t looking good. The Holden Commodore was the most popular with just 1242 sales (down from 2622 of December), however, the Ford Falcon closed the month with just 235 sales (down from 333) – not a great start to its last-ever year on the market. The Toyota Aurion reported terrible sales too, with just 69 sold.

Stepping up to the Large Cars over $70,000 category, numbers look pretty grim for all vehicles. However, this is a common trend for this time of year in this segment. For example, the best-selling model, the Mercedes E-Class, reported 64 sales in Jan 2016, up from just 59 sales in the same month in 2015. The top five best-selling vehicles in this segment in January 2016 were as follows:

In the entry-level Sports Car under $80,000 segment, most buyers flocked to the new Ford Mustang. It has achieved huge popularity – even before it went on sale buyers were lining up out the door. It’s understood consumers making an order today and beyond won’t take delivery until 2017 – if only the higher-ups at Ford realised the local potential of the muscle car years ago. The top five best-selling vehicles in this class for the month were as follows:

Up a notch, and the Sport Cars over $80,000 class saw the BMW 4 Series make a decent start to the year. Most other models dropped from the previous month, understandably given the time of the year. The Lexus RC was the runner-up, perhaps due to slumping sales of the regular front-runners. The top five best-selling vehicles in this category were as follows:

Lastly, the Sport Cars over $200,000 segment didn’t attract the biggest crowds. However, it didn’t stop the iconic Porsche 911 from firing off to a cracking start. Lamborghini also reported very impressive numbers (rich daddy Xmas presents perhaps?) The top five best-selling vehicles in the class during January 2016 were as follows: 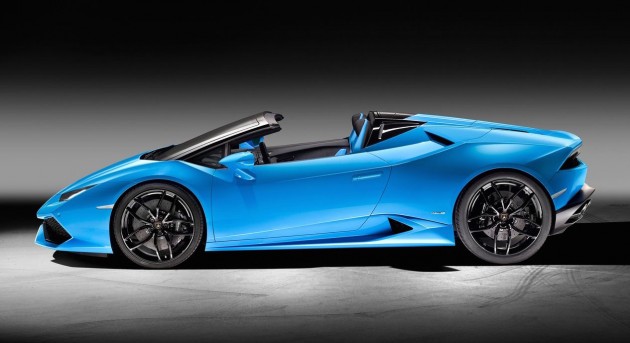 As for the ever-popular Combined 4×2 and 4×4 ute classes, the otherwise popular Toyota HiLux actually starts the year in second place. This was due to impressive sales of the Ford Ranger. The Holden Colorado and Nissan Navara also posted good start-of-year figures. The top 10 best-selling utes (4×2 and 4×4 combined) for January 2016 were as follows:

And finally we have the SUVs. These are becoming more and more popular with each year that passes by. The clear favourite for the month was the Hyundai Tucson, which reported a good enough figure to place it into the overall top five best-selling vehicles of the month, as mentioned above.

Interestingly, the smaller classes saw little movement in terms of model rankings. Also, VFACTS has decided to shift the Lexus NX out of the small category and into the medium class, leaving the new BMW X1 to claim third place in the small category.

Higher up, we see the Toyota Prado is out to a brilliant start, while the new Audi Q7 has stamped a firm position in the premium market. The Mercedes-Benz GLC also held onto a commanding lead in the premium medium segment. The top three best-selling SUVs in each category for January 2016 were as follows: 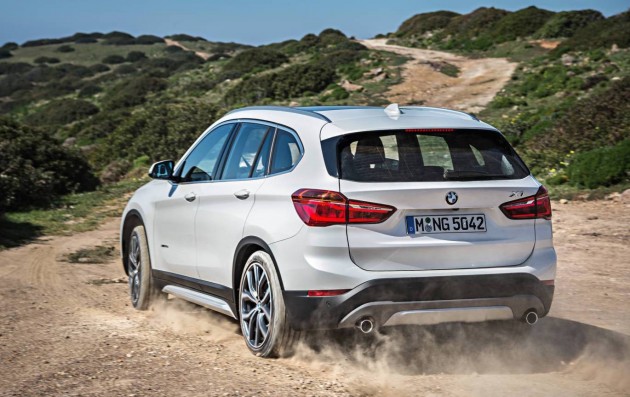