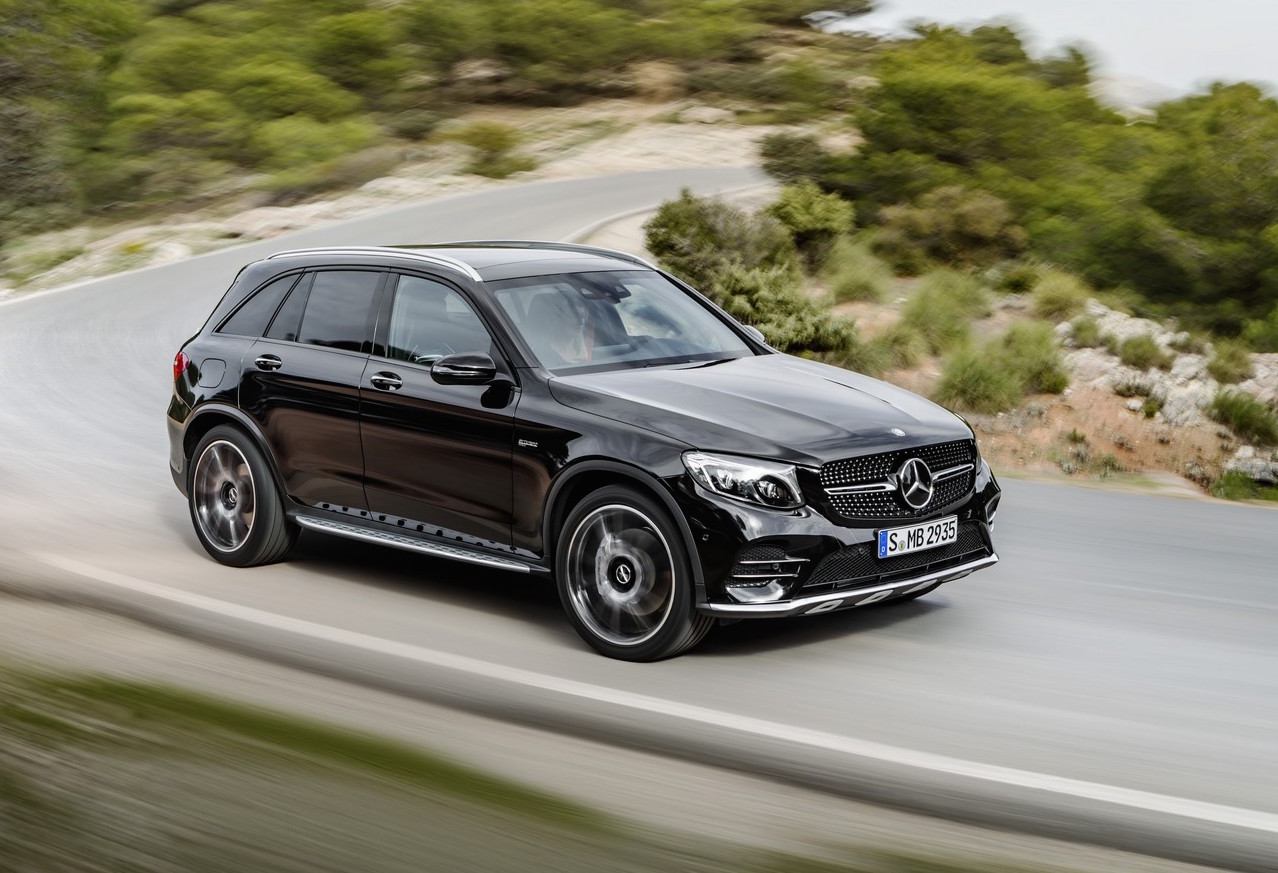 Following the release of the C 43 and E 43 AMG sports models, Mercedes has now unveiled the GLC 43 AMG. This is the company’s first performance-focused mid-size SUV. 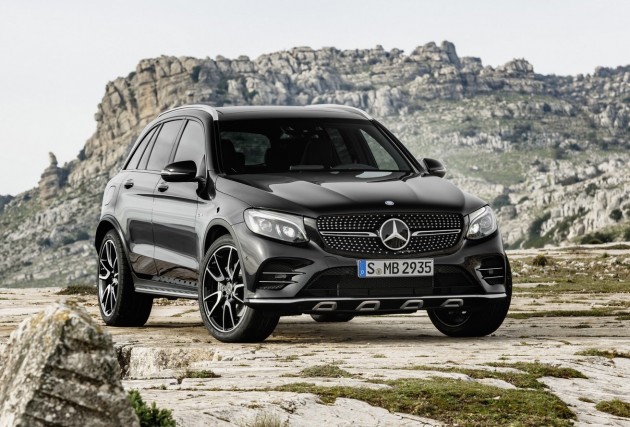 Like the others, this isn’t the fully-fledged AMG model. Instead, it’s a sporty AMG version of the new GLC. It gives customers the chance to experience AMG’s performance philosophy without going for outright warp speed.

With these figures it becomes the quickest and most powerful SUV in the class. BMW’s top X3 is the X30d diesel, which offers 0-100km/h in 5.9 seconds, while the 230kW Audi SQ5, also a diesel, covers the sprint in 5.2 seconds.

Behind the engine in the GLC 43 AMG is a nine-speed automatic transmission connected up to a 4MATIC all-wheel drive system. The all-wheel drive unit distributes torque 31:69 front to rear for a sporty balance. 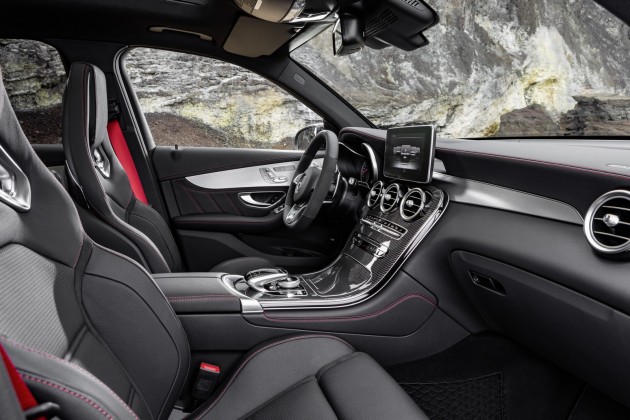 For the cabin there’s a multi-function sports steering wheel, ARTICO leather upholstery, microfibre trimmings, sports seats, and a full multimedia interface including a 5.5-inch LCD display for the driver.

The new model will go on sale later this year, including in Australia towards the end of the year. Prices are yet to be announced.