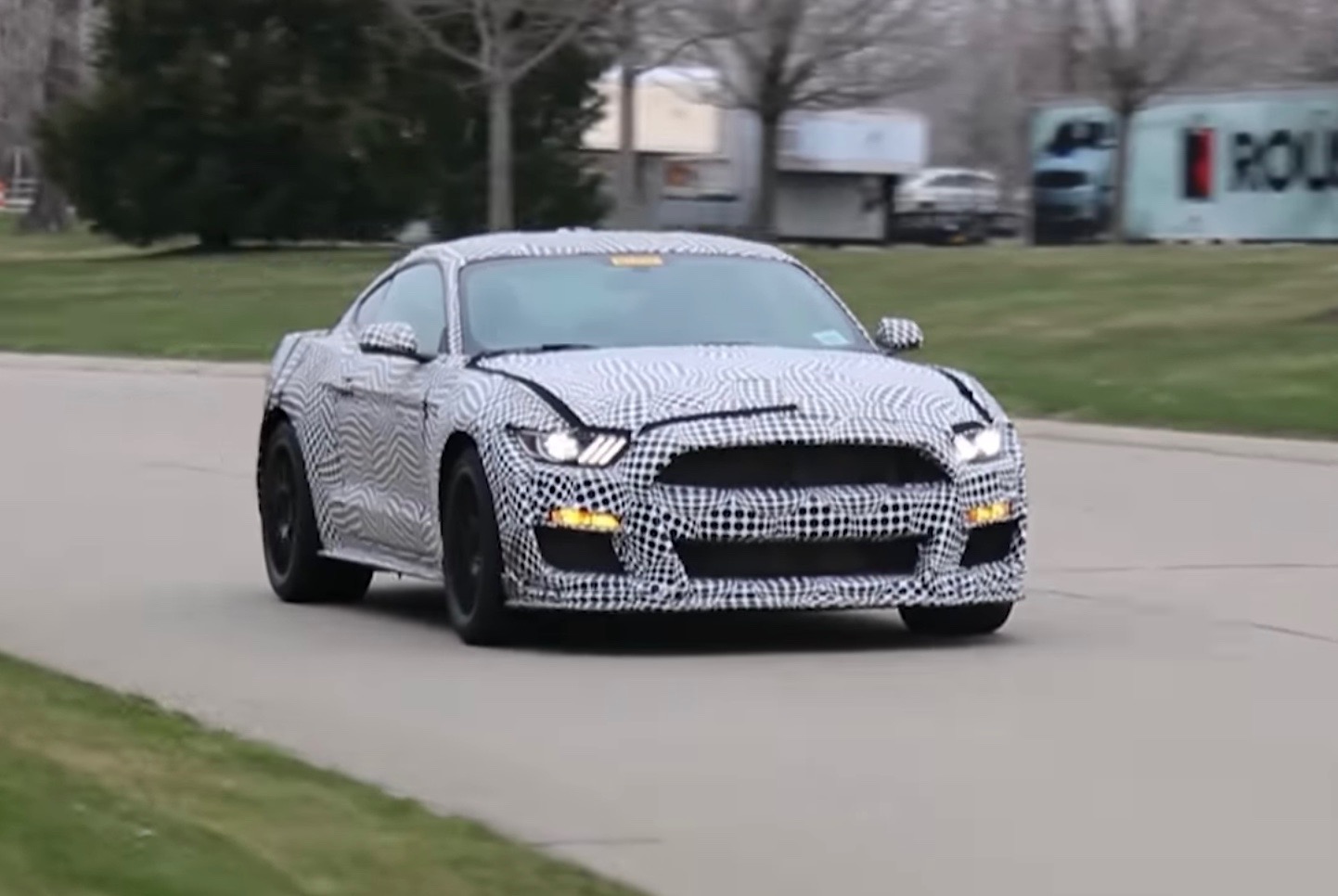 The next-gen Ford Mustang GT500 has been spotted in prototype form, briefly, undergoing some street testing in the US. We get a quick glimpse of the engine sound and some clues of the exterior styling. 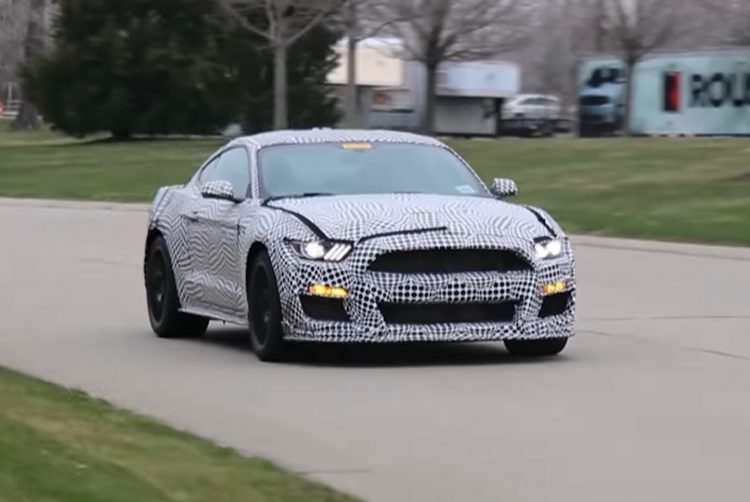 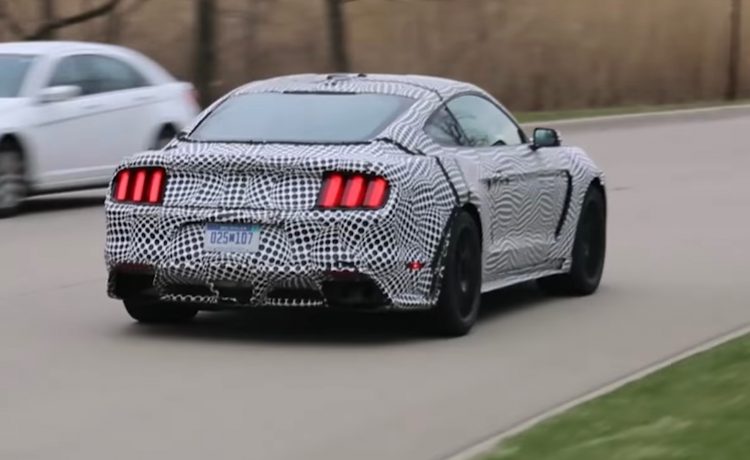 Official details are yet to be confirmed, however, the new GT500 is expected to come with a very exciting powerplant. The previous model came with a 5.8-litre supercharged V8 that produced 494kW, which, in its day, was one of the most powerful vehicles on the market.

For the new version most of the speculation points toward the 5.2-litre ‘Voodoo’ V8 that’s featured in the current GT350. In that, the naturally aspirated unit, using a flat-plane crank, produces a healthy 392kW. It’s known for its high-revving nature.

It’s believed Ford will bolt on a supercharger onto it to help lift power. It will need to produce more than the previous GT500’s 494kW, obviously, but clues suggest the supercharged Voodoo V8 could developed well over 500kW. A recent teaser hinted at 700hp (522kW), which could be enough to catch arch rival Chrysler and its Dodge Challenger Hellcat, which produces 707hp (527kW).

We don’t get to see all that much in the spy video below, provided by Motor1, except the main exterior design. It doesn’t look like this prototype is based on the facelifted Mustang, which is due to go on sale in Australia later this year, as it is wearing the old/existing model‘s headlights and front end.

You can see the extended bodykit however, with its more aggressive front lip and deeper intake system. It matched to some subtle side strakes, and at the back there’s a unique diffuser system with outer-mounted exhausts. Of course, this could all be scrapped if Ford decides to apply the facelifted design to the new GT500. There is a chance Ford is simply testing the running gear with a makeshift prototype based on the outgoing model. 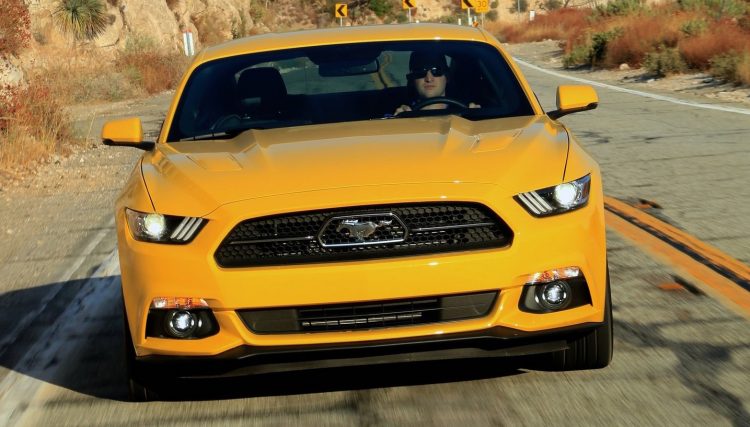 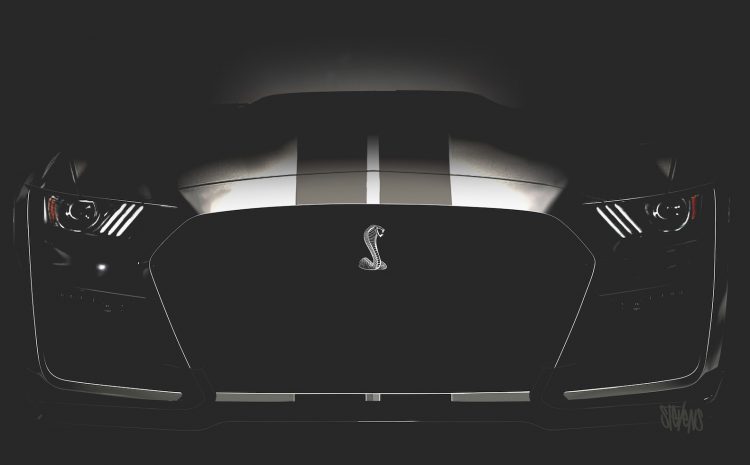 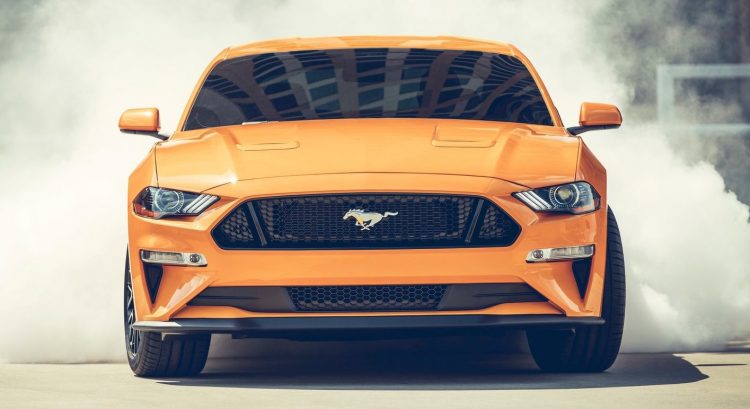 Ford recently sent out a teaser of the new GT500, showing a dark silhouette of the front end. And even the official teaser seems to show a Mustang with the existing/outgoing design, evident by the straight-cut upper eyelids above the headlights instead of the new kinked design. More info is set to arrive soon anyway. In the meantime check out the quick spy video below to hear how it sounds.