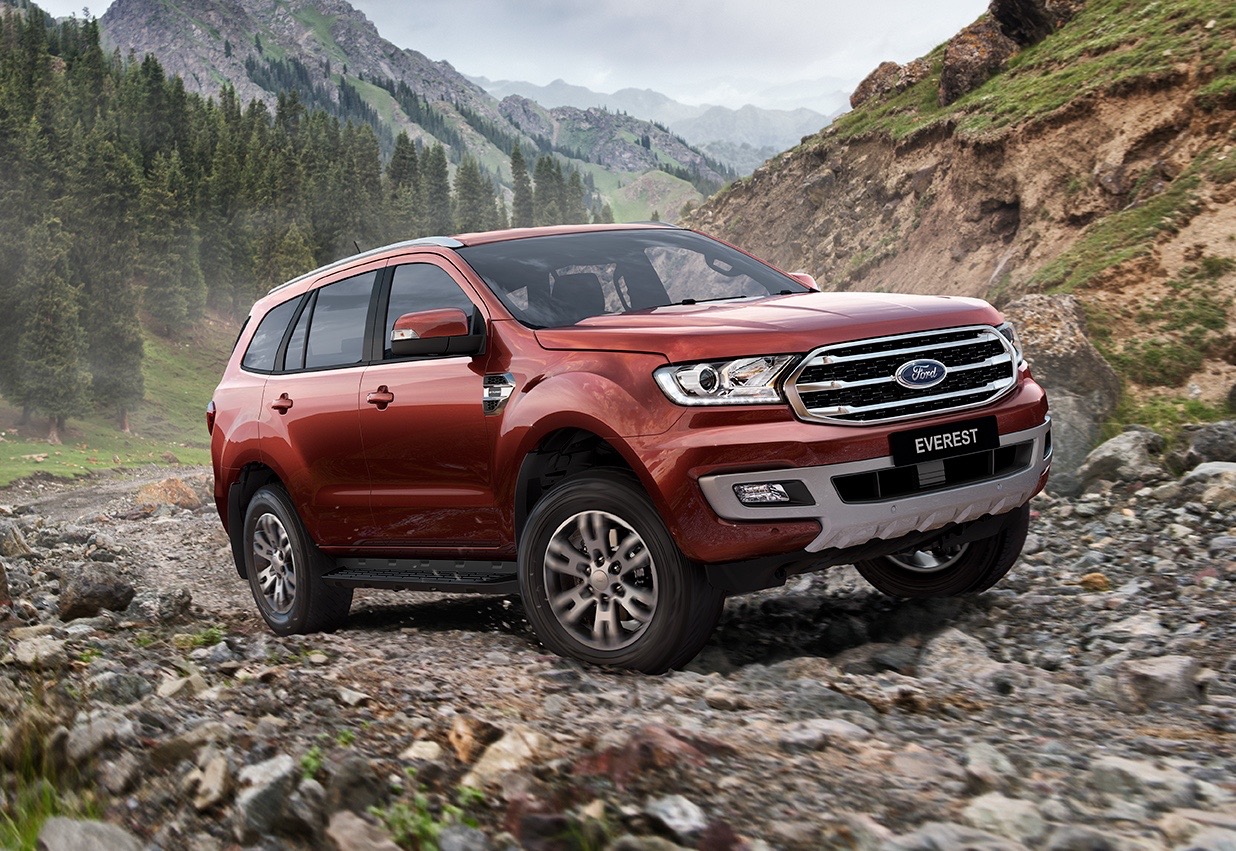 Following yesterday’s announcement of the 2019 Ford Ranger, details of the 2019 Ford Everest have been released. And yes, as you may have guessed, the model update will include the new engine and 10-speed automatic. 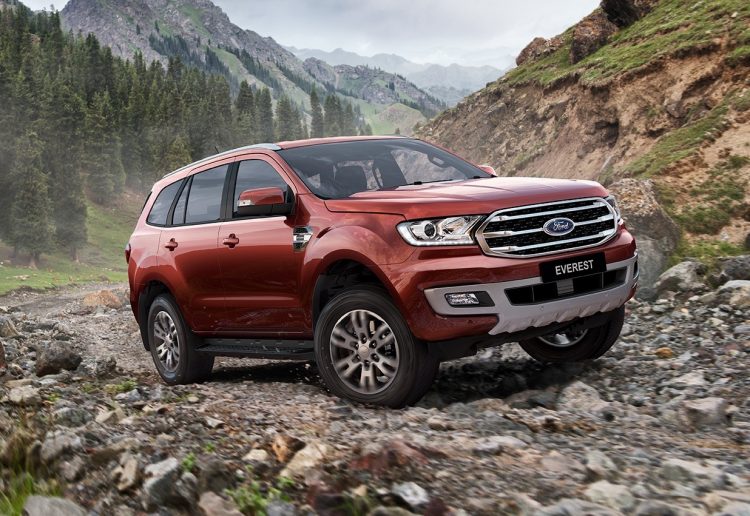 The MY19 Ford Everest will launch with a new 2.0-litre twin-turbo four-cylinder diesel engine producing 157kW and 500Nm. It comes matched with a 10-speed automatic transmission, making it the first SUV in the class to feature this many gears. The powertrain offers a combined fuel economy as low as 6.9L/100km, in the case of the Trend RWD version.

Buyers will be able to select the existing 3.2-litre turbo-diesel five-cylinder unit as well, which in its current form produces 143kW and 470Nm. It’s paired with the outgoing six-speed automatic. The older engine will come standard in the Ambiente and Trend variants, while the new 2.0L unit will be optional on the Trend and standard on the top Titanium model.

Coinciding with the powertrain update, the MY19 Everest will showcase improved packaging and connectivity. All variants will come with SYNC 3 as standard with Apple CarPlay and Android Auto compatibility, used via an 8.0-inch touch-screen on the dash.

Users will be able to connect with Google Maps and Apple Maps, or operate the standard in-built sat-nav when driving in low-reception areas. And new for 2019, the maps offer a breadcrumbs feature so off-road enthusiasts can track where they have been.

Other highlights include a facelifted design with new-look 20-inch alloy wheels for the Titanium, HID headlights for the Trend, and a new front grille incorporating a secondary grille texture for added depth. Some design changes are made to the interior as well, with new soft-touch surfaces, ebony trim option, and contrast stitching with shadow chrome highlights available.

Prices and finer details will be announced closer to launch, set for the fourth quarter of this year.