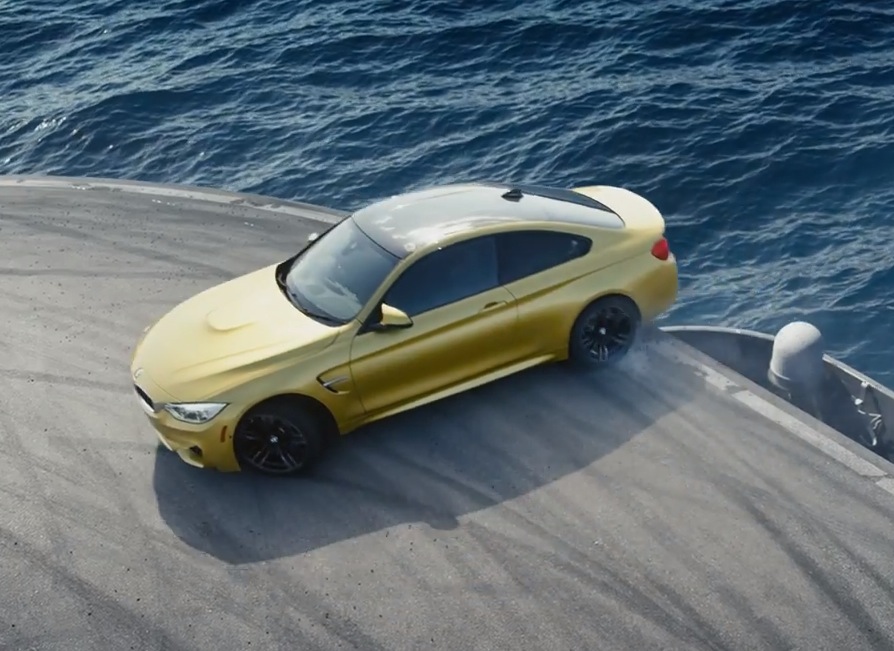 BMW has released a new promo video with a daring driver drifting the new M4 on a course which is on top of an aircraft carrier… Of course, there is a bit of trick photography and computer tweaking, however, it’s always cool seeing a performance car drifting.