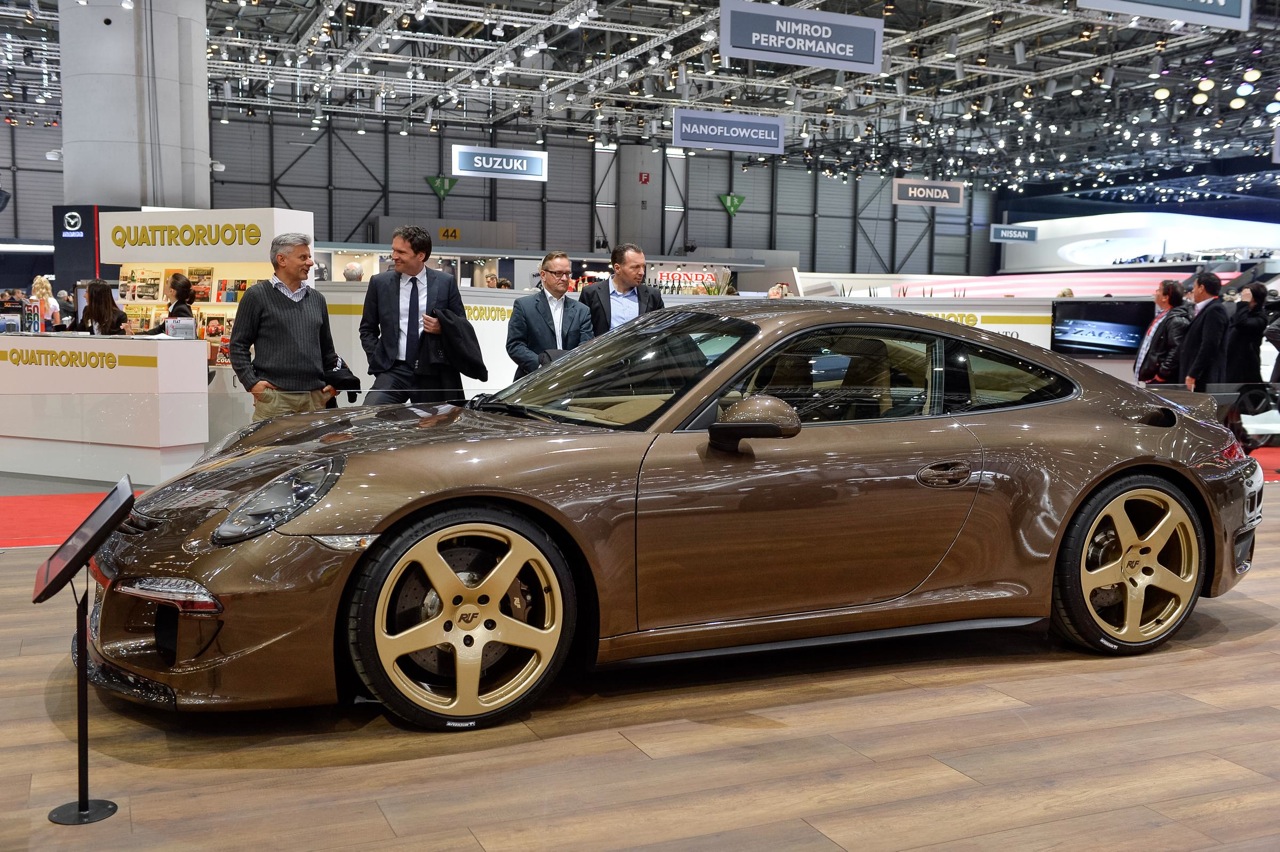 There were a number of world firsts at this year’s Geneva Motor Show, including the next-gen Audi TT, the sexy Alfa Romeo 4C Spider version, the potent little Opel Adam S, as well as many all-new concept cars that give us a look into the future. 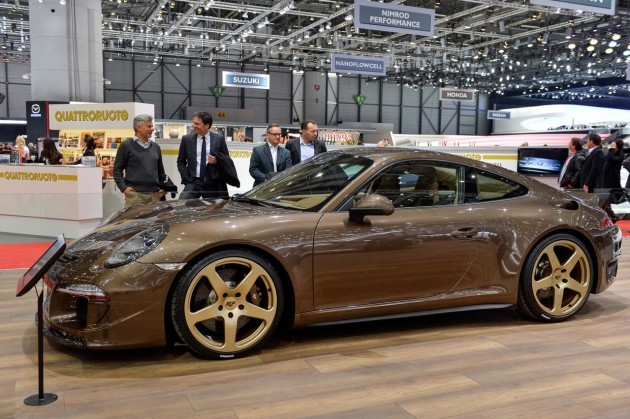 Tuners are also on attendance at the show, including big-name aftermarket companies such as Mansory, Gemballa, and Ruf (although Ruf is technically an auto manufacturer in its own right). And of course the girls are an important element.

We’ve put together a big gallery for you all so you can check out all of such highlights in the comfort of your own home or office. Take a look below. Images are named respectively, and more will be added over the next couple of days as more vehicles are unveiled.