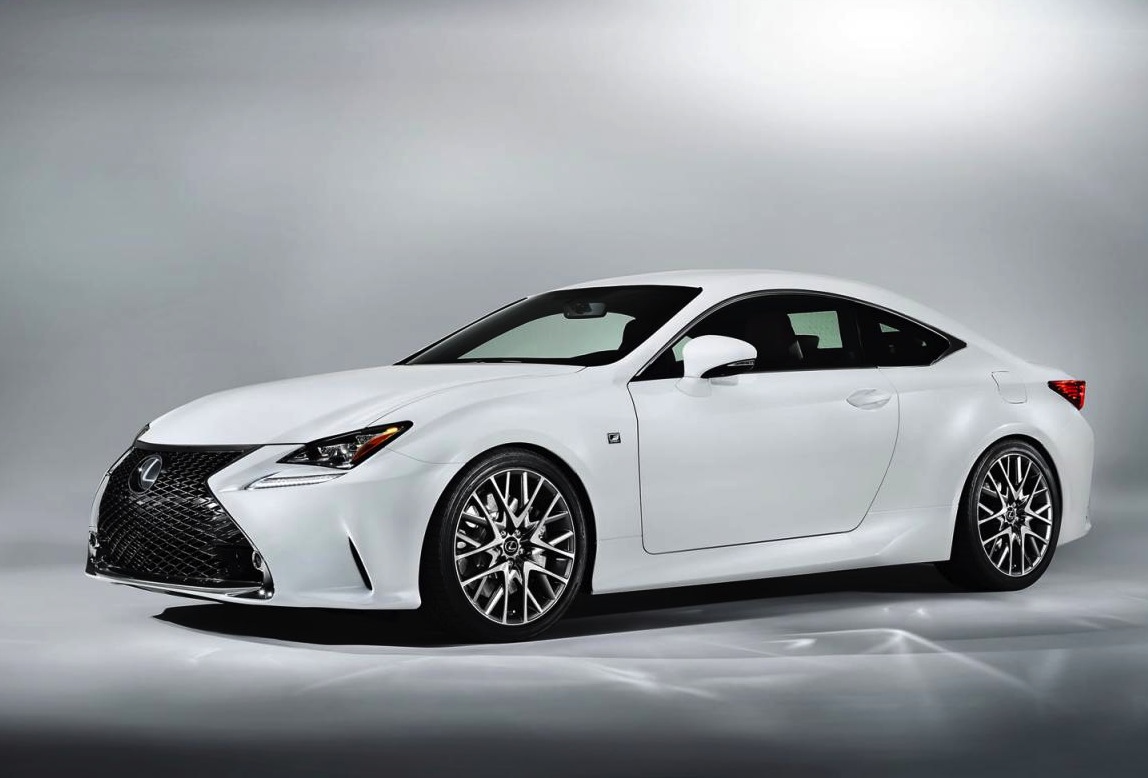 The all-new Lexus RC 350 F Sport has been revealed, showcasing cutting-edge design, sportiness, and clever driveline technology. It will join the showroom along side the IS 350. 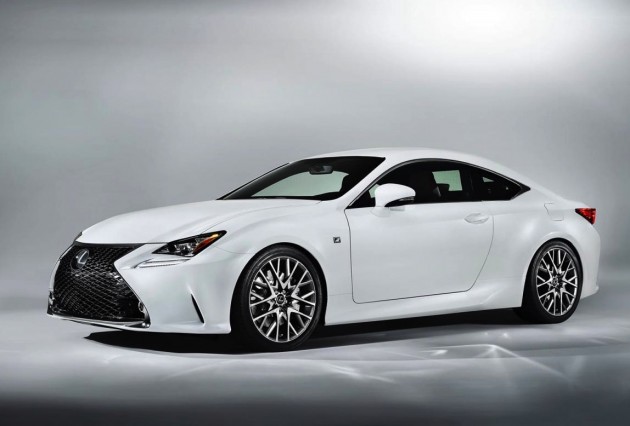 Although the RC F is the flagship sports car, the 350 F Sport is designed to offer similar thrills at a fraction of the cost. It also looks just as sharp with a bespoke F Sport bodykit, a more pronounced ‘spindle’ grille at the front, and unique 19-inch dark-finish alloy wheels.

Underneath it all the 350 F Sport gets Lexus’s Dynamic Rear Steering – unlike the IS 350 counterpart – for optimum agility, as well as a sporty variable ratio electric power steering system with adaptive variable suspension. 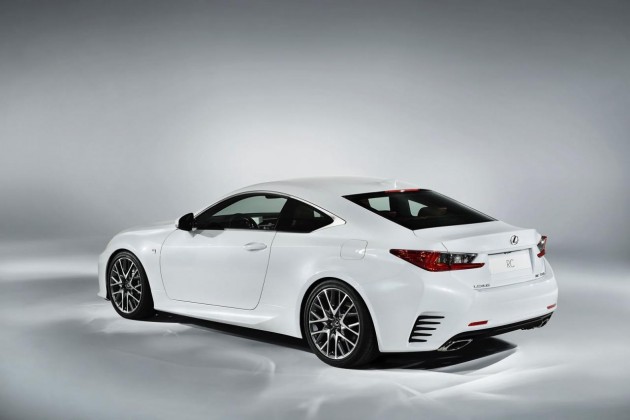 With all of these systems on board, the driver is able to select between various driving modes to find a favourite feel.

Like the IS 350 F Sport, the RC version comes with a 3.5-litre naturally aspirated V6 producing 234kW of power and 380Nm of torque. It’s matched up to an eight-speed automatic transmission with rear-wheel drive.

The new RC range is expected to go on sale later in the year. It will make its public debut at the 2014 Geneva Motor Show starting March 6.