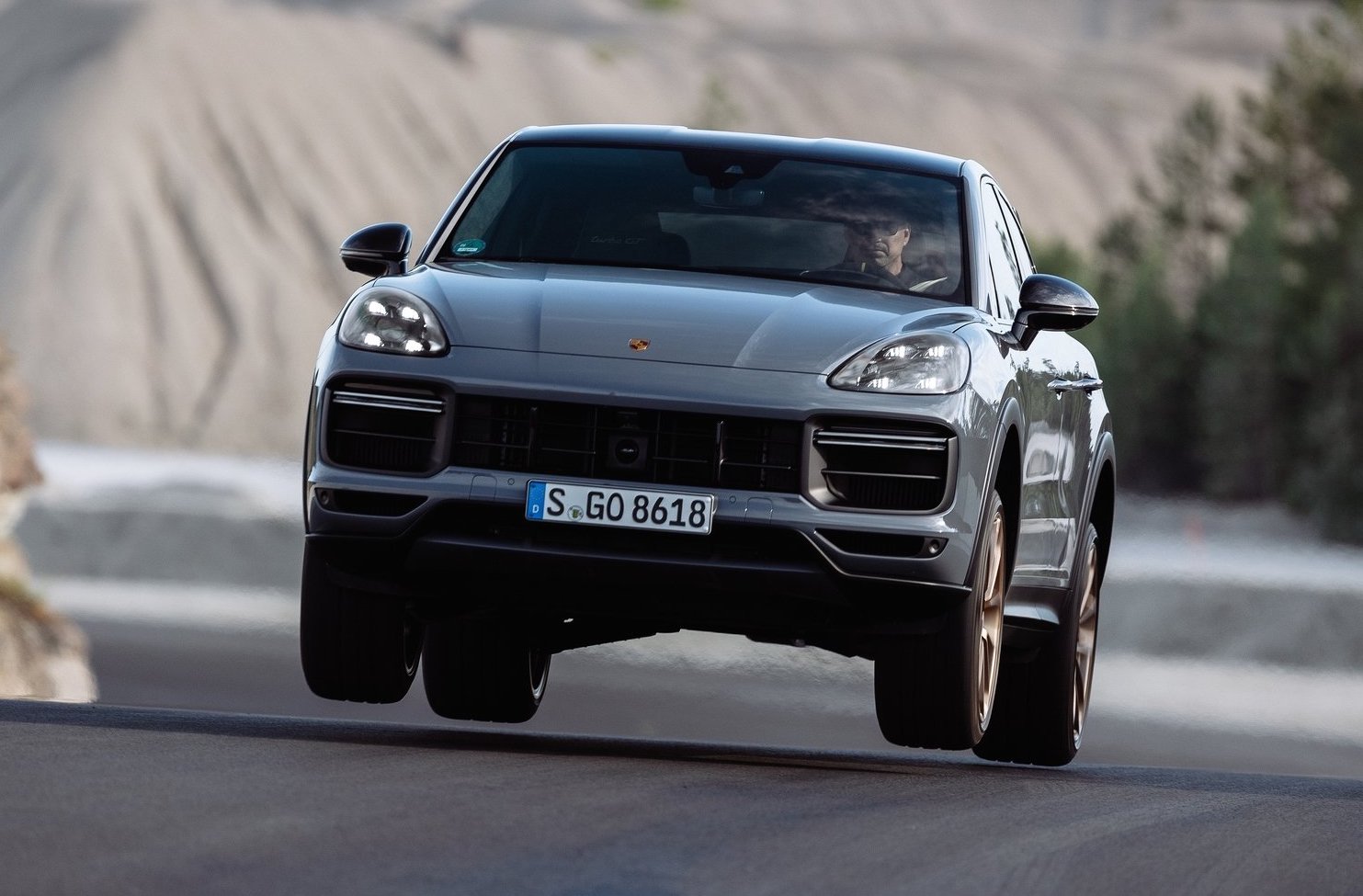 Despite many production challenges faced by a variety of industries at the moment, including a war in Ukraine and ongoing chip shortages, Porsche has reported impressive increases in revenue and profits in Q1, 2022, even with a drop in deliveries. 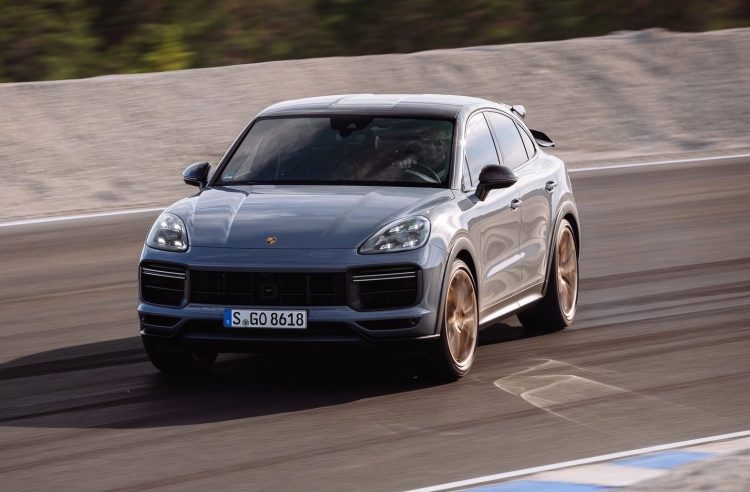 Porsche sold 68,426 vehicles around the world during the first three months of this year, which is down 5.0 per cent compared with the same period last year. Considering the impacts of the war in Ukraine and sanctions in Russia, and chip shortages, that’s not a bad score.

The best-selling model through the period was the Cayenne large SUV, making up 19,029 units of that tally, followed by the Macan mid-size SUV with 18,329 units. Surprisingly, the Taycan was the third favourite, making up 9470 units.

On the back of this the company managed to see a higher return on profits and revenue. Sales revenue went up from 7.73 billion euros to 8.04 billion (4.7 per cent), while operating profit jumped from 1.26 billion to 1.47 billion euros (17.4 per cent). Lutz Meschke, deputy chairman at Porsche, said:

“Despite all the global challenges, we’re still right on track. In the first quarter, Porsche benefited in particular from a strong sales mix, disproportionate growth in the other business segments and positive currency effects. Due to many external challenges that we cannot influence, it is difficult to provide an outlook. Nevertheless, we are aiming for a return on sales of at least 15 percent in the financial year 2022.” 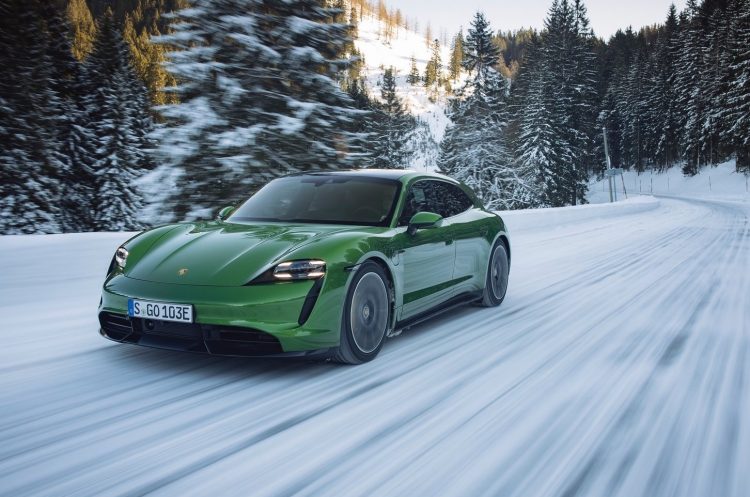 To help this along Porsche will launch a fully electric Macan later this year (likely in the first half of 2023 in Australia), with a hybrid 911 also in the works and expected to hit showrooms in the next year or two.

In Australia, Porsche sold 1576 vehicles during the first three months of this year, according to VFACTS figures. That’s up an impressive 15.3 per cent on last year. The most popular model here is the Macan, with 825 sales, followed by the Cayenne with 212 sales. The Taycan (160) came in fourth, behind the Cayenne Coupe (193).