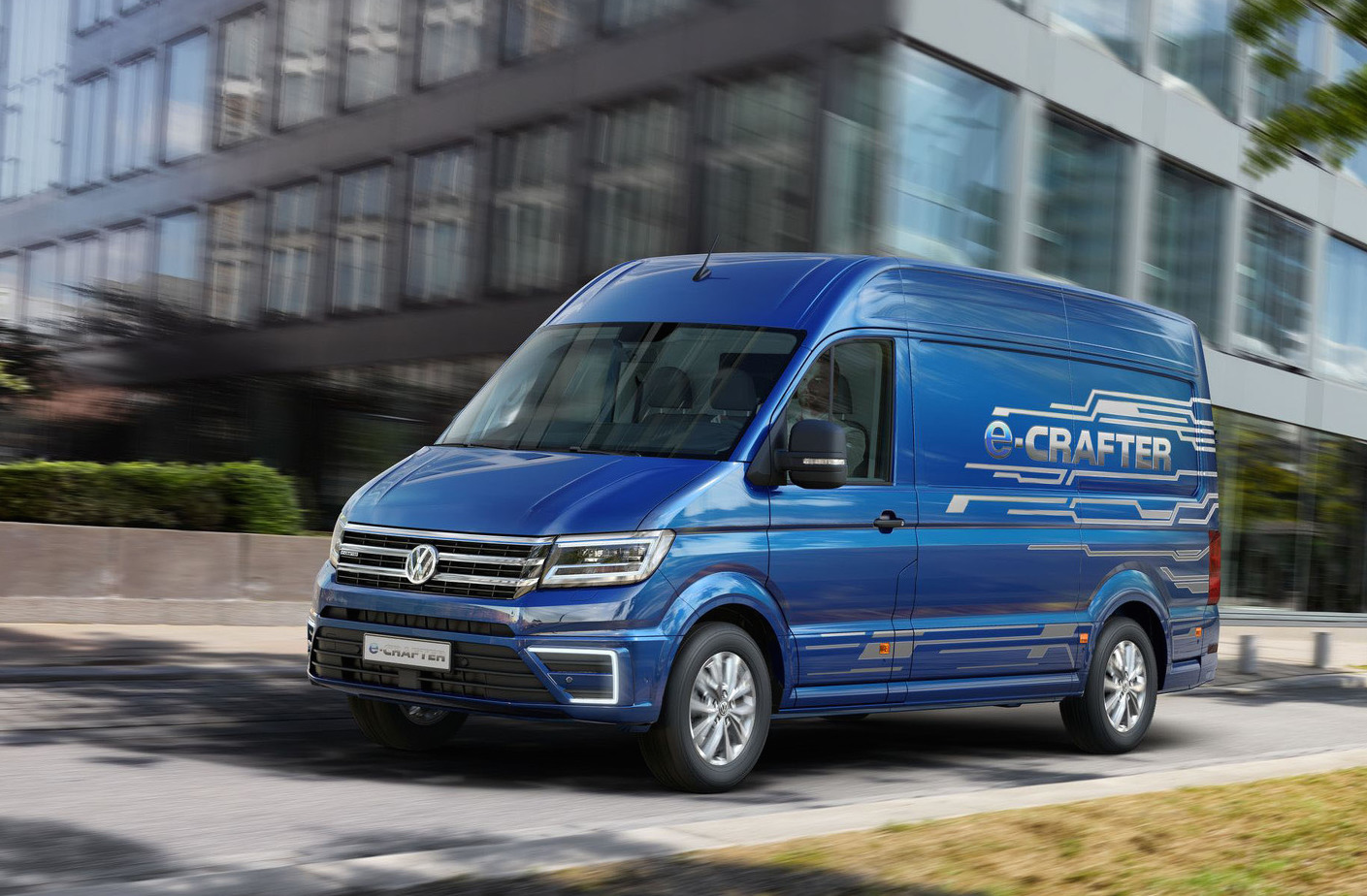 Electric commuter vans are suddenly becoming all the rage since Elon Musk declared them to be part of his Secret Master Plan Part Deux. Since then, Mercedes-Benz has graced us with its drone-tastic Vision Van concept, with promises of an electric next-gen Sprinter. 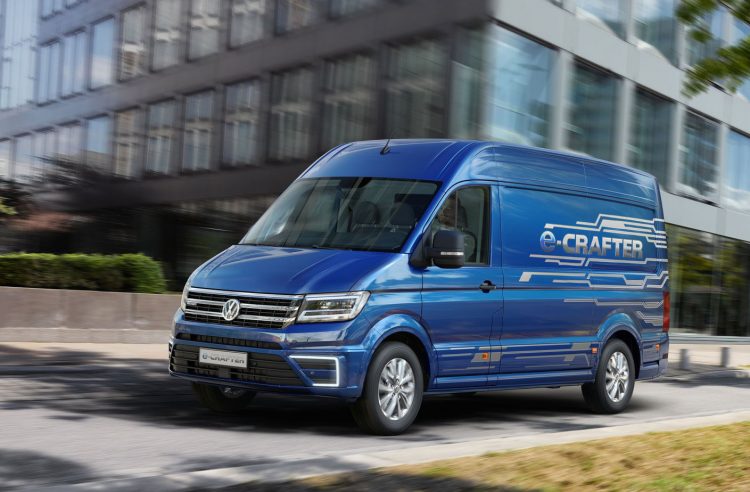 Now Volkswagen, keen for any and every opportunity to put the dieselgate behind it, has shown an electric version of its new large van; the e-Crafter. A full debut will take place at the Paris motor show later this week.

The e-Crafter’s range is between 200km and 400km, with this iteration packing a 43kWh battery pack consisting of 312 lithium battery cells. This impressive range considering the small battery pack is possible thanks to restricting the van to an urban-only 78km/h top speed.

The van still carries 1678kg of payload and has 271Nm of instantly-available torque. Although the e-Crafter is a concept at this point, VW promises examples will “already be in customers’ hands by 2017”.

We expect other van competitors to follow suit, especially from French carmakers and maybe Ford with its iconic Transit – but here at PerformanceDrive, we’re still hankering for the twin-turbo V6 version of that van.