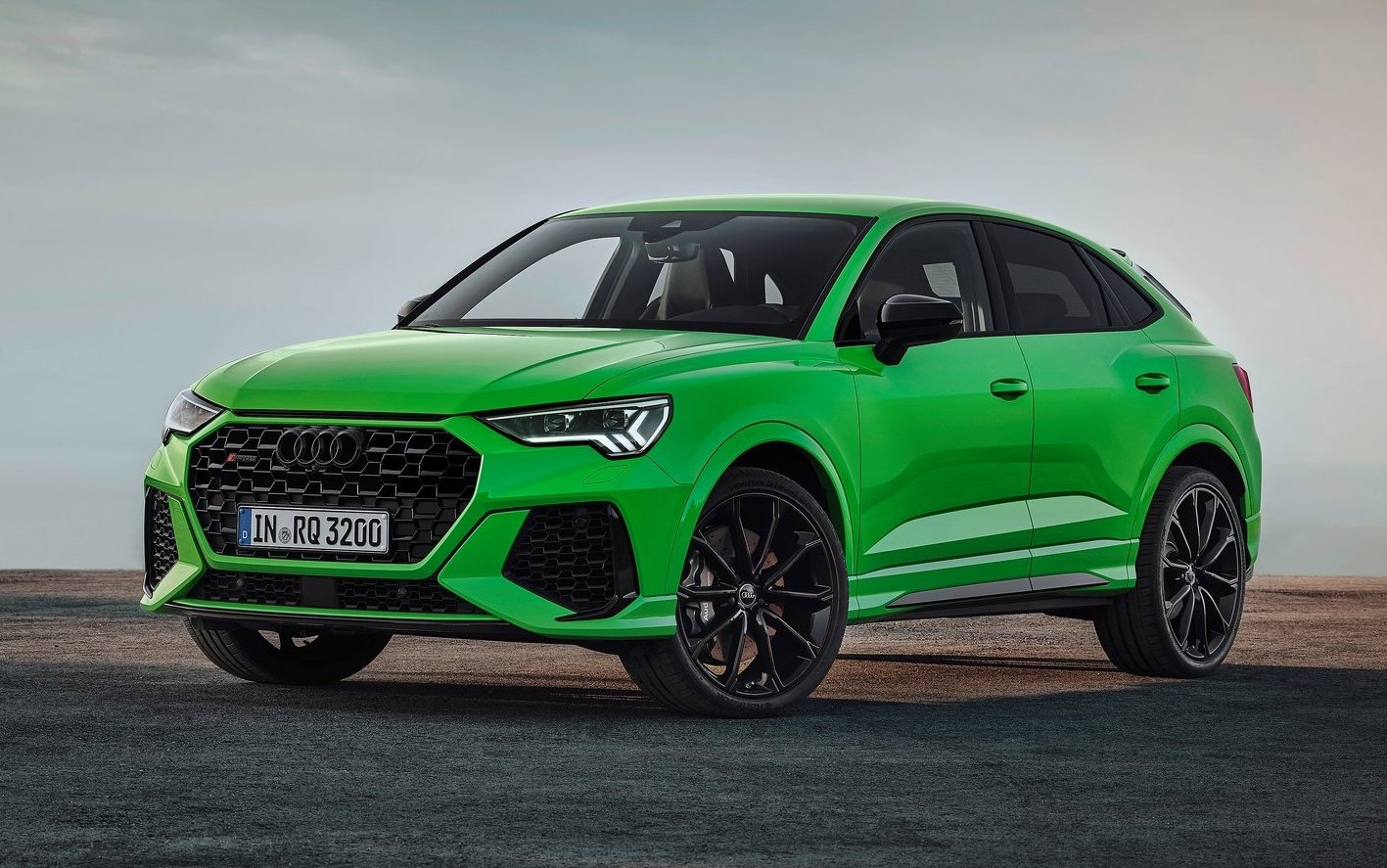 As previewed last month, Audi is planning to unveil six new RS models before the end of this year. Following the new RS 6 Avant and RS 7 Sportback, the company has now revealed the RS Q3 and RS Q3 Sportback. That leaves just two more to go. 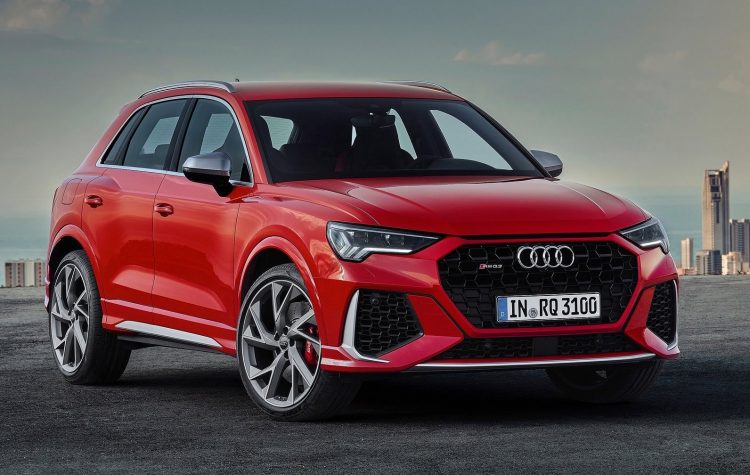 This is the first time a Sportback derivative of the RS Q3 is being introduced, showcasing the fashionable four-door coupe body shape (pictured in green). It shares its underpinnings with the new RS Q3, which jumps from the old VW Group PQ35 platform to the more modern MQB layout.

Along with the new platform, the exterior design is completely overhauled compared with the previous model. There are sharper angles, a new singleframe front grille and Audi’s latest LED headlight theme, along with plenty of sporty garnishes such as a full aero kit and various black highlights. 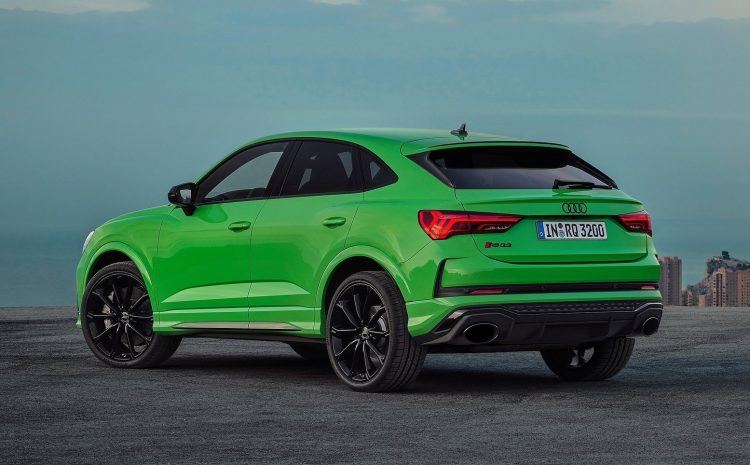 For the first time, Audi is offering optional 21-inch alloy wheels in various designs, or buyers can stick with the standard 20-inch wheels. Behind these are six-piston front brake calipers clamping 375mm front discs and 310mm rear discs. The sports suspension lowers the SUVs by 10mm, helping to improve handling and body stability.

Under the bonnet you’ll find Audi’s latest-gen 2.5-litre turbo five-cylinder engine. This was first introduced with the new RS 3. And like that hatch, here it produces a substantial 294kW of power and 480Nm of torque. The peak torque is available between a wide rev range of just 1950rpm and 5850rpm.

Matched up to the award-winning engine (has won International Engine of the Year multiple times) is a seven-speed S tronic dual-clutch automatic transmission, which feeds the power into a quattro all-wheel drive system. Torque is split between the front and rear axles via a multi-plate clutch system. 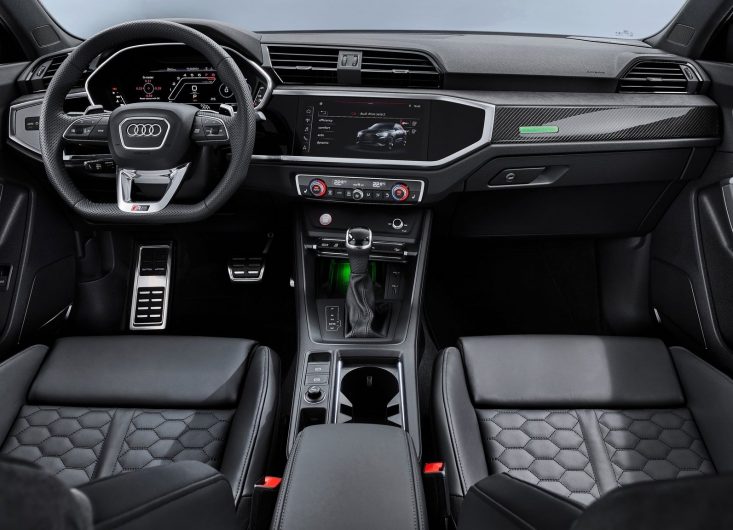 Taking a look inside, the performance SUVs are more practical than ever. The rear seat bench can be shifted forward or back by 150mm to either open up cargo space or increase rear legroom, while the boot space is measured at 1525L, or 1400L for the Sportback.

Front passengers are treated to Audi’s latest MMI touch display, and the entire centre fascia is angled 10 degrees toward the driver. There’s also some exquisite sports seats in the front, with black leather and Alcantara for the trimming. A fully digital instrument cluster faces the driver and presents a range of information, and it’s also configurable.

Audi Australia says the new models are expected to arrive locally during the second quarter of 2020. Prices and local specs are yet to be finalised.