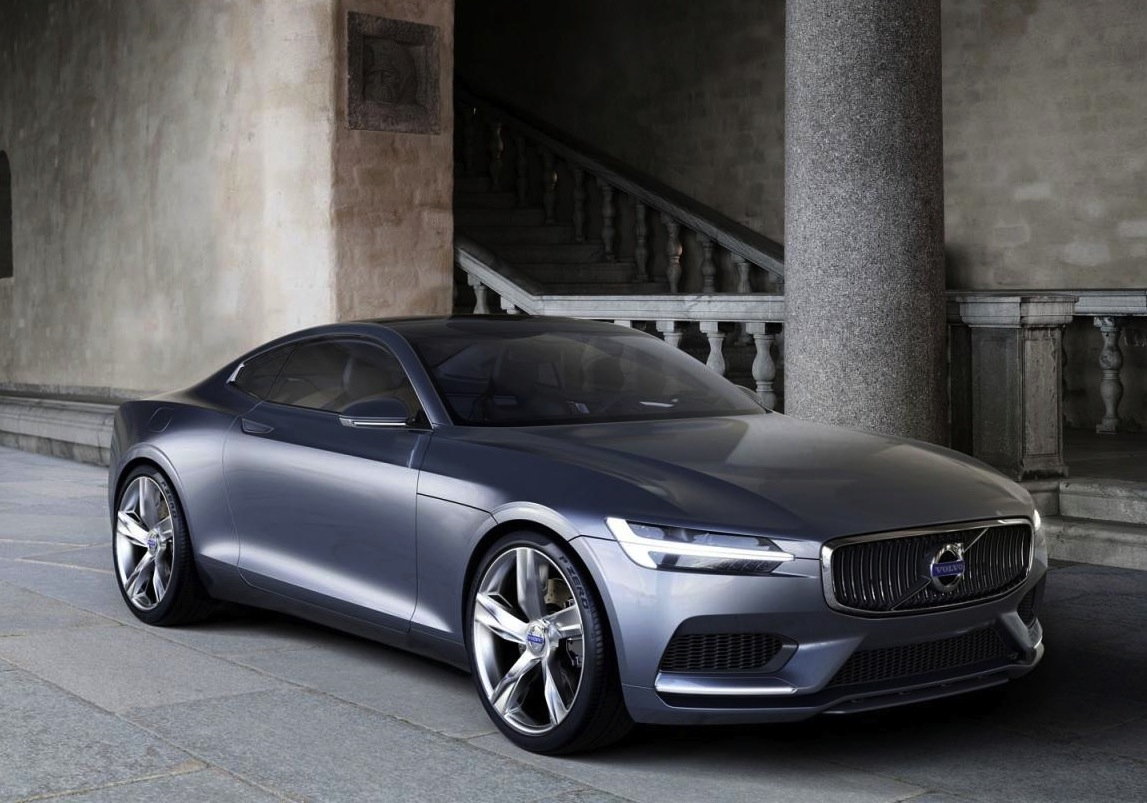 The all-new Volvo Concept Coupe has been revealed ahead of its debut at Frankfurt next month, giving us all a preview of Volvo’s new design direction and a glimpse of what is possible in the sports car segment. 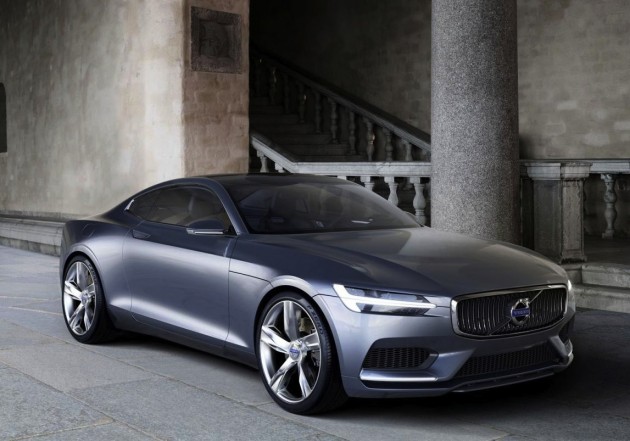 Featuring a grand touring coupe layout, the Volvo Coupe is like a modern interpretation of the old P1800, with a long bonnet and a curvy rear end. There’s also plenty of modern highlights meshed in, including a panoramic glass roof, intricate LED lights front and rear, and a ‘floating’ front grille.

Power comes from a 2.0-litre Drive-E plug-in hybrid powertrain with rear-wheel drive. Both the petrol engine and electric motor produce a combined output of around 298kW and over 600Nm of torque. The powerful unit ensures performance keeps up with the striking design. 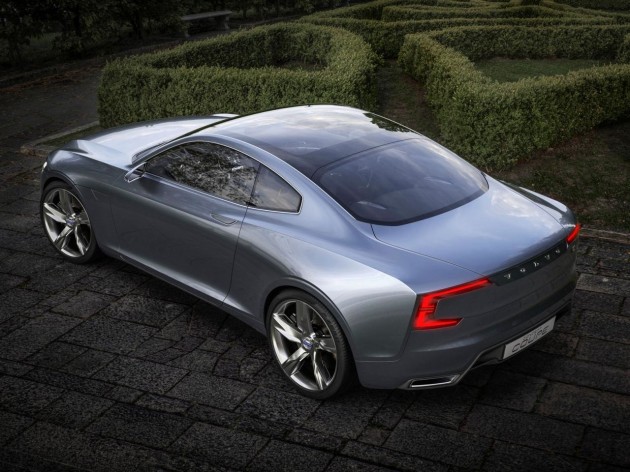 Inside, the Concept Coupe features an array of prestigious tones and materials, including grey wood trimmings, and plenty of gloss black and leather. Sitting in the dash is a huge multimedia touch-screen, which looks like a full tablet device.

“The Volvo Concept Coupe is no futuristic dream car. It is designed to demonstrate the capability of our new architecture: the confident stance, the proportions and the most prominent design signatures.

“Even though the all-new XC90 is an entirely different type of car, you will recognize the connection instantly when it is revealed next year.”

The stunning coupe will make its public debut at the 2013 Frankfurt Motor Show, starting September 10.