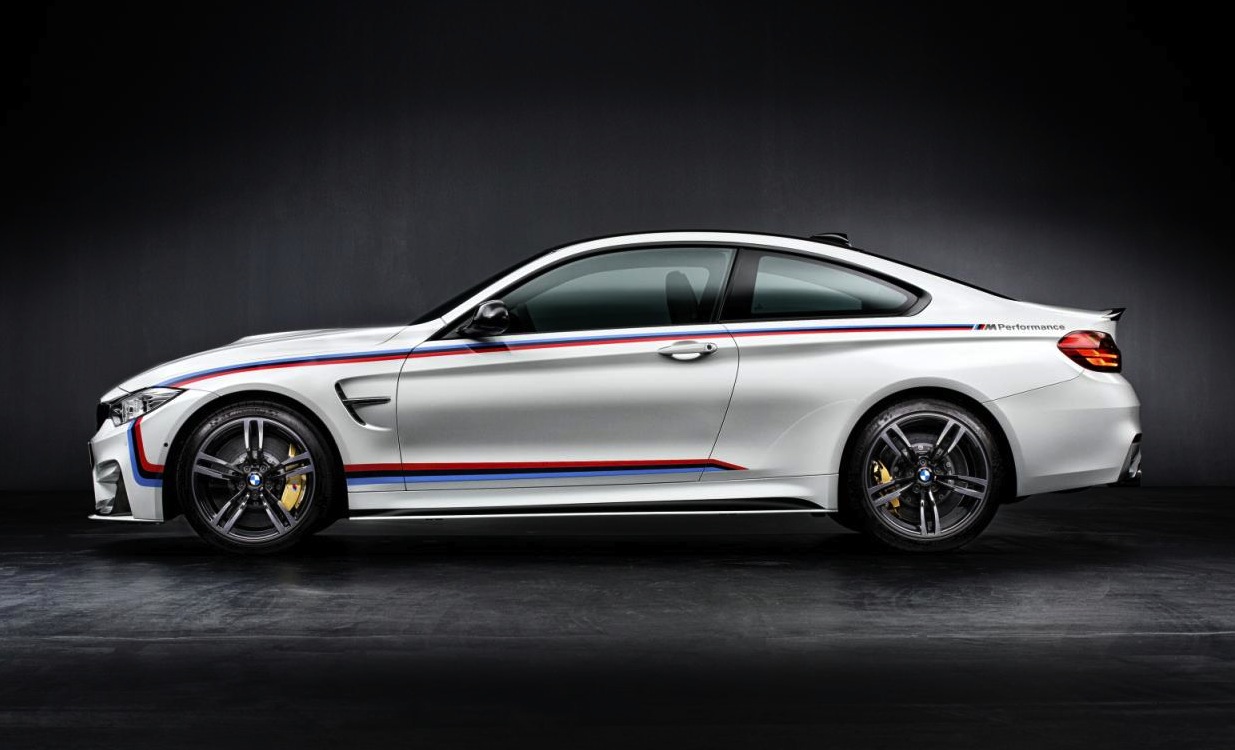 BMW has revealed the full potential in M Performance accessories for the new BMW M3 and M4 sports cars, including bespoke body parts and lots of carbon fibre. 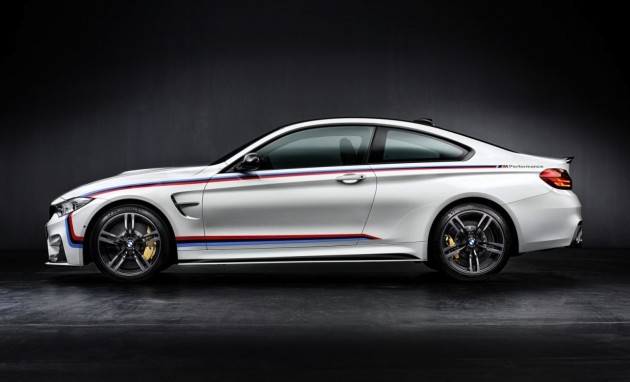 The BMW M3 and M4 are already the range-topping 3/4 Series models. But for those that want a bit more exclusivity buyers can opt from a range of accessories from the company’s M Performance sub-brand.

Personalisation options don’t stop at the exterior either. The brand offers special appointments for the interior, such as a very cool M Performance steering wheel which is wrapped in Alcantara. Buyers can also go for a full carbon fibre trim, with carbon trimmings on the dash and door cards, while the driver can play around with a stopwatch function to record lap times.

Lastly, the brand offers a sports exhaust system for the 3.0-litre twin-turbo inline six engine. There’s no word if it lifts output from the regular 317kW/550Nm, but it does provide an emotion-rich soundtrack, according to BMW.