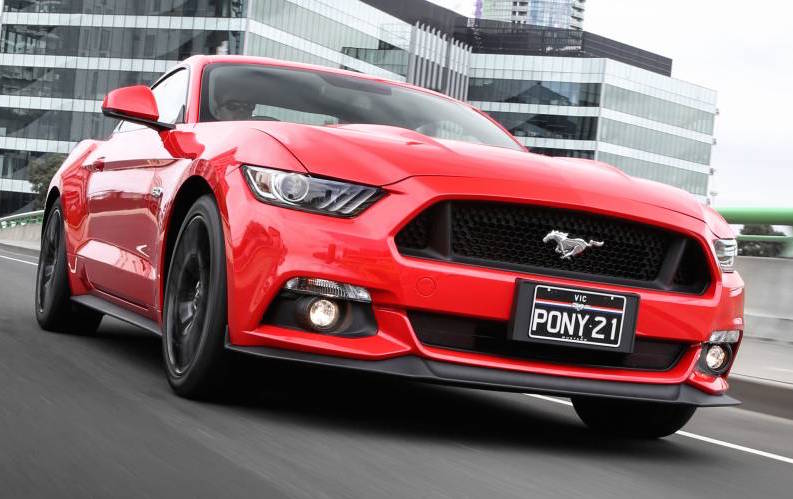 A report suggests the Falcon bodyshell will be replaced by the Mustang’s body for the 2018 Virgin Australia Supercar Series. 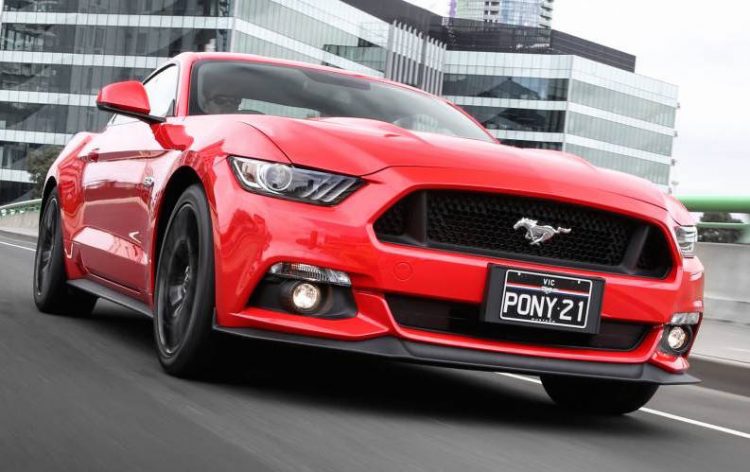 Racer Mark Winterbottom confirmed to the Daily Telegraph that his team, Prodrive Racing Australia, are switching from the Falcon – which ended production last year – to the Mustang, with work currently underway now.

What’s more, despite the rules being opened up to accommodate other engine layouts such as turbocharged six-cylinders, the Mustang will apparently retain the mighty V8. Winterbottom said:

“I think from a Ford point of few it will be V8s for us. That is what we are working towards. I love the sound of the V8 and that is what attracted me to the sport. This sport is about sound and noise and nothing sounds as good as a big V8. The sport may change but for us it will be a V8.’”

Competitors such as Holden are expected to field turbo V6 engines, while Kia is a potential new entrant, with the Stinger on the way. Nissan could possibly utilise a GTR-based body shell to replace the Altima, which has not been a particularly succesful car in terms of market sales.

CAD work is underway now to see the Mustang finished by the end of the year.