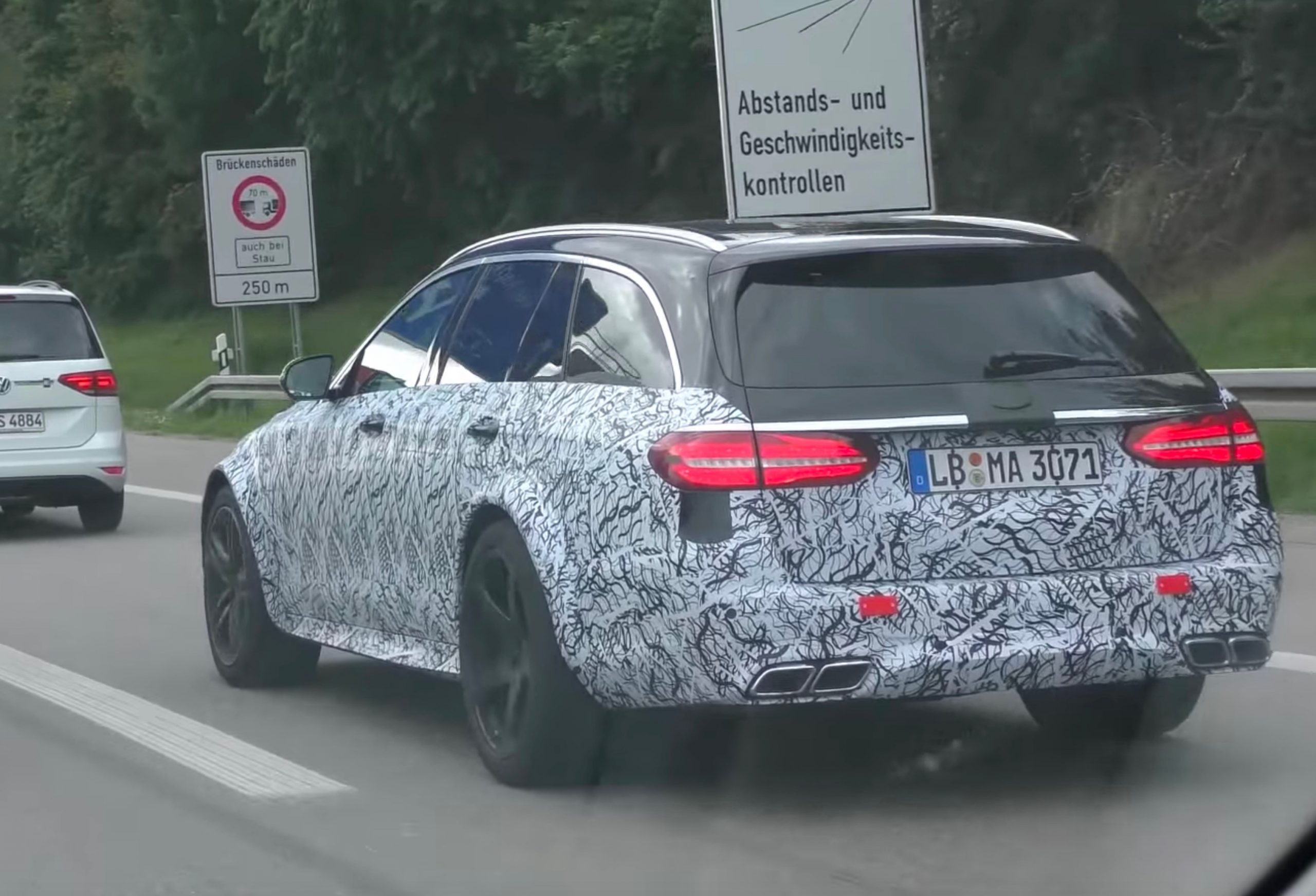 Mercedes-Benz has been spotted test driving a mysterious prototype out on the streets, with all signs suggesting it could be a Black Series version of the upcoming E 63 AMG Estate. 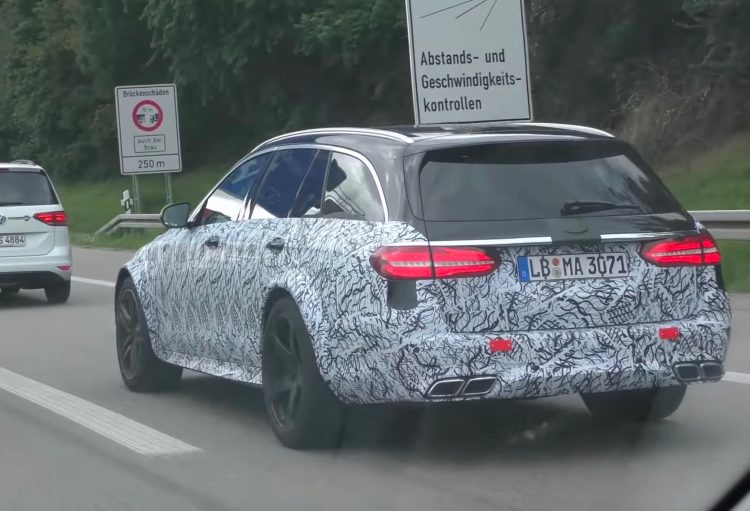 Mercedes-Benz, or Mercedes-AMG as it now calls itself, never produced a Black Series version of the tyre-tearing E 63. It did offer a Black Series of the smaller C 63. Judging by this spy video this could be about to change.

As you can see there are some neatly pumped out wheel arches compared with the regular E-Class Estate – usually hallmarks of a Black Series – likely with wider tyres than those fitted on the regular E 63. At the front seems to be a bit more hardcore as well, with large air intakes for the brakes and engine.

According to reports the new E 63 AMG in regular guise is set to come with a 4.0-litre twin-turbo V8, like what is seen in the C 63 and GT sports car. Only in the E-Class, power could be turned up to around 450kW. This would easily trump the BMW M5 rival and its 423kW output.

If this is indeed a Black Series in the making, power would probably be even higher. Is 650hp (485kW) out of the question? We’ll have to wait and see to know for sure.