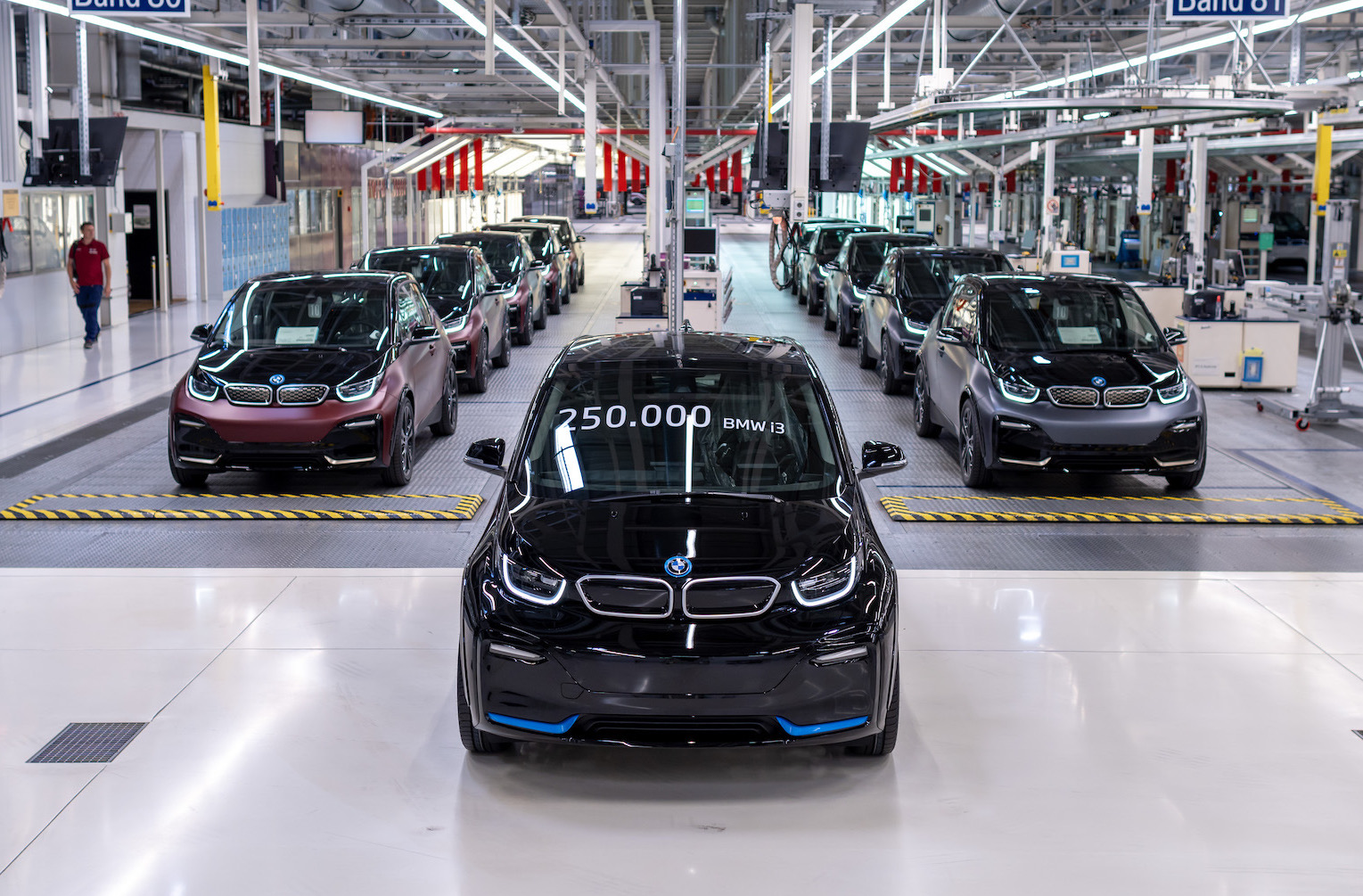 BMW has rounded out production of the i3 at its factory in Germany, with a special edition HomeRun variant announced to help celebrate the success of the pioneering little battery-electric vehicle. 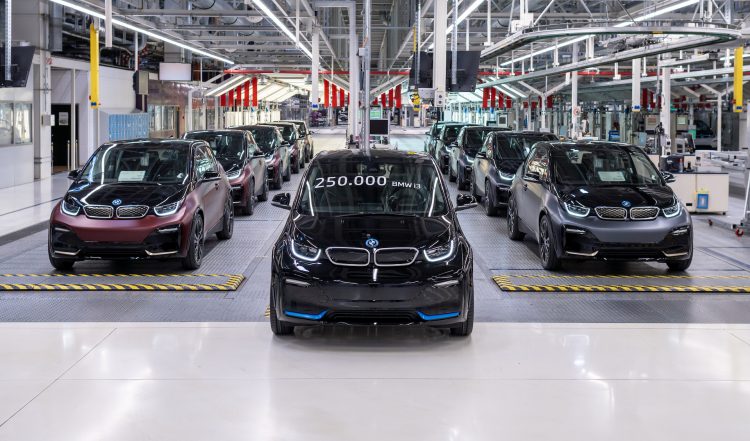 The i3 is being retired from its Leipzig production line, some nine years and 250,000 units – and a handful of awards – later, with the factory transitioning to production of the next-generation MINI Countryman EV.

To celebrate i3’s influential career that saw sales in 74 countries around the globe, BMW has produced an extremely small handful of special edition i3 variants, which have already been swallowed up by keen enthusiasts.

Based on the i3S, 10 HomeRun editions have been produced with two special edition paint finishes, as well as a set of 20-inch double-spoke alloys, adaptive headlights and a panoramic sunroof with solar glazing.

Inside, the special editions feature dark truffle Vernasca upholstery with a grey headliner, ambient lighting package and a set of heated seats, alongside the existing infotainment system. 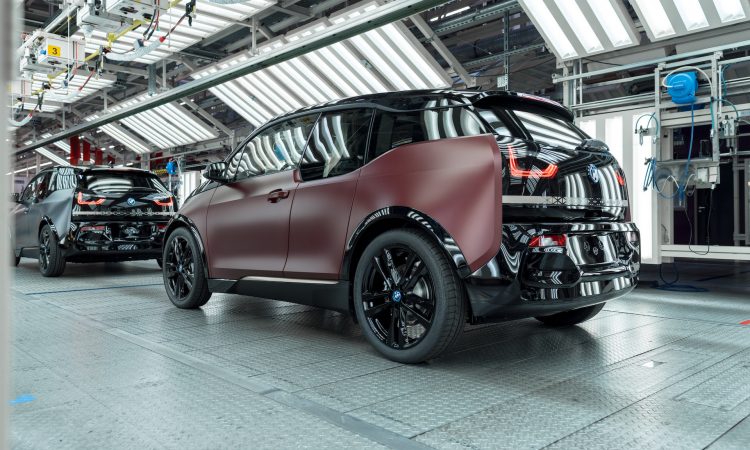 The i3 was an interesting vehicle for a number of reasons, namely its unique independent platform that paired a carbon-fibre reinforced plastic passenger cell sitting atop an aluminium chassis housing the battery pack, e-motor and suspension hardware.

The i3’s platform, alongside BMW’s fifth generation eDrive technology will continue to be influential for the next generation of hybrid and all-electric BMW and MINI vehicles, as the company moves toward full electrification.