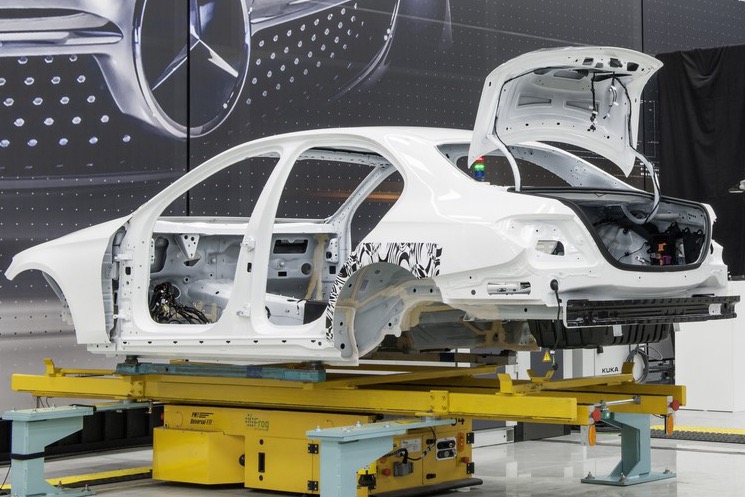 The head honcho at Mercedes-AMG, Tobias Moers, has spilled the beans on some of the brand’s upcoming products that we can expect over the next few years. 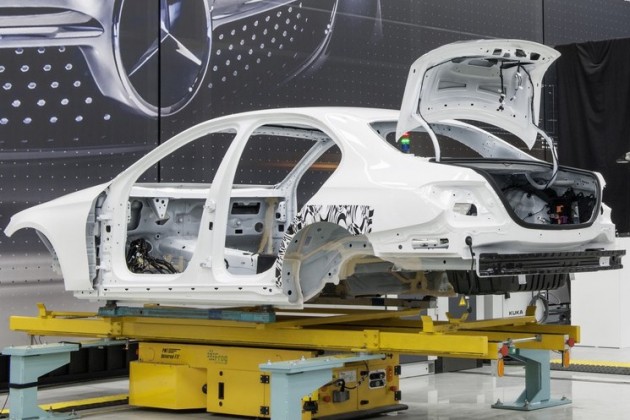 Talking specifically about the next E 63 – the hi-po version of Mercedes-Benz’s next E-Class which has already been promised to have game-changing autonomous tech – he told Car and Driver to expect an AMG Speedshift version of the new nine-speed automatic, plus a very trick electronic rear differential. No specifics on the engine have been revealed yet.

In other news, Moers hinted subtly that a convertible version of the C 63 AMG could be in the works, and more variants of the AMG GT, on top of the all-but confirmed GT3 road version.

For ultra-rich power junkies, the twin-turbo V12 is expected to continue development, with more of a gap between it and the twin-turbo V8. All-wheel drive will be increasingly utilised to harness that planet-shifting torque. “We know what needs to be done to keep it [compelling],” Moers said. With a promise like that, it doesn’t seem like AMG is shying away from big engines any time soon.

A full debut for at least the standard non-AMG versions of the 2016 E-Class is set to take place at the Detroit auto show in January.