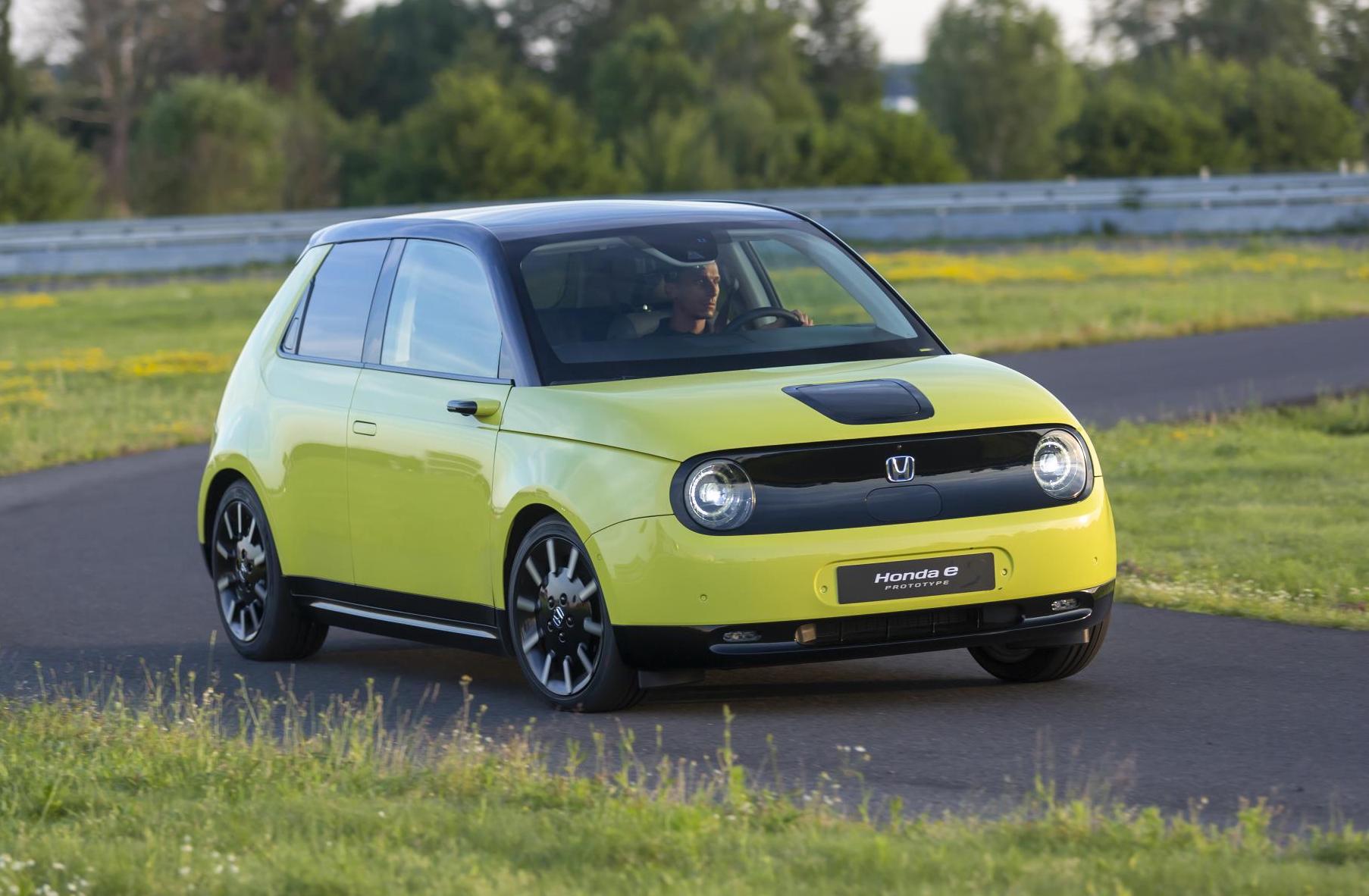 Now this is a very cool little concept. Except, it’s not a concept. It’s a production car. Yep, the all-new Honda e electric city car is getting closer to production, and the order books in Europe are now open. 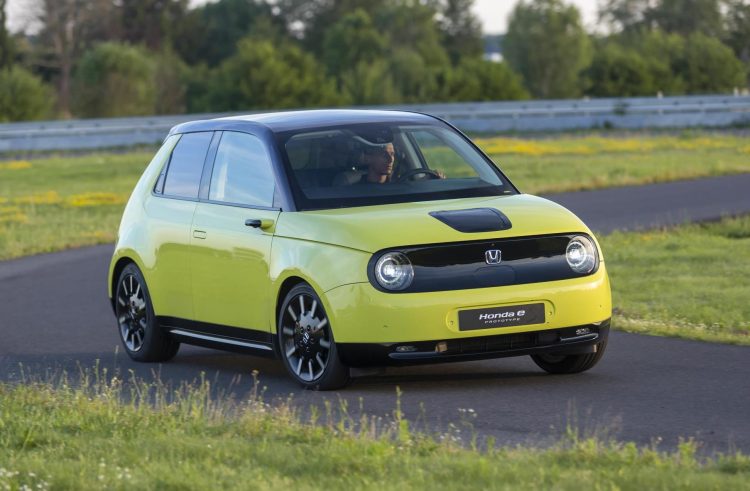 It’s great to see Honda getting back to its roots and coming up with interesting products again. The Honda e was previewed in 2017 with the Urban EV Concept car, and then earlier this year with the e Prototype. These latest images show another prototype which is set to be even closer to the finished product.

Power comes from a 35.5kWh battery which Honda says is one of the most compact in its class. It’s mounted low in the car for optimum balance, and it offers fast-charging capability so users can recharge to 80 per cent in just 30 minutes.

Feeding to an electric motor mounted at the rear axle – yep, rear-wheel drive – the system delivers an impressive 110kW and 300Nm. These outputs should equate to very energetic acceleration, considering its size. Weight figures haven’t been mentioned but we’re guessing it will fall under 1500kg. 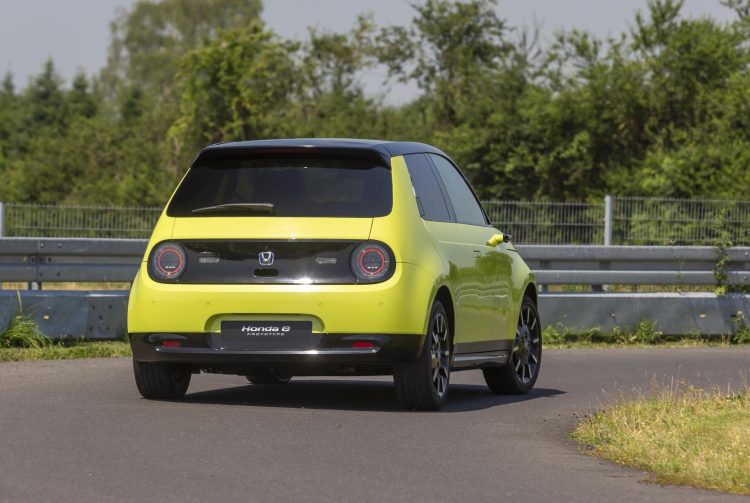 The Honda e measures around four metres in length, making it ideal for urban environments and those living right in the city. With a full charge the powertrain offers a driving range of over 200km, which, again, is very respectable for this style of vehicle.

Not only does rear-wheel drive provide sporty driving dynamics, Honda says this arrangement allows for a greater steering lock and thus a tight turning circle. In fact, the turning radius is just 4.3 metres.

The centre of gravity is just 50cm from the ground, which helps with handling, as does the 50:50 weight distribution, and the MacPherson strut front and rear suspension setup. Speaking about the car’s driving character, Honda says:

“High-strength materials used in the skeletal structure contribute to structural rigidity while also reducing weight. This lightweight chassis provides the ideal platform from which to fine tune suspension and steering settings for a dynamic driving experience. The Honda e’s dynamic characteristics can be further enhanced by ‘Sport Mode’, which boosts performance through faster acceleration response.”

The Honda e is just one of many electrified models planned by the company. In fact, it wants to offer an electrified option for all of its vehicles in Europe by 2025. 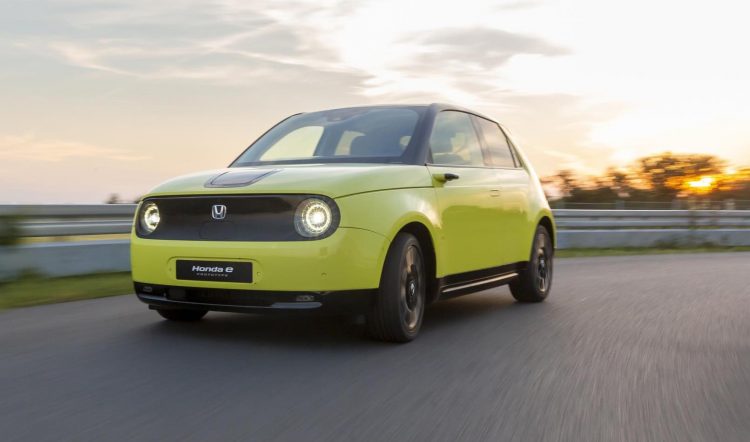