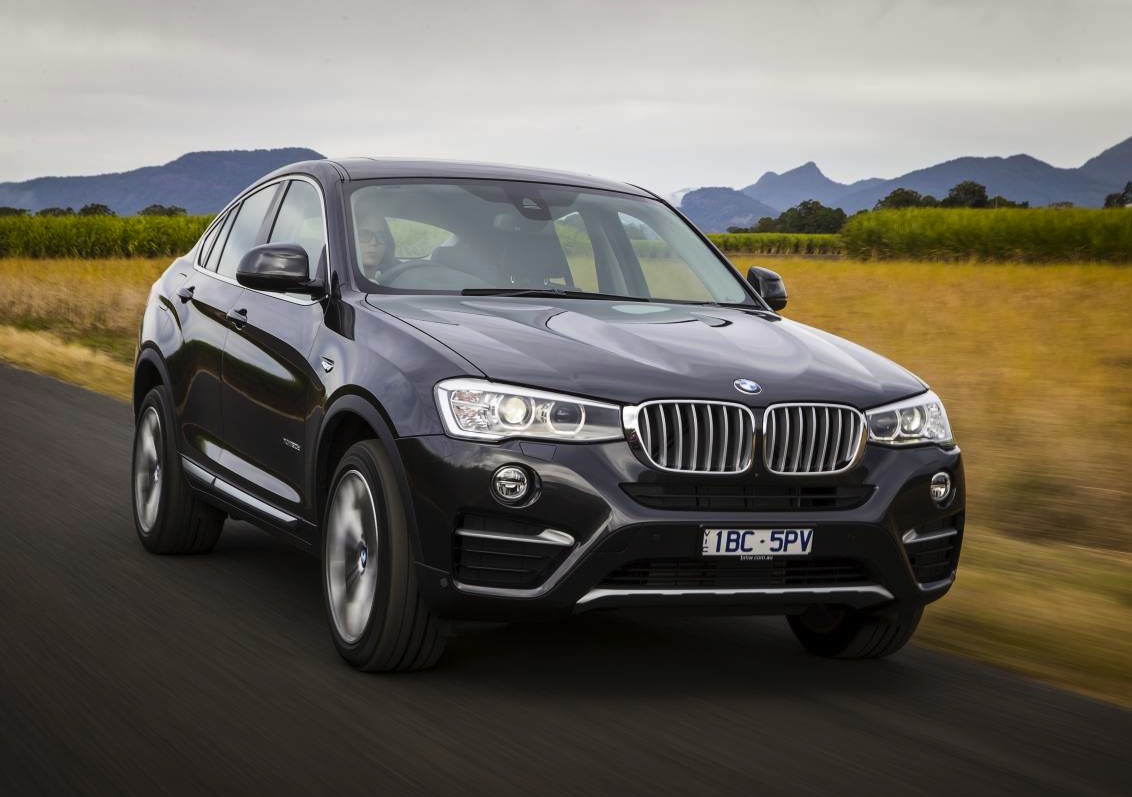 BMW Group has posted its best-ever July sales, with an increase of 7.6 per cent compared with July 2013. Total BMW Group sales, which include MINI and Rolls-Royce, hit 163,959 units all around the world. Year-to-date sales also rose by 7.0 per cent. 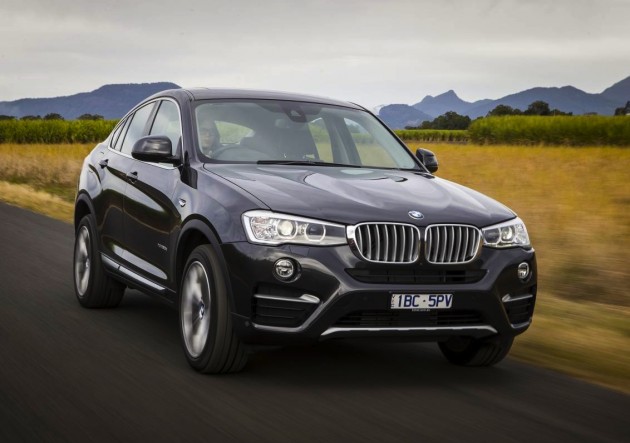 Part of the success is being contributed to the launch of new models such as the X4 SUV and the 4 Series coupe and convertible, as well as the new M4.

Ian Robertson, member of the board of management at BMW AG, sales and marketing, spoke about the success in a statement, saying,

“Our focus is on ensuring our sales remain balanced worldwide and we are confident that our strong vehicle line-up will enable us to achieve this. The success of our new vehicles such as the BMW X4, which went on sale in July, demonstrates that we are providing our customers with what they want.”

Since the beginning of the year, 12,778 BMWs have been sold in Australia, which is an increase of 9.2 per cent compared with the same period last year.