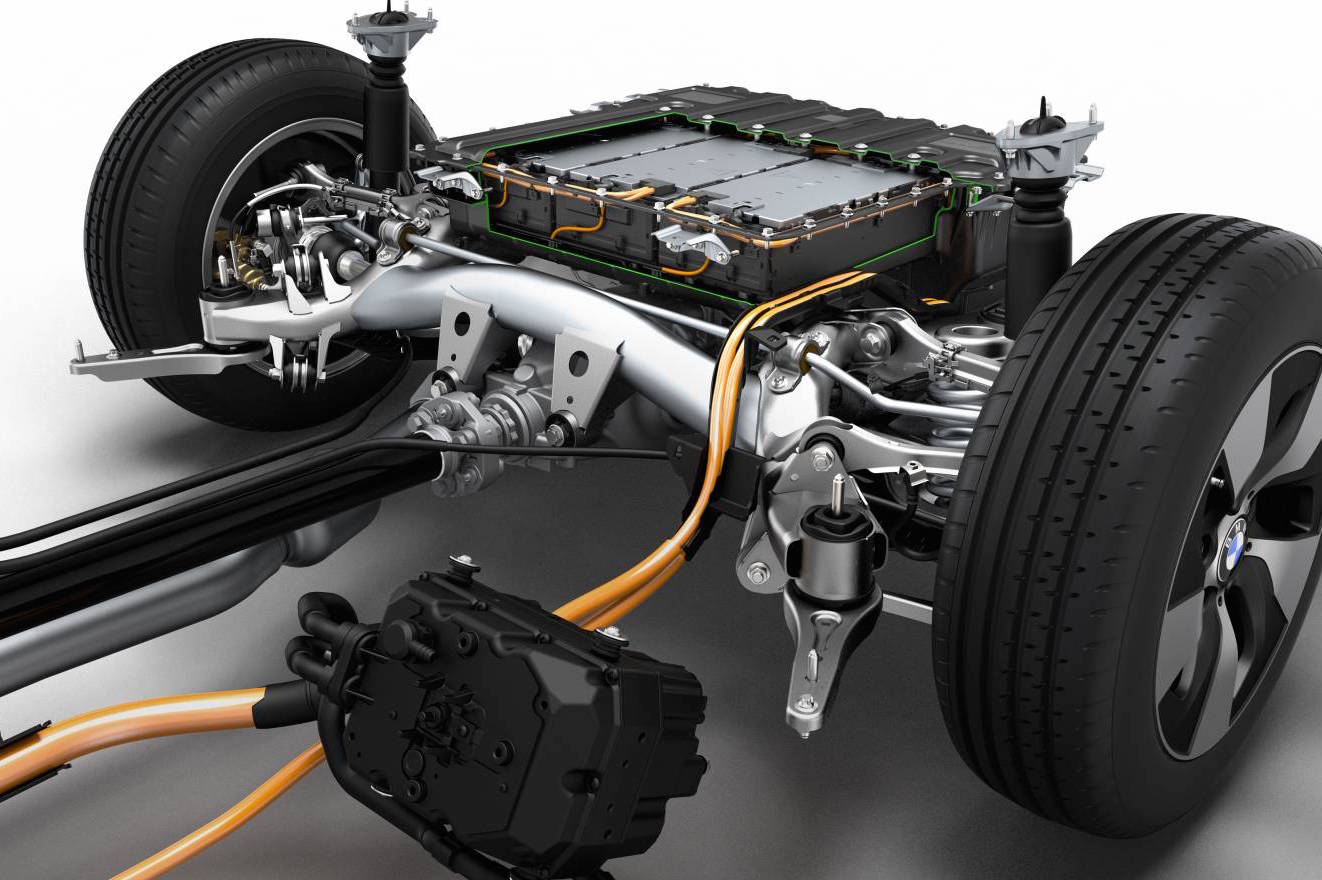 The future of BMW’s electric cars is expected to benefit from a quantum leap forward in battery technology in about nine years from now. 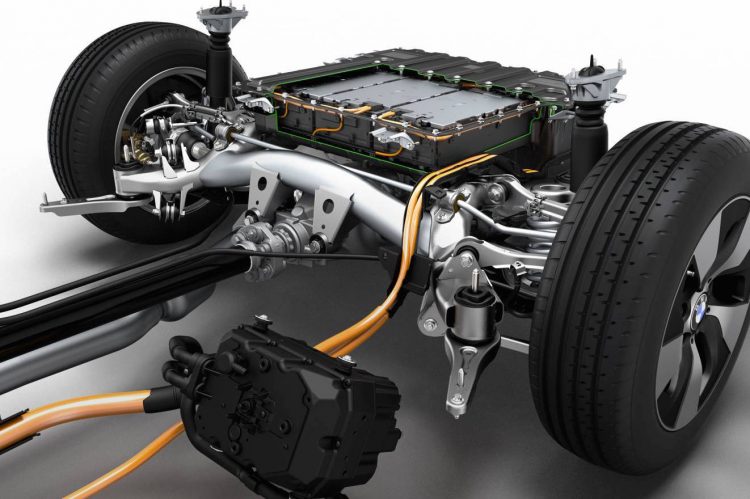 The Bavarian firm will launch electric versions of the MINI Cooper and X3 before the end of the decade, after some optimisation of their existing battery tech (current eDrive battery pictured). The ‘iNext’ autonomous car will debut in 2021.

Despite the surging trend towards electric vehicles, the firm expects internal combustion to remain prevalent right up until 2030, as espoused by BMW’s sales and marketing head Ian Robertson. He is quoted as saying:

“The internal combustion engine has a long way to go. We will improve the efficiency and mate them to electric vehicles in many cases. Plug-in cars are faster, quieter and better accelerating but set new benchmarks for CO2 and economy. It’s all moving in that direction for legislation. We will drive to improve [engines] alongside electric powertrains.”

The solid-state technology is said to be in development now, with market entry set to commence in 2026.