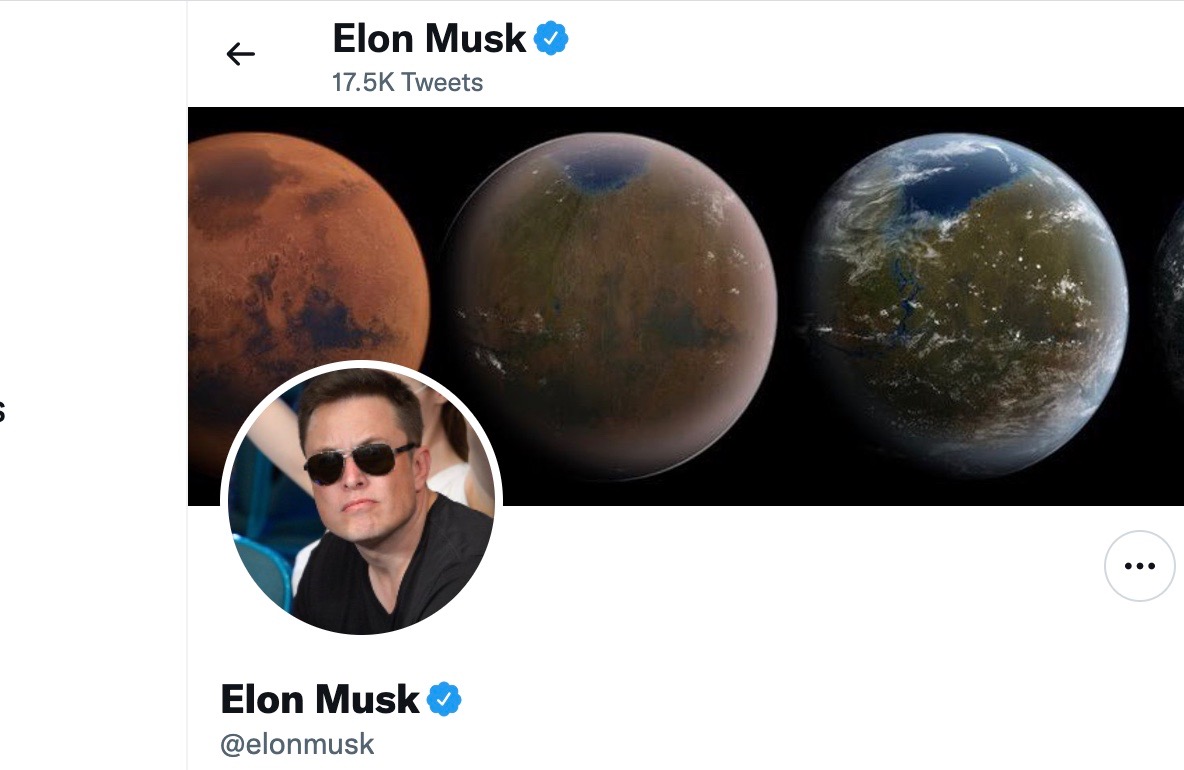 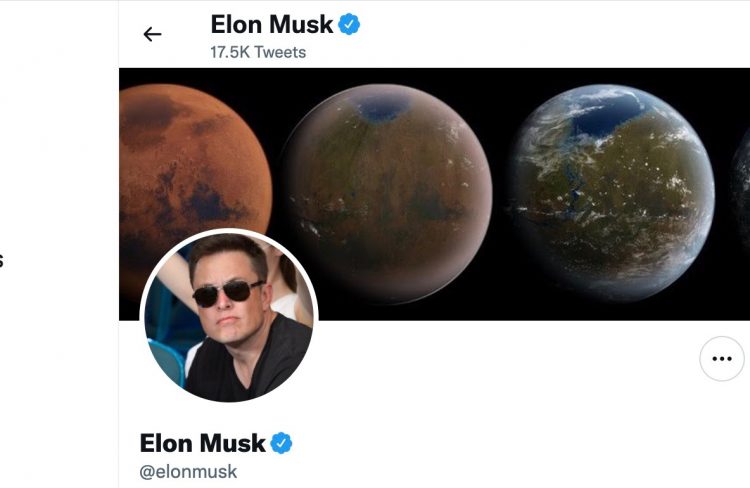 Earlier this year, Musk revealed his plans to become Twitter’s largest single shareholder after purchasing a 9.2 per cent stake in the social media company. He was then invited to take a seat on Twitter’s board of management, which he rejected, in favour of a proposed takeover of the company.

Twitter had, up until recently, rebuffed these takeover plans until Musk revealed he had secured $25.5 billion worth of financing for the purchase, with an additional $21 billion provided by his own purchase of shares.

Twitter’s board has approved the bid, which is now subject to shareholder approval. Chair of Twitter’s board, Bret Taylor has said that the acquisition was “the best path forward for Twitter’s stockholders”.

Musk has said in the past that Twitter has “tremendous potential” that he plans to bring to fruition in the future, however, little is known about what he has in the pipeline. He’s released previous statements saying:

“I want to make Twitter better than ever by enhancing the product with new features, making algorithms open source to increase trust, defeating the spam bots and authenticating all humans.”

Musk has previously criticised Twitter’s stance on censorship and inability to control spam posts from bot accounts, stating: “A lot of people are going to be super unhappy with West Coast high-tech as the de factor arbiter of free speech.” 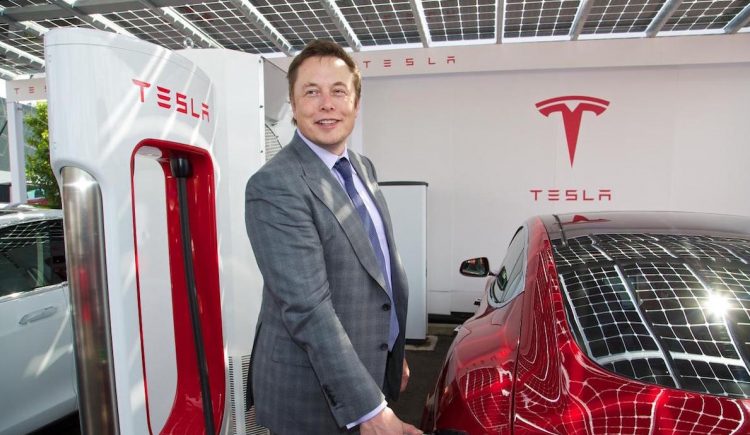 Speculation is that among a raft of changes for Twitter, longer text posts and the ability to edit a post after it is published will be some of the first changes implemented, as well as a crackdown on bot accounts.

Interestingly, Musk says that he does not “care about the economics” of the acquisition, and will likely not care whether or not Twitter turns a profit in the short-term future. In a recent Tweet, Musk said: