Holden tuning specialist Walkinshaw Performance has announced a range of new upgrade packages for the Holden Barina, Holden Captiva and Holden Cruze. The upgrades are developed in conjunction with Irmscher. 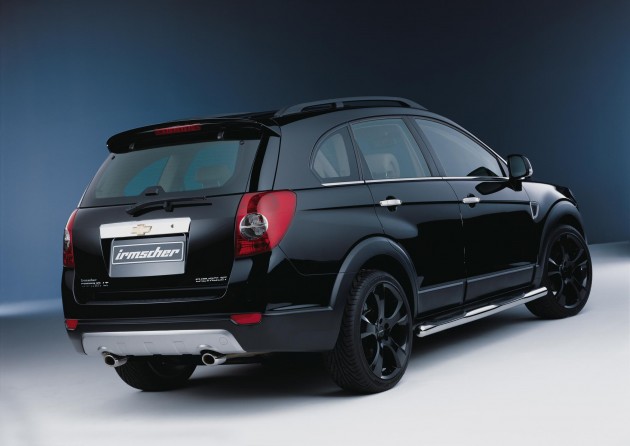 Walkinshaw says that is not shifting its focus from its usual line of V8-focused Commodore products. Instead, it’s simply expanding with the market. General manager of Walkinshaw Performance Tony Harris recently said,

“The decision to enter this market is based on two elements; the changing car buyers’ market and the growing demand for products to enhance these vehicles.

“Some people are buying smaller cars as their primary vehicle, some as a second vehicle. While there is still enormous sales growth and potential in our V8 product line, we also know that our customers are keen to see the Walkinshaw touch on cars outside of Commodore.”

All this comes as the 2011 official sales figures reveal that the Holden Commodore is no longer Australia’s most popular vehicle. The Mazda3 and the Holden Cruze showed the smaller car segment is creeping up on larger vehicle sales.

Walkinshaw Performance also announced that an all new package is soon to be revealed. Harris said,

“Soon we will be ready to announce our first performance upgrades for the new range- and it won’t be what people are expecting! We are acutely aware of the need for performance at a price- and performance that comes with an environmental green tick.. So watch this space!”