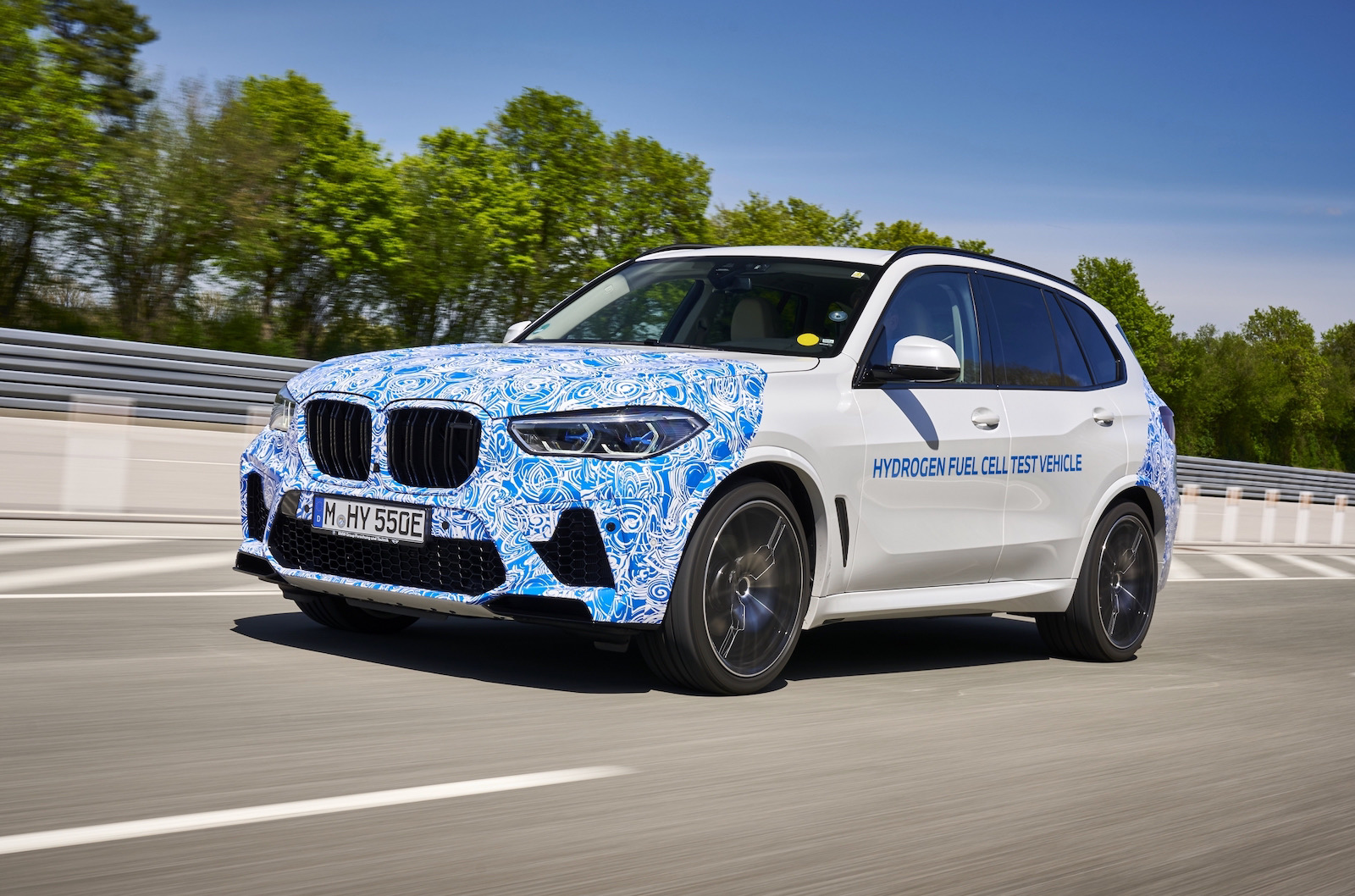 BMW has kicked off the road testing phase of its “i Hydrogen NEXT” fuel-cell technology development in Europe, using X5 SUV prototypes to explore the eco-friendly power source. 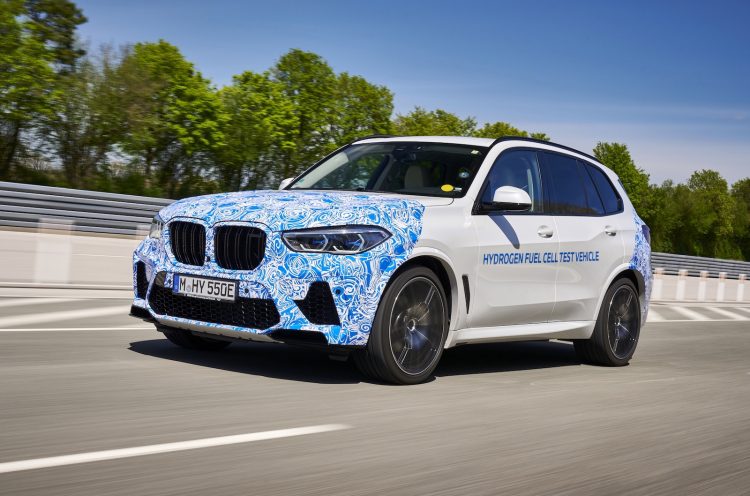 BMW says it has started testing “near-standard” vehicles fitted with a hydrogen fuel-cell powertrain on European roads, in the hope of exploring how its clean powertrain, model-specific chassis designs and electronic systems hold up on the open road.

The fleet of specialised X5s feature an electric motor configuration pushing out around 275kW. Interestingly, BMW is using fuel cells provided by Toyota. This isn’t the first time the two auto giants have teamed up. They had an agreement back in 2012 for the Z4 and Supra. The stack and drivetrain are original BMW components. 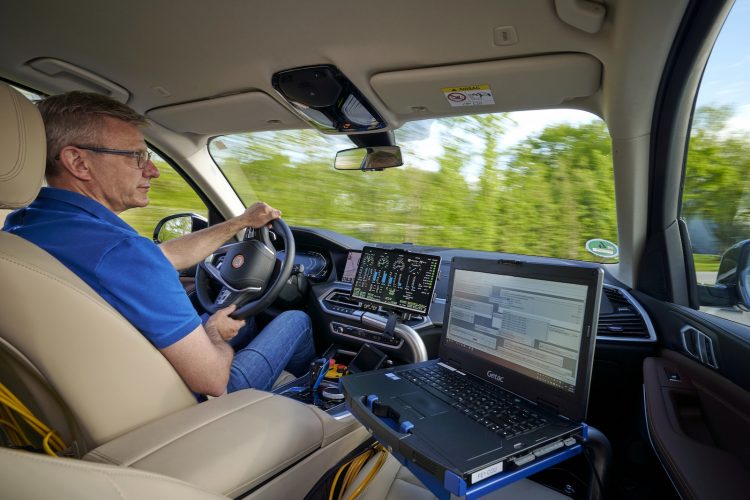 When hydrogen is combined with oxygen, the chemical reaction produces around 125kW of electricity, which is converted into voltage that is used by the electric motor and stored in the battery pack.

BMW’s hydrogen storage configuration features a pair of carbon fibre reinforced plastic tanks – good for up to 700 bar of pressure – that hold up to 6kg of hydrogen. BMW says these tanks can be filled in around four minutes, and provide “several hundred kilometres” of range. Although, specific range figures will be finalised after its road testing program. 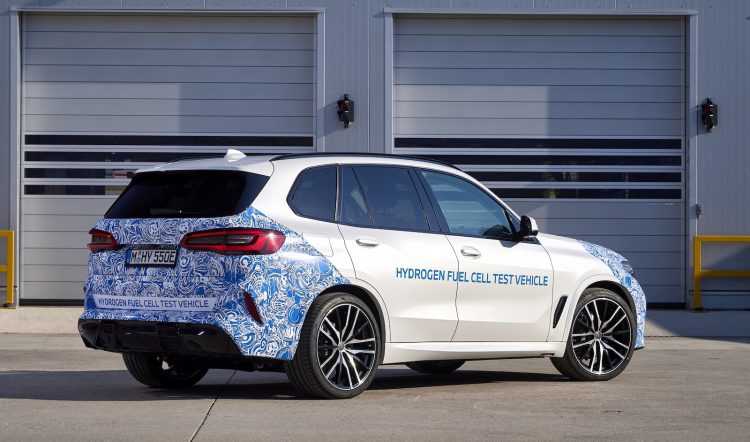 BMW also says we can expect to see the first iteration of its i Hydrogen NEXT program some time in late 2022. Frank Weber, BMW’s head of development, spoke about the development in a statement, saying:

“Hydrogen fuel cell technology can be an attractive option for sustainable drive trains – especially in larger vehicle classes. That is why road testing of near-standard vehicles with a hydrogen fuel cell drive train is an important milestone in our research and development efforts.”