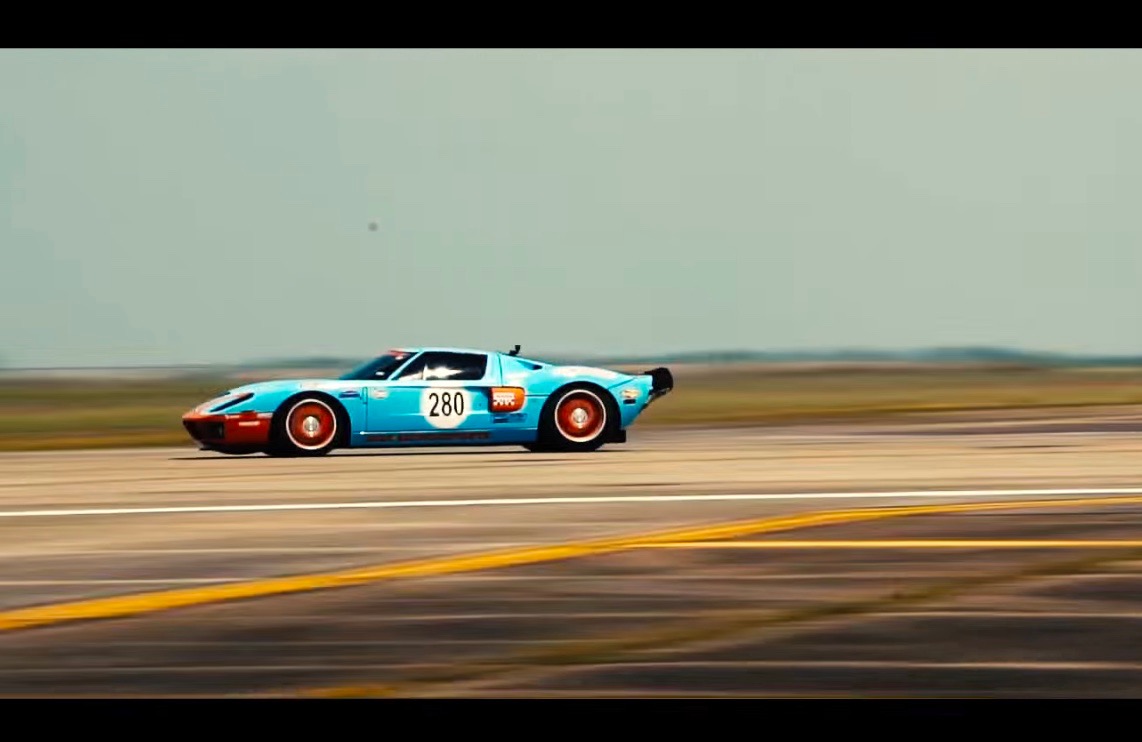 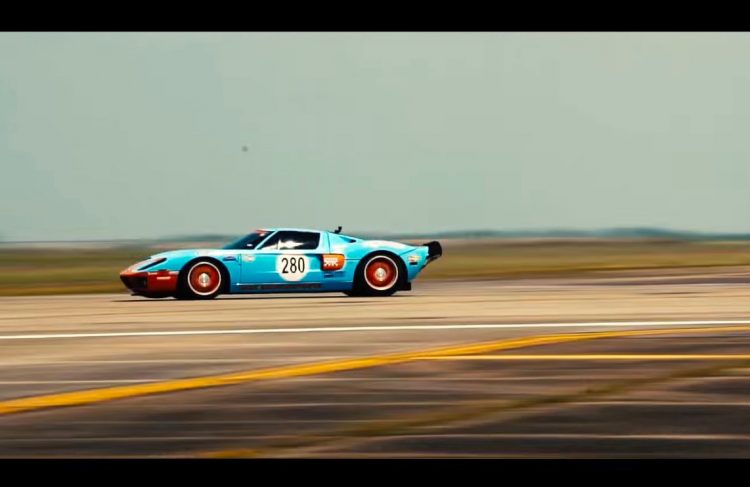 At the quarter mile mark, the car was travelling at 260km/h, increasing to 352km/h by the half-mile mark, before warping into the unfathomable speed at which it completed the full mile pass.

The run was completed at the Texas Mile event in the USA and the vehicle was based on the previous-gen Ford GT released in 2003. The engine itself is a completely reworked version of the original 5.4-litre V8, with two turbochargers running 36psi boost. The result is 2500hp, or 1864kW.

This is around 700kW more than the Bugatti Chiron, which hopes to become the world’s fastest production car. An even faster ‘Super Sport’ version of that car is rumoured to reach 300mph (482km/h) or even exceed it.

Hence why you can hear the car soaring like a jet at the finish line. Watch the video below to see history in the making.