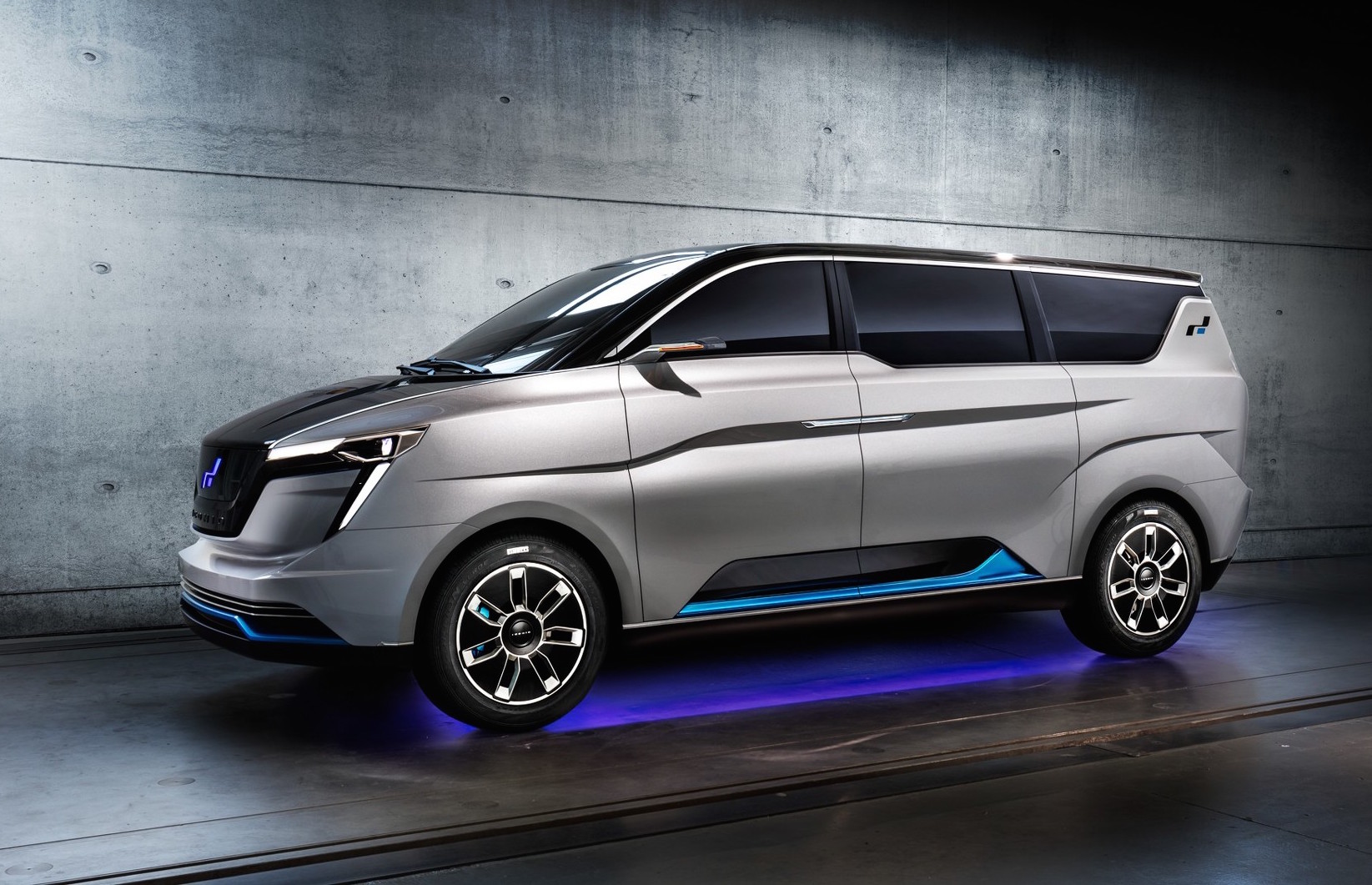 Suddenly, electric minivans seem all the rage. Tesla has confirmed it’ll be making a VW Microbus-inspired bus on the Model X architecture, Volkswagen will make the BUDD-e, and Mercedes is said to be working on electric variants of the next Sprinter. 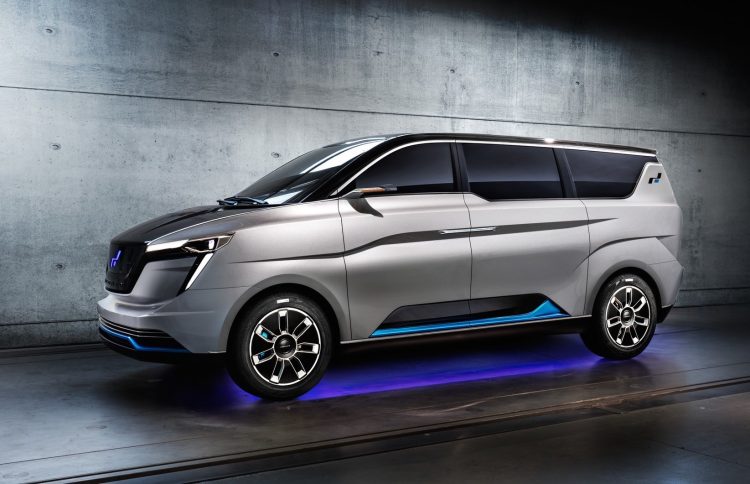 Now Lebanese company W Motors, famous for the Lykan HyperSport which featured in Fast and Furious 7, is getting in on the act with the ICONIQ Seven.

Set to debut at tomorrow’s Concours d’Elegance at Pebble Beach, the ICONIQ Seven appears to be both a passenger van and a delivery van, with futuristic styling elements and features.

According to the press release, it was engineered with help from Magna Steyr and uses cameras in lieu of rear-view mirrors that – unlike most concepts – should actually transition to production. 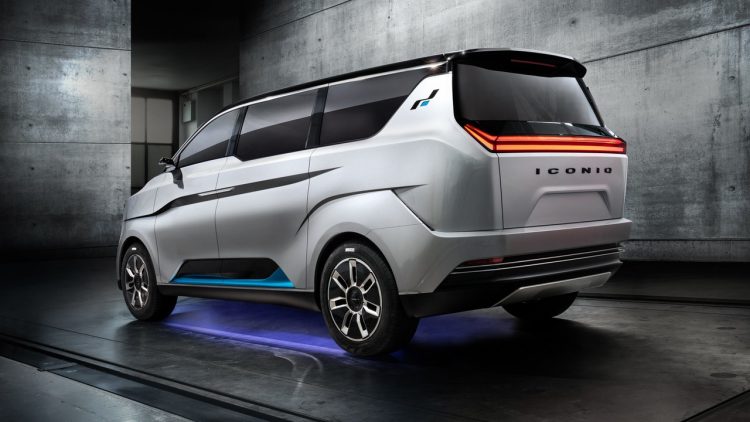 This van will be shown alongside the Fenyr SuperSport that was shown at the 2015 Dubai Motor Show. This is the brand’s second production car and features a Porsche-derived 4.0-litre boxer six with over 1200Nm. Production is limited to 25 units.

The ICONIQ Seven’s electric drivetrain is yet to be detailed, but we can’t help but notice the name is pretty close to Hyundai’s latest EV and hybrid range, the IONIQ. We wonder if the Korean giant will approach W Motors regarding this matter.