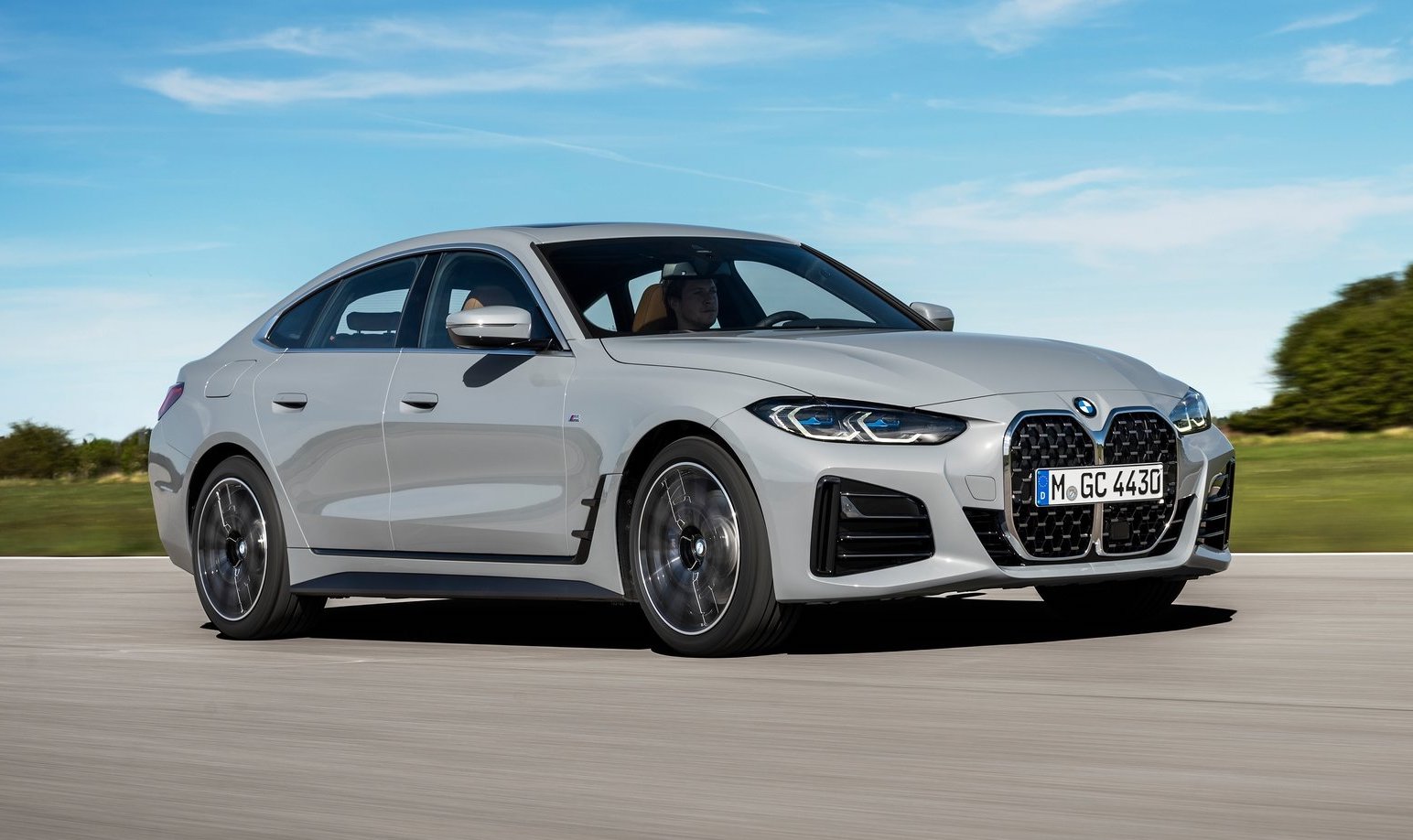 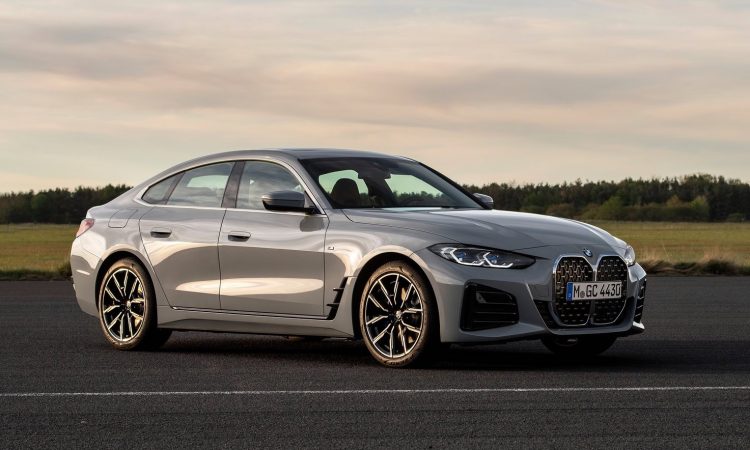 The G26-generation 4 Series will be launched with a choice of three engines, as well as an M Performance variant due for delivery in November this year. The entry-level 420i is powered by a 2.0-litre turbo four-cylinder petrol engine pushing out 135kW and 300Nm, with the 430i receiving a more powerful 190kW and 400Nm tune. Acceleration from 0-100km/h is claimed in 7.9 seconds and 6.2 seconds, respectively.

The M440i xDrive Gran Coupe is powered by a 3.0-litre turbo inline six-cylinder petrol paired with 48-volt mild hybrid technology, producing 275kW and 500Nm, with an extra 8kW on offer from the 48V unit. The 0-100km/h sprint is claimed in just 4.7 seconds. 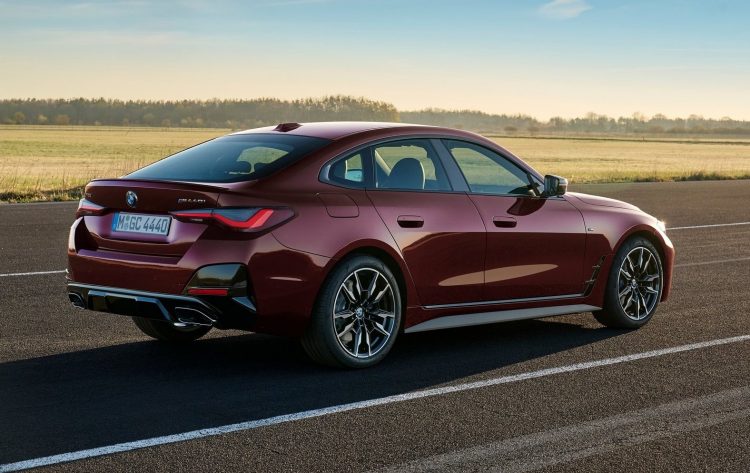 All variants see power thrown through an eight-speed Steptronic sport transmission, with the 420i and 430i sending power to the rear wheels, and M440i xDrive powering all four wheels.

The 420i receives a set of lift dampers, while the more expensive and faster 430i and M440i receive M Sport adaptive dampers and a set of upgraded brakes.

BMW says that it has achieved a near 50:50 weight distribution in the latest 4 Series Gran Coupe, as well as bringing in a lower centre of gravity than its predecessor. There’s also a bespoke suspension tune at the front and rear compared with the coupe and convertible. 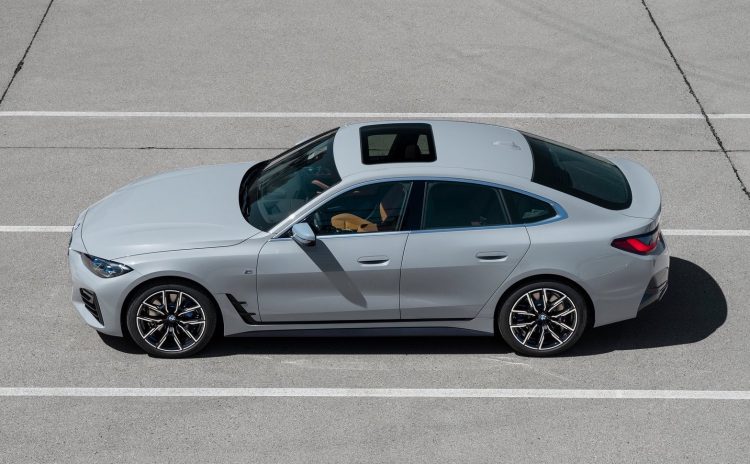 The new 4 Series Gran Coupe measures in at 4783mm long, 1852mm wide and 1442mm high, meaning it is 143mm longer, 27mm wider and 53mm taller than its predecessor. The track has grown by 50mm at the front and 29mm on the rear, with the wheelbase also 46mm longer than the previous Gran Coupe.

In terms of practicality, BMW says the latest generation model offers 39L more boot storage, totalling 470L. BMW hasn’t mentioned if there is any difference in passenger space, but with 46mm added to the wheelbase we’d expect a touch more legroom in the front and back. 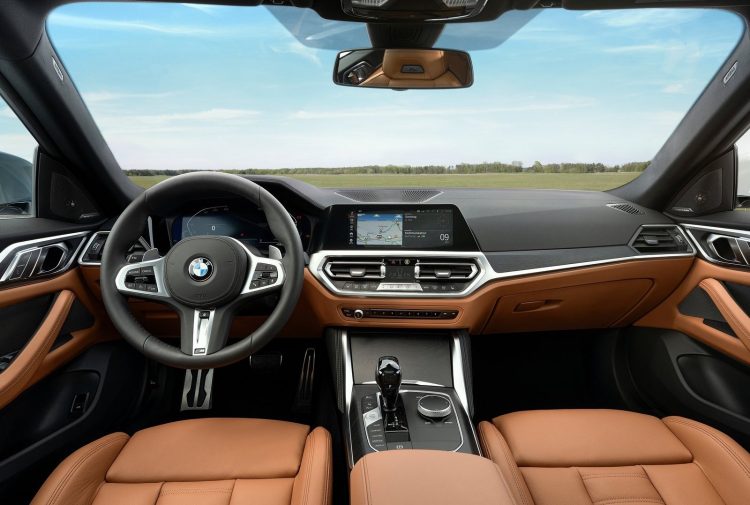 On the dash, there’s a 10.25-inch infotainment system with BMW’s iDrive system, as well as a 12.3-inch driver’s display unit with customisable settings. LED headlights come as standard, with the option of adaptive laser headlights also available.

BMW Australia is yet to release model specific pricing for the 4 Series Gran Coupe lineup, but says these details will be released ahead of its fourth-quarter launch.