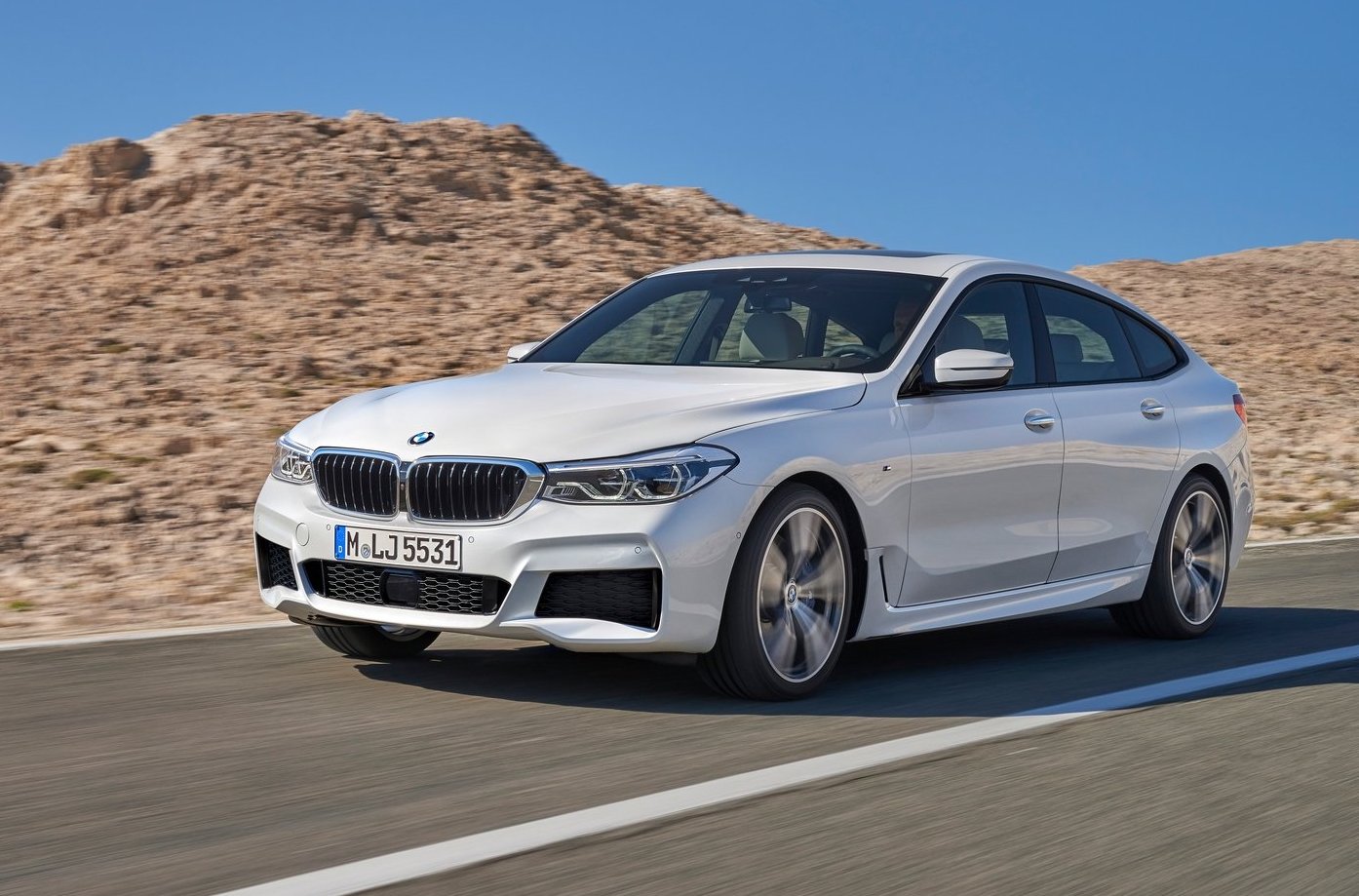 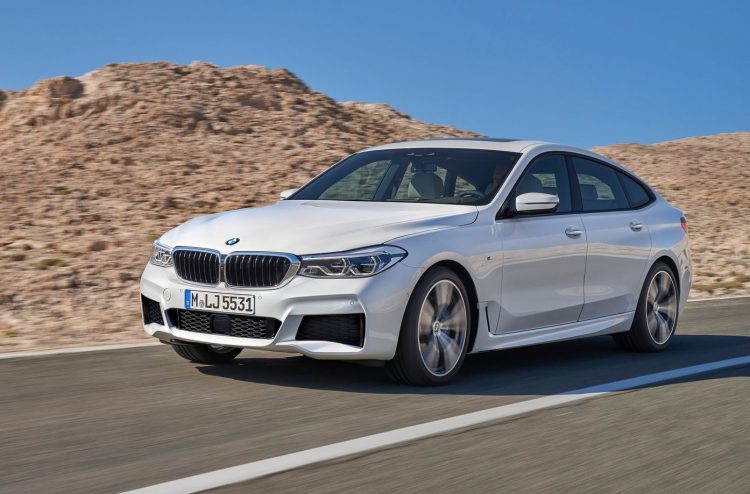 The 6 Series Gran Turismo is a bit of an oddball in the showroom, offering the front end styling and luxury of the 6 Series with an usual rear end to increase boot capacity and practicality. However, the model is a hit with specific customers, particularly in Chinese markets.

For the new 620d, power comes from a 2.0-litre turbo-diesel four-cylinder engine producing 140kW and 400Nm. Across the 0-100km/h sprint, the clock stops in a claimed 7.9 seconds. This is pretty brisk, but even more impressive is the average fuel consumption rating of 4.8-4.9L/100km, depending on the wheels selected.

This brings the total engine options to five, joining inline six-cylinder petrol and diesels, and a four-cylinder petrol. In Australia the GT is only offered in 630i and 640i xDrive form. As we found out earlier this year, the 6 Series GT is one of the most luxurious offerings in the showroom, providing an expansive interior with plush leather, and loads of rear seat space,

Like the upper variants, the new 620d GT is available with supple adaptive air suspension front and rear, with Integrated Active Steering and anti-roll stabilisation as an option. With these equipped, the GT provides one of the smoothest and most relaxing rides in the class.

The 620d GT will be offered in Australia later this year. So far this year (through March) BMW Australia has sold 29 examples of the GT, which actually stacks up pretty well against the 30 regular 6 Series models that have been sold during the same period. Compared with the 5 Series (234 units) and the 7 Series (56 units) though, the GT remains an exclusive model.