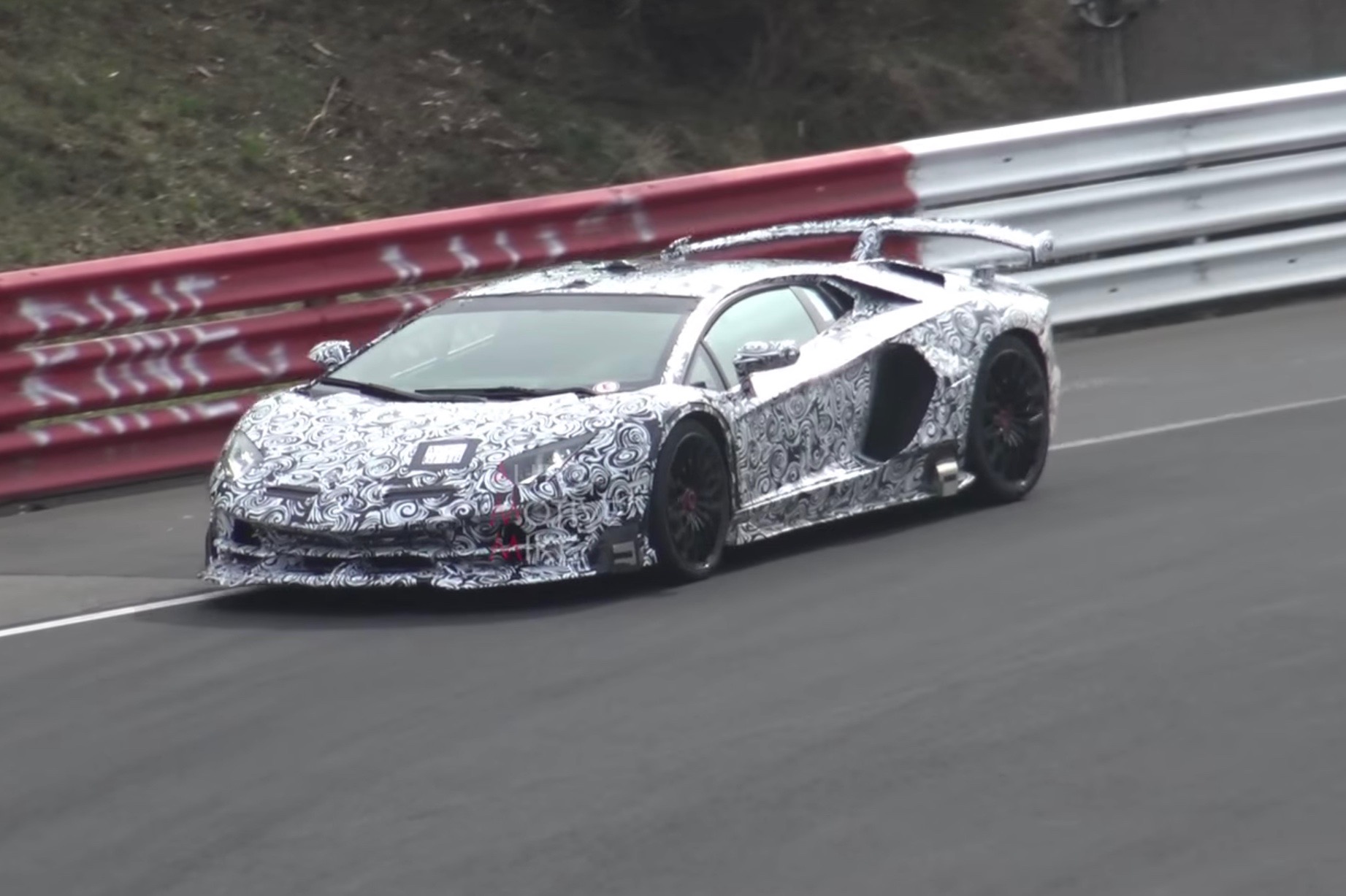 The current Porsche 911 GT2 RS holds the record for the fastest production car lap ever recorded at the Nurburgring in Germany. But the crown may soon be taken by the upcoming Lamborghini Aventador ‘SVJ’. 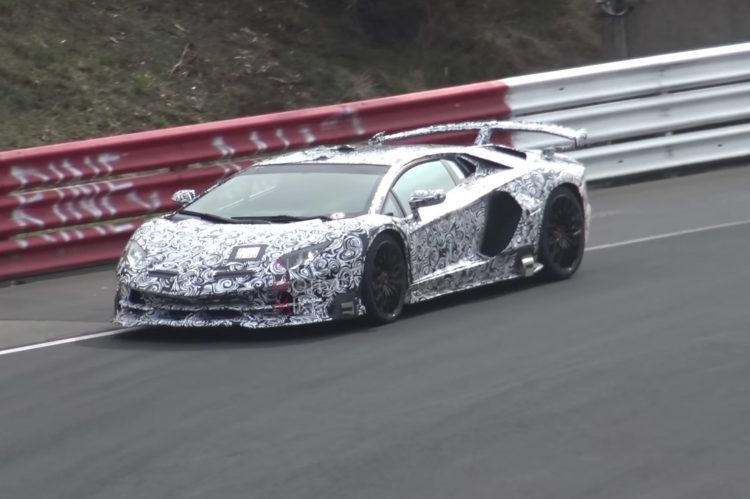 Lamborghini held the record for the fastest lap at the circuit with its Huracan Performante. But its time of 6:52 was short-lived, with the new 911 GT2 RS clocking an incredible time of 6:47.25. Lamborghini is probably pissed off and could be looking to hunt down a new record.

According to European reports, such as one from Autocar, Lamborghini wants to launch the new hotted-up Aventador with a new record. This could go down nicely with marketing the new model. The name of the car is still yet to be confirmed, and actually Lamborghini hasn’t really confirmed the car’s existence yet.

We’ve seen plenty of spy shots though, and the odd spy video trackside at the Nurburgring. It’s believed the model will be called the SVJ, continuing the traditional Jota name. Power is expected to come from a tweaked version of the 6.5-litre naturally aspirated V12, with outputs potentially scratching at the 800hp mark. In current flagship form, the Aventador SV produces 552kW, while the newer Aventador S develops 544kW.

Aside from more power for the engine, the Aventador SVJ is set to utilise some of the aero technology developed for the Huracan Performante. The Performante featured big leaps forward in this department, for a Lamborghini anyway, with special underbody tunnelling and automatically adjusting wings and flaps to optimise downforce and speed, depending on the situation.

Taking a look at the prototypes we’ve all seen so far, it certainly looks like it’ll wear a more dramatic aero kit than the regular Aventador. There’s a huge wing at the back mounted on three pillars, with very low skirting on the sides and a more aggressive front splitter system.

Unlike the 911 GT2 RS, the Aventador does have one major advantage up its sleeve; all-wheel drive. The GT2 is rear-wheel drive, so straight away the Lambo should be able to get its power down earlier when exiting corners on the treacherous circuit.

A full debut is likely to take place later this year, potentially at the Paris motor show in October. We’ll have to wait and see. Check out the spy video below for a preview.