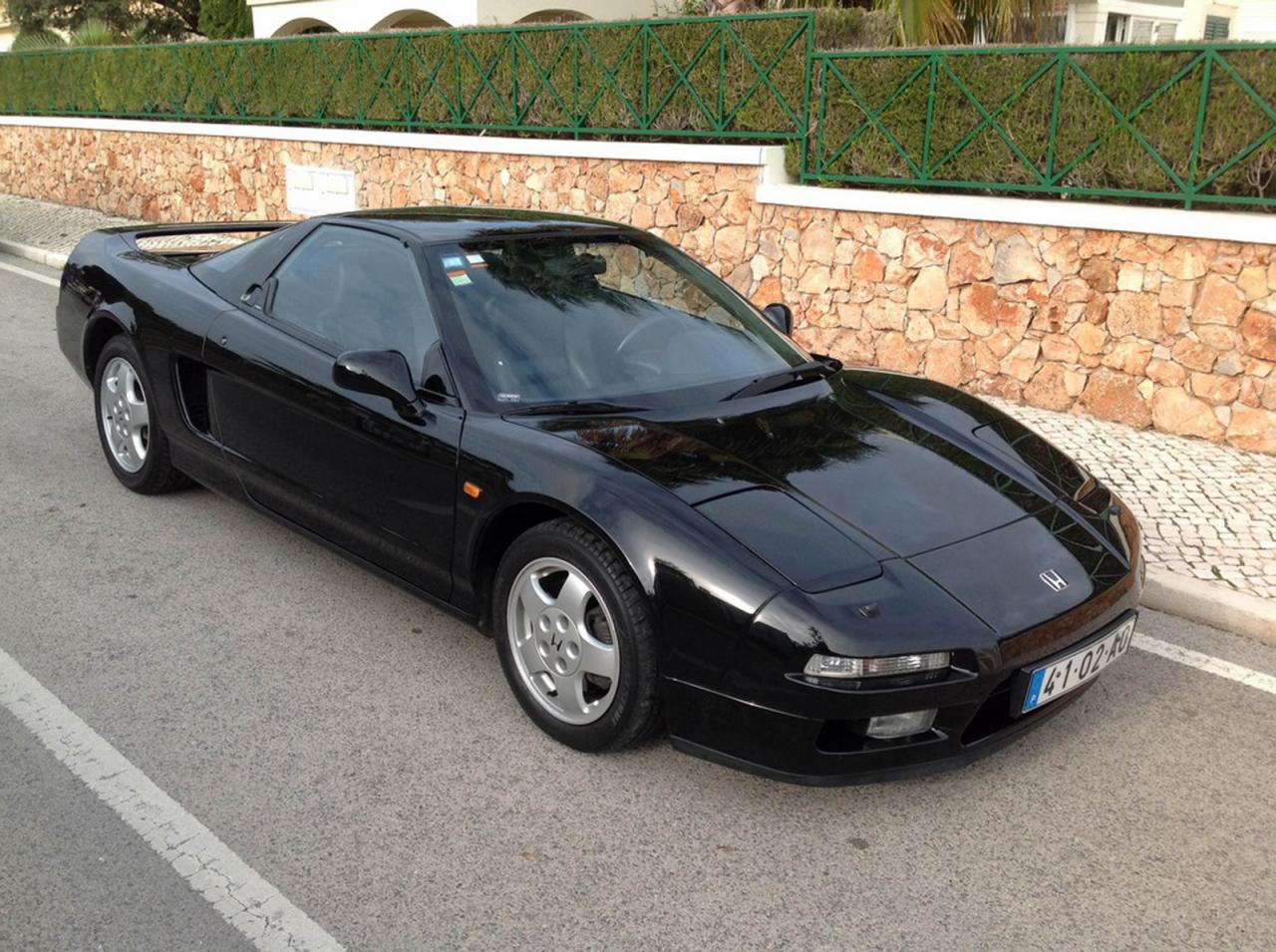 It was just over a month ago that one of Ayrton Senna’s Honda NSX road cars went up for sale, but it seems another has just popped up. This time it’s a black 1992 example. 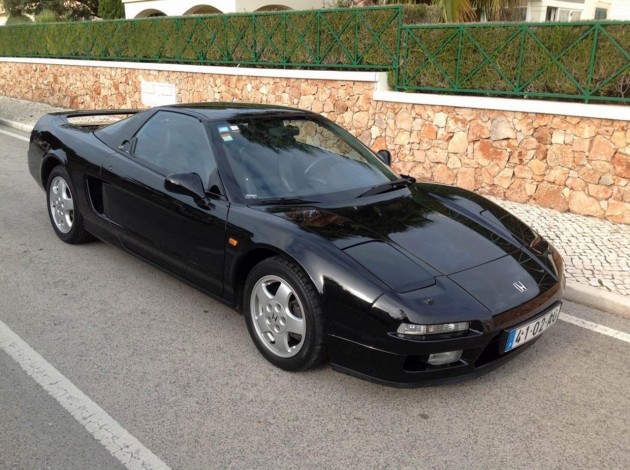 It features just 51,177km on the clock and is said to be in great condition. It was originally purchased by Senna’s close friend and manager Carlos de Almeida Braga. Braga bought the car for Senna to use when he went to Portugal.

Showcasing a highly sought-after colour combination, with a black exterior and a black leather interior, the NSX is an extremely rare find. To make the sale more attractive, it’s simply an NSX; perhaps one of the greatest driver’s cars of all time?

In standard specification, the 1992 Honda NSX uses a 3.0-litre naturally aspirated V6 producing 201kW of power and 280Nm of torque. It’s backed by a six-speed manual transmission feeding power to the rear wheels.

It also features a full aluminium monoque body – the first-ever production car to use such a layout – with an overall weight of 1370kg. Honda originally enlisted the help of Senna to hone the chassis and driving dynamics of the NSX, so as you would expect, it comes with a brilliant suspension and braking setup.

“Very rarely does a car with such pedigree and provenance come to market, especially with such a powerful and personal link to arguably the greatest F1 driver of all time, and as such, we’re incredibly excited to offer it for auction.”

The auction event will take place on February 22 and 23 this year.