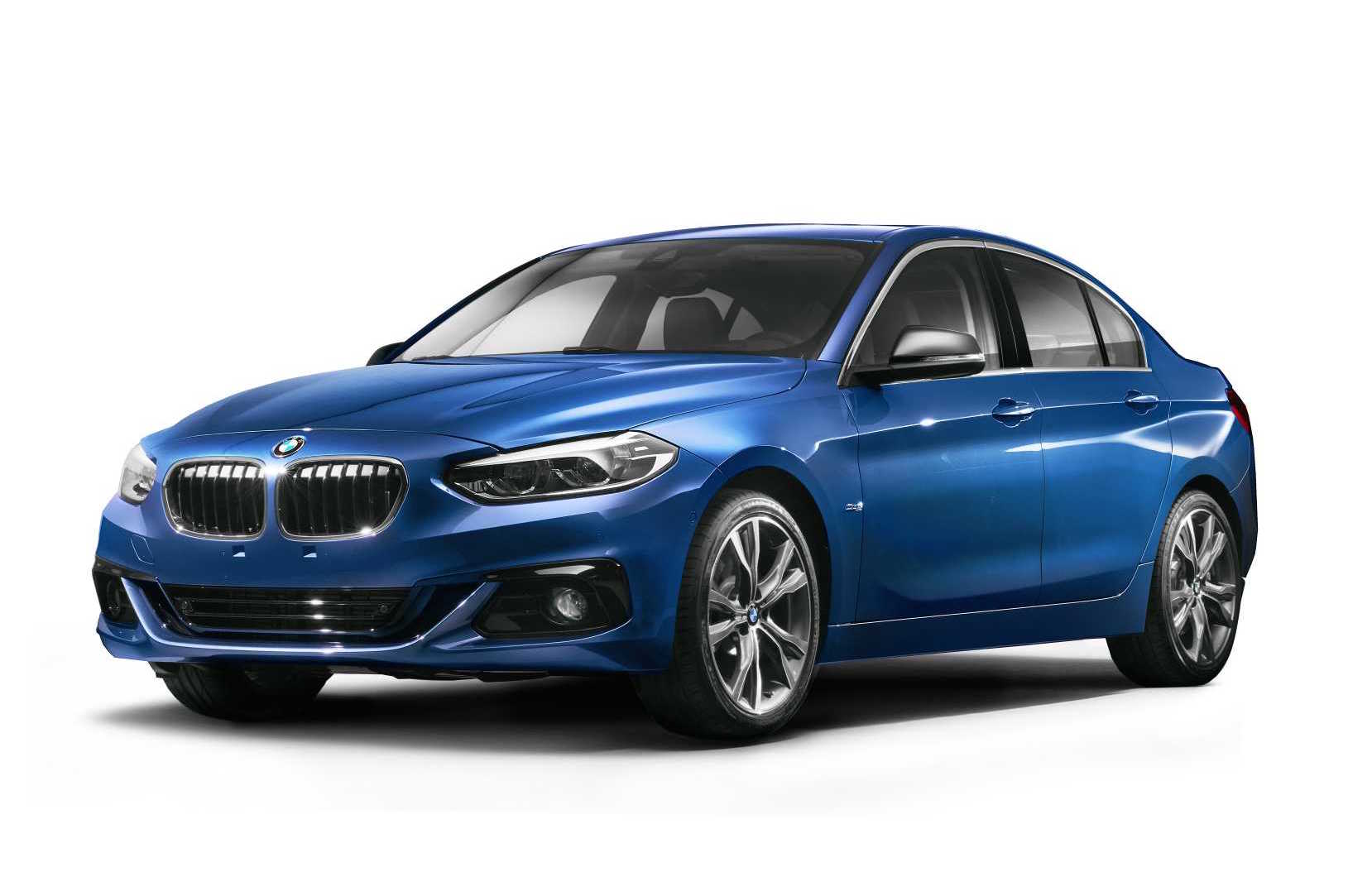 BMW, keen to boost sales in the east, has unveiled the recently-spotted 1 Series Sedan which will be sold exclusively in the Chinese market. 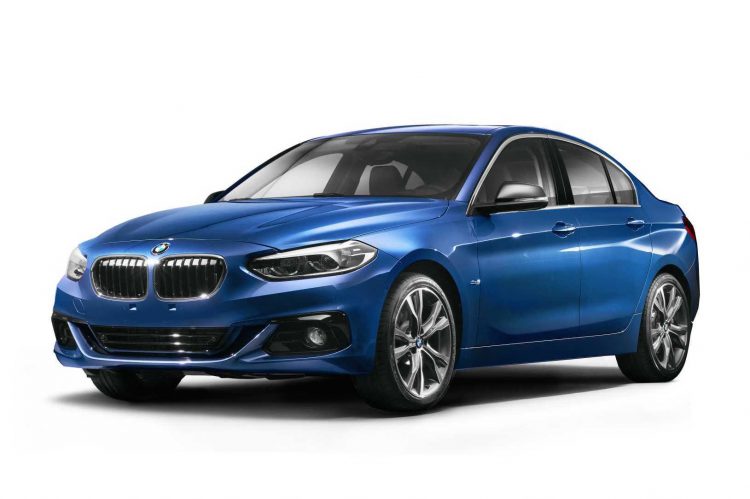 The sedan is the result of a collaboration between BMW Group and BMW Brilliance Automotive, offering China the chance to sample the “first compact sports sedan under the BMW brand,” according to a press release. It said:

BBA says the 1 Series was developed at BMW’s headquarters, with both German and Chinese engineers tuning aspects like the car’s ride quality to adapt with Chinese road conditions and market demands.

Powertrains will be constructed at BMW’s engine plant in Shenyang, but there’s been no confirmation on which engines the 1 Series Sedan will be receiving.

With the new addition to the 1 Series lineup, BMW currently has five locally-produced models on sale in mainland China. It joins models like the X1 compact SUV and 2 Series Active Tourer, both of which have been extremely popular among the buying public.